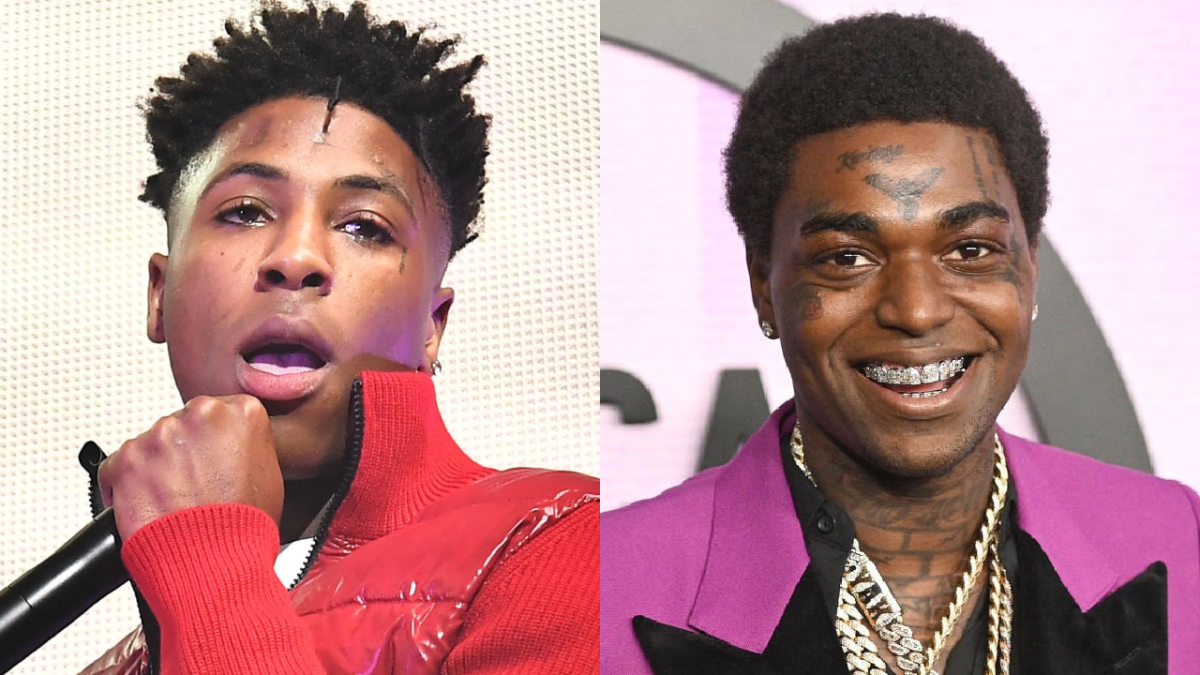 NBA YoungBoy and Kodak Black have been at odds for years, but it appears they’ve squashed their feud with a recent FaceTime call.

With YoungBoy currently promoting his “Stop The Violence” campaign, the Baton Rouge rapper has been ending his industry beefs and Kodak looks to have been next in line for a cease-fire.

A clip that surfaced online this week shows the two rappers on FaceTime joking about gumbo, the down-South delicacy YB knows a thing or two about being from Louisiana.

While the rest of the conversation is difficult to clearly make out, it appears as if any bad blood between YoungBoy and Yak has been resolved.

Many fans were thrilled to see the former rivals bury the hatchet and applauded them for their maturity.

“They both seem to have matured a lot. We love to see it,” one person wrote on Instagram, while another added: “Yak my fav fr, he’s growing up right before our eyes.”

NBA YoungBoy seems to have turned a new leaf when it comes to stopping the violence since tying the knot with his longtime girlfriend Jazlyn Mychelle at the top of 2023. The couple have two children together.

The Sniper Gang leader and Never Broke Again boss have a checkered past dating back to 2017. More recently, Yak accused YB’s manager of stealing his tour idea last summer, going so far as to diss his entire fan base.

“Bra I Like YoungBoy Music,” Kodak tweeted. “ITS JUST THIS N-GGA FANS HOMIE ! OR WHOEVER TF BEHIND ALL THIS #YBBETTER SHIT. THAT SHIT BE IRRITATING AND CANT NOBODY ELSE SAY THEY DONT FEEL ME , A N-GGA TOO REAL I AINT HATING ON NO FUCKIN BODY I JUST SAY WHAT EVERYBODY ELSE SCARED TO SAY.”

He continued: “N-gga Can’t Even Post A Cheeseburger Without They Ass Under A Post Talm Bout ‘YB Post His Burger Better.’ I Love It That’s Kool But The Shit B Irritating Af Homie , Y’all Stay On Dat N-gga Page Wit Dat Shit.”

Now that the beef has been squashed, don’t be surprised if they end up collaborating on music in the year ahead.