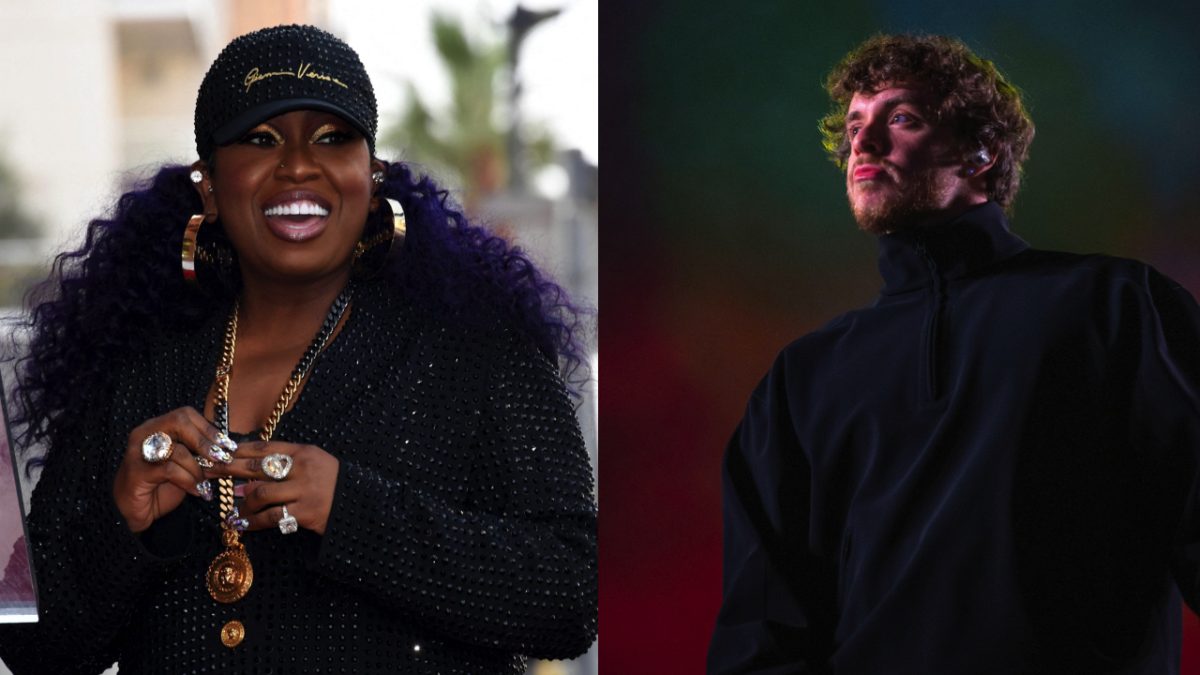 Missy Elliott and Jack Harlow have been tapped to represent Doritos in a coveted ad spot for the upcoming Super Bowl – and apparently a love triangle is involved.

On Wednesday (January 25), the legendary rapper and producer shared a preview of the commercial in an Instagram post. In the clip, Missy takes a call from Harlow and excitedly agrees to a collab before things take a little twist.

“Collab? You know I’ve been waiting to collab!” Missy says to Harlow in the brief video. “A love triangle? I don’t know about that.”

Check out the preview below:

Jack Harlow shared his own preview of the ad spot earlier this month, though Missy’s involvement wasn’t yet revealed.

In the brief teaser, the “What’s Poppin” rapper enters the back of a limousine as paparazzi attempt to track him down. As he pulls out a bag of Doritos, Harlow’s asked through the window of the vehicle: “Is it true about the love triangle?”

Answering with a short but cool response, Harlow says: “Maybe.”

“A baby? You’re having a baby?” the photographer yells, after confusing Harlow’s answer.

The crowd cheers enthusiastically, thinking Harlow has a baby on the way as he goes back to munching on his Doritos and rolls up the window.

The full commercial will air on February 12 during Super Bowl LVII, which will be held at State Farm Stadium in Glendale, Arizona.

Cardi B and Offset have also reportedly been tapped for a Super Bowl ad spot. According to TMZ, the power couple are teaming up with McDonald’s for a Valentine’s Day-themed commercial, but no other details have been revealed.

This makes for Bardi’s second commercial for the big game, having previously starred in a Pepsi ad during the Super Bowl in 2019.

Super Bowl commercials are some of the most lucrative airtime on American television. According to FOX Business, a 30-second ad during last year’s contest cost companies about $7 million — a new high.