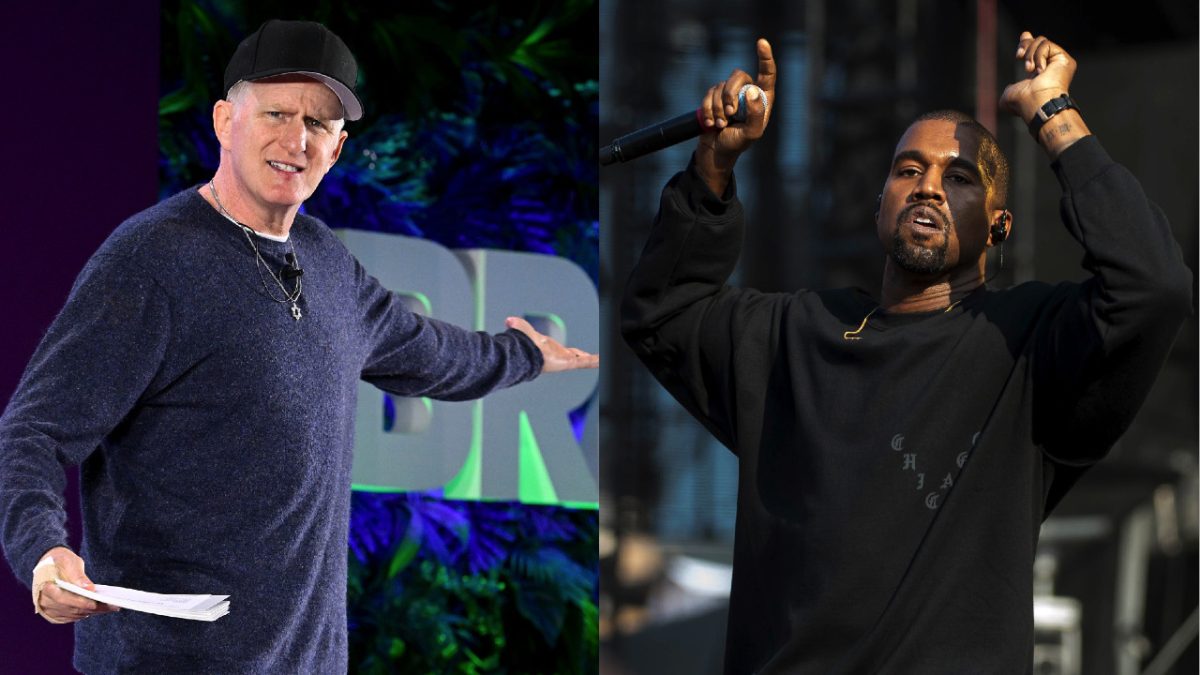 In a post captioned “Kanye The Gimp!!!” on Thursday (December 1), the actor went off on the artist he once admired, even saying that his late mother, Donda West, would be ashamed of who her son has become.

“There’s no coming back, scumbag. Kanye West, you miserable muthafucka,” Rapaport started. Gimp mask-wearing ass muthafucka. You’re sitting there talking to a person who — God forbid your kids were in that classroom in Sandy Hook — he denied that that happened. That’s where you’re at? And you’re bringing up the most despicable person ever and saying there’s good in him? In a gimp mask?

“You think that Adolf Hitler wouldn’t have thrown your ass in an oven or shot you in the street and not even thought twice about it, you dumb fuck?” he continued. “There’s no good in him. And at this point I believe what was good in you is gone. And your mother, God rest her soul, would be ashamed of you. Your mother would have been ashamed of you, of what you’ve become. Fuck you!”

Alex Jones was ordered to pay hundreds of millions of dollars in connection with promoting false claims about the Sandy Hook mass shooting just earlier this month.

Alongside controversial white supremacist Nick Fuentes, Ye appeared on Jones’ Infowars podcast this week and said he saw “good things” about Hitler when asked to elaborate on his recent string of anti-Semitic statements.

“Well, I see good things about Hitler also,” Ye said. “I love everyone and Jewish people are not gonna tell me, ‘You can love us and you can love what we’re doing to you with the contracts and you can love what we’re pushing with the pornography, and this guy who invented highways’ – who invented the very microphone I use as a musician – ‘You can’t say out loud that this person ever did anything good.’ And I’m done with that.”

Ye has been seen alongside Holocaust-denier Nick Fuentes for weeks now, as well as fellow white supremacist Milo Yiannopoulos – who is banned from all social networks for his 2017 comments condoning pedophilia. Both are confirmed to be working on his 2024 Presidential campaign.