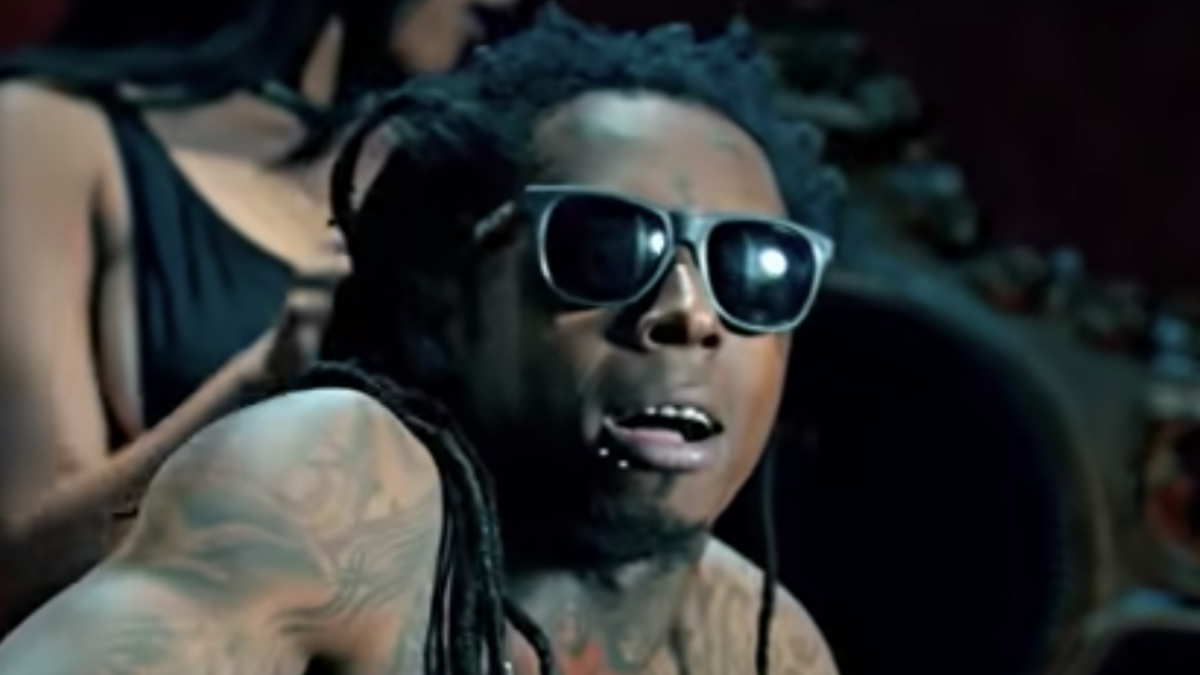 Lil Wayne‘s lawsuit against his former manager, Ronald Sweeney, has taken a major hit after an appeals court rejected four of Weezy’s major claims in the case.

According to Law.com, the New Orleans rapper had four claims in the lawsuit shot down by the Appellate Division for “causes of action for fraudulent inducement, legal malpractice, breach of fiduciary duty, and unjust enrichment.”

Sweeney claims to have served as Wayne’s primary attorney and manager since 2005 and he’s looking for his cut in Weezy’s settlement with Cash Money Records to the tune of $20 million.

The lawsuit allegedly states that Lil Wayne “failed and refused to pay plaintiffs his promised 10 percent of the recovery from lawsuits, 10 percent of the sale of master recordings owned by Lil Wayne’s record label, and then 17 percent in general commissions that he owes to Plaintiffs in connection with Plaintiff’s day to day management activities.”

According to AllHipHop, the Young Money boss skipped out on a deposition in the lawsuit with Ronald Sweeney in August 2021. Sweeney’s team felt Wayne was attempting to stall until the lawsuit was dismissed by a judge.

Sweeney’s attorney, John Harris, was reportedly pleased with the appellate court’s ruling, and his client “will vigorously pursue his claims for payment and require Lil Wayne to appear in court to answer for his actions.”

This isn’t the only lawsuit Wayne is involved at the moment. Last month, Weezy was sued by former chef Morgan Medlock for wrongful termination and retaliation, among other things.

Medlock has alleged that she accompanied Wayne on a Memorial Day trip to Las Vegas but had to suddenly leave when she was notified that her 10-year-old had sustained a head injury that left him hospitalized.

However, an unnamed spokesperson for the Young Money boss told The Neighborhood Talk that Medlock’s termination had nothing to do with her family emergency, saying rather that she was let go due to a breach of privacy.

In a post sharing the statement, The Neighborhood Talk pointed to several TikTok posts in which she identified herself as Lil Wayne’s private chef.