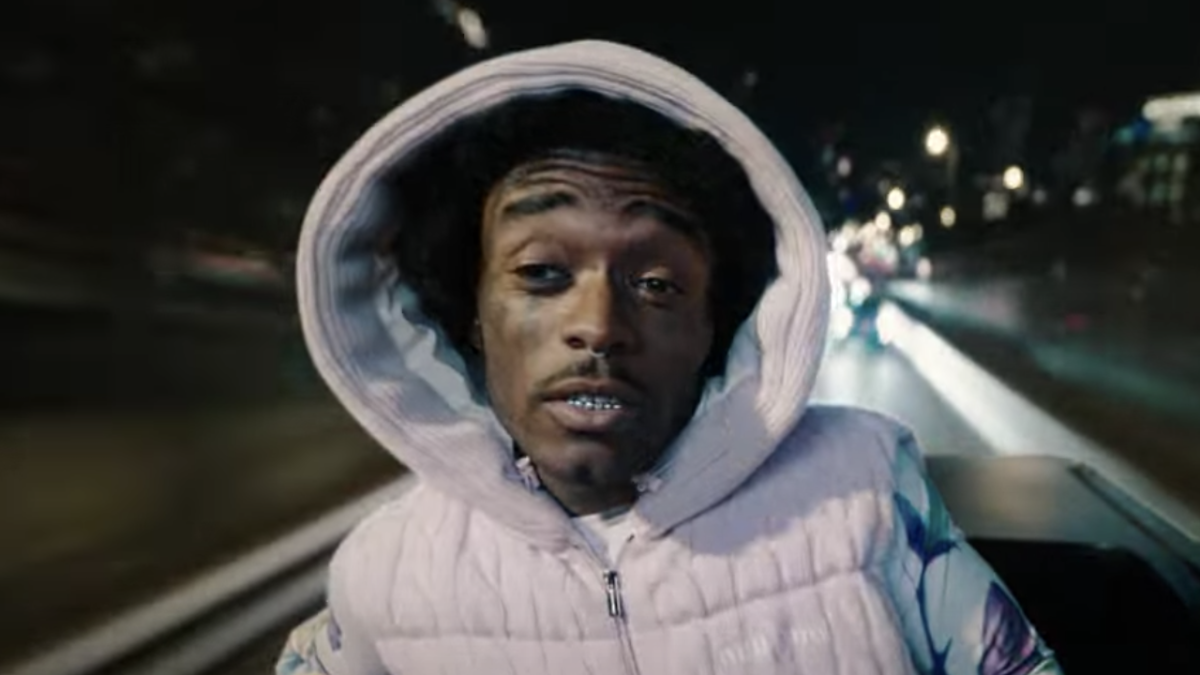 Lil Uzi Vert has released the video to his latest single “Just Wanna Rock.” The clip arrived on Friday (November 18) and finds the Philly native getting rowdy and shutting down New York City with a group of friends.

Directed by Gibson Hazard, the visual also captures Uzi hitting the dancefloor and making use of his signature moves, swaying side-to-side before being joined by the rest of the party.

Baby Pluto then heads out to dominate the streets of the Big Apple. In one scene, Uzi even nearly causes a riot after he and online personality Kai Cenat are followed by a group of fans down an alley. The NYPD is forced to intervene and break up the commotion.

“Just Wanna Rock” was released on October 17 and currently sits at No. 44 on the Billboard Hot 100. The Jersey club-inspired song serves as an appetizer for Lil Uzi Vert’s long-awaited new project, The Pink Tape.

The “Money Longer” rapper has been keeping busy lately. He’s slated to appear on DJ Drama’s forthcoming album I’m Really Like That and was alsospotted in the studio with Big Sean earlier this month.

Uzi and Sean have yet to collaborate on a song together, but their studio link-up could have fans hopeful for a possible joint effort on Baby Pluto’s forthcoming The Pink Tape, despite Don Cannon saying otherwise.

In September, Cannon took to Twitch to preview Uzi’s forthcoming single “Stevie Wonder” while answering fan questions. While on the topic of The Pink Tape, Cannon said the Philadelphia native will be riding solo as the album will contain no guest appearances. Cannon also revealed he’ll be handling mixing duties, not K. Lee, who helmed several of Uzi’s prior releases.

Fans will be hoping for a new project — presumably The Pink Tape — to arrive before Uzi heads out on his headlining North American tour in 2023.