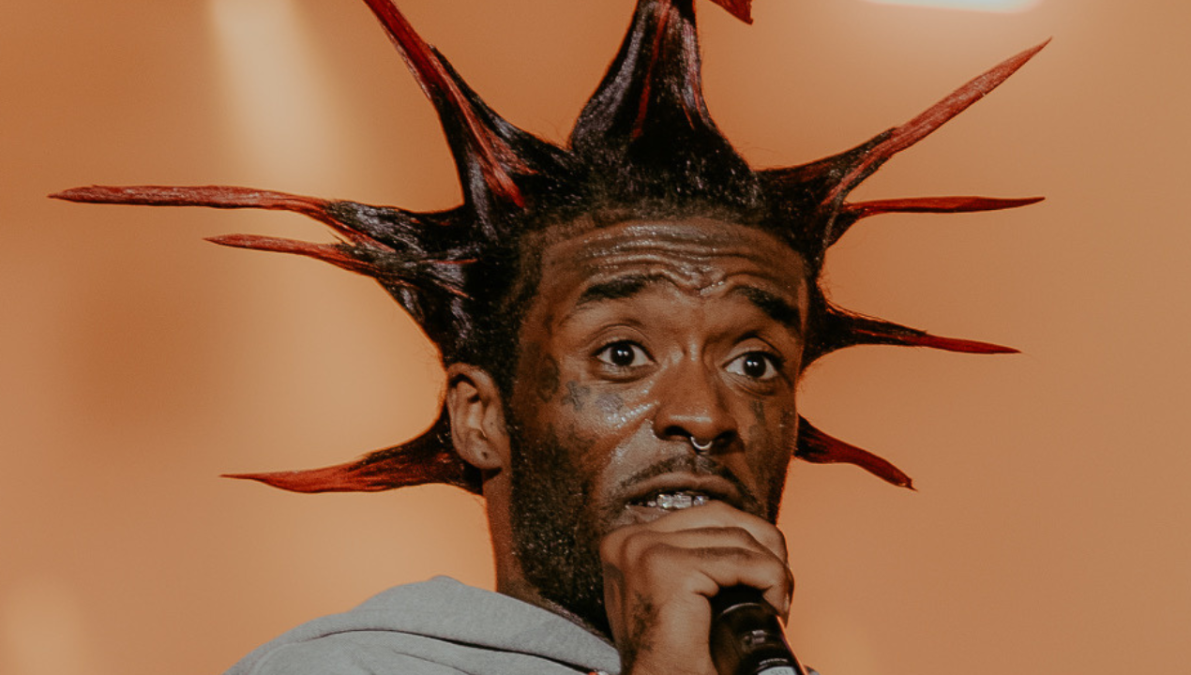 Lil Uzi Vert has picked up another platinum plaque thanks to their latest single, “Just Wanna Rock,” and with it, they’ve shared some advice on being individual.

On Monday (December 26), Chart Data announced Lil Uzi Vert’s EDM-tinged hit “Just Wanna Rock” had sold over 1 million units across the country. Baby Pluto took to his Instagram a day after to revel in the good news by posting a screenshot of OurGenerationMusic‘s IG post about the feat.

Along with the post, Uzi had a message for fans about the importance of being an individual and not buying into what other people want.

“Never let them get in Your head BE YOU,” they wrote alongside a brain and heart emoji.

“Just Wanna Rock” is not a typical Hip Hop record. It’s an uptempo dance song with hints of Jersey club music sprinkled throughout. Uzi holds off on rapping on the song in favor of frantic chants, telling his listeners he wants to rock out.

It was released as a single in October 2022, and became a hit on TikTok, garnering over 500 million views and inspiring a new dance craze that they have been showing off on social media over the last few months. The song has spent 10 weeks on the Billboard Hot 100, peaking at No. 21 but has dipped to No. 55 since.

An official music video directed by Gibson Hazard was released last month and showed Uzi busting out their moves in a club before causing a ruckus and stopping traffic with online personality Kai Cenat in New York City.

“Just Wanna Rock” serves as an appetizer for Lil Uzi Vert’s long-awaited project, The Pink Tape. They have been giving hints about the new album for a little over a year and a half, with the latest update coming from Uzi’s label boss Don Cannon in September.

Cannon took to Twitch to preview Uzi’s forthcoming single “Stevie Wonder” when he revealed the Philadelphia native would be riding solo as the album will contain no guest appearances. Cannon also revealed he’ll be handling mixing duties, not K. Lee, who helmed several of Uzi’s prior releases.

Fans received another treat in October when Uzi announced they’ll be going on tour for the first time since 2018. They will embark on a 20-city, cross-country tour that’s slated to begin on March 2023. The tour is in collaboration with Live Nation, with further details and ticket information coming soon.