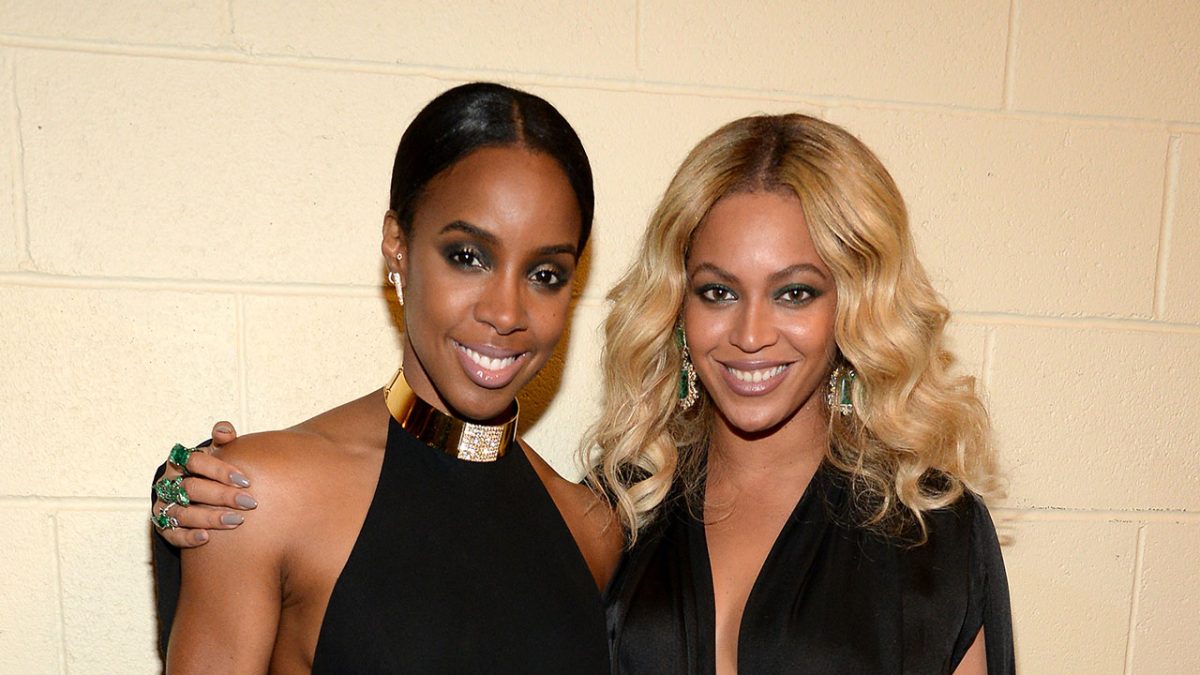 KR joined Hot 97 for a recent interview and co-host Peter Rosenberg asked Rowland about how she was able to “check her ego” and play second to Bey.

“Here’s the thing, light attracts light. I am light,” she responded around the 13-minute mark. “I am a beautiful brown shining light. So I don’t think anybody’s light dims anyone else’s. I think when other people start to compare you, I think that’s when it shows how dim they are of themselves.

“So I don’t take somebody else trying to dim my light anymore for anybody else. I love Bey and I know that she’s a light, but I know that I’m a light too.”

Rowland continued: “People only see things one-sided. I don’t like when they just put one person in one place. We both shine together.”

With comparison serving as the thief of joy, many Rowland fans blasted Rosenberg for proposing the question in the manner in which he did.

The Hot 97 co-host heard the criticism and apologized for his actions on Friday (November 18) by hitting himself with the “congratulations, you played yourself” button.

Rosenberg said he immediately felt he messed up with the way he asked the question about Beyoncé and admitted he sent Kelly Rowland a direct message apologizing for the way it came out.

“I was trying to ask her about thriving while having to deal with working with someone who is such a big star… People didn’t like the terminology of playing ‘second,'” he explained. “It’s so obvious to me that she’s an iconic star, that I didn’t think twice about bringing it up in conversation. But in retrospect, I brought it up in a way that was clumsy and I understand why people were annoyed by it.”

Back in 2018, Kelly Rowland reunited with her father for the first time in 30 years, but not without some important advice from JAY-Z.

During an appearance on the Today Show with her father in March, the singer revealed exactly what Hov told her leading up to the milestone moment in her life.

“He said, ‘Love is all about risk. You gotta decide if you’re gonna jump,'” she recalled. “‘You gonna jump?’ That’s what he asked me: ‘Are you gonna jump?'”

In other Destiny’s Child news, Method Man recently apologized to the group for an incident that took place at Janet Jackson’s MTV Icon special in 2001

During an interview with Math Hoffa, he detailed the way he treated Beyoncé, Kelly Rowland and Michelle Williams wrongly as a result of a misunderstanding and low self-esteem on his part.