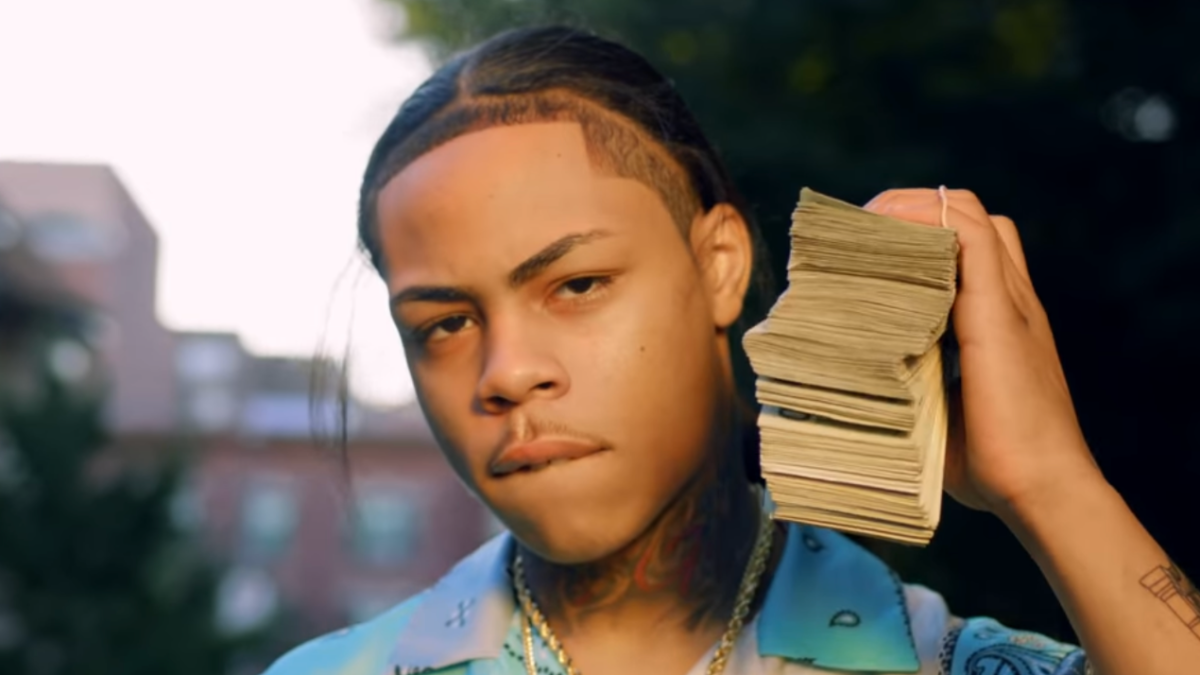 Kay Flock has given his fans a glimmer of hope after hinting that he may be coming home from prison very soon despite fighting a murder charge.

On Tuesday (December 6), a TikTok user uploaded a clip of someone getting a phone call from the Bronx native, in which the rapper can be heard dropping the news that he may be released in 2023 while shouting out his friends.

In addition to his possible release next year, Kay Flock has revealed that his long-awaited project The D.O.A. Tape: Care Package will drop on Friday (December 9).

Kay Flock has been behind bars since he was arrested in December 2021 for allegedly killing Oscar Hernandez earlier that month. According to police reports, Flock was walking down a street in Harlem, New York when he came across Hernandez waiting on a haircut at a barbershop.

Flock allegedly asked Hernandez what he was looking at, which caused him to step out of the shop and confront the rapper. An argument ensued and as Kay Flock began walking away, shots were fired. Hernandez was fatally struck in the neck.

Police believe the shooting was gang-related given Kay Flock’s affiliatiation with the Bronx-based Thirdside Gang, and he was arraigned in Manhattan Criminal Court.

Kay Flock’s attorney Scott Leemon dropped a bombshell last year when he issued a statement claiming the rapper wasn’t the one who pulled the trigger. Leemon and his team opened their own investigation after newly released footage showed a different angle of the crime.

“As for the charges levied against him, we have begun our own investigation into these allegations,” Leemon said in his statement. “More importantly, considering the DA’s significant disclosure this morning that the NYPD received a tip saying someone else is the shooter, we demanded the DA’s office provide prompt disclosure of the videos referenced in the complaint and more information on the tip.”

In March, Kay Flock shared a message with his fans via Instagram, letting them know that he’s doing fine in jail and asked them not to believe what law enforcement and others have been saying about him.

“All good don’t believe the blogs or the internet, everything trendy, forever DOA,” he wrote alongside a photo of him in a pink hoodie.

Kay Flock Teases 'Brotherly Love' Documentary: 'I Never Thought I Would Make It At 18'

Kay Flock was starting to gain some serious traction in the rap world before his arrest. He linked with Lil Tjay and Fivio Foreign on “Not In The Mood” and before that, dropped two solo videos, “Is Ya Ready” and “PSA,” which have 22 million and 14 million YouTube views, respectively.

The biggest moment of Flock’s career came in April when Cardi B jumped on his song “Shake It” alongside Dougie B and Bory300. The music video saw the leader of the Bardi Gang turn back the clock to her “Red Barz” era and don a red, paisley-patterned wig to drop her vicious verse.