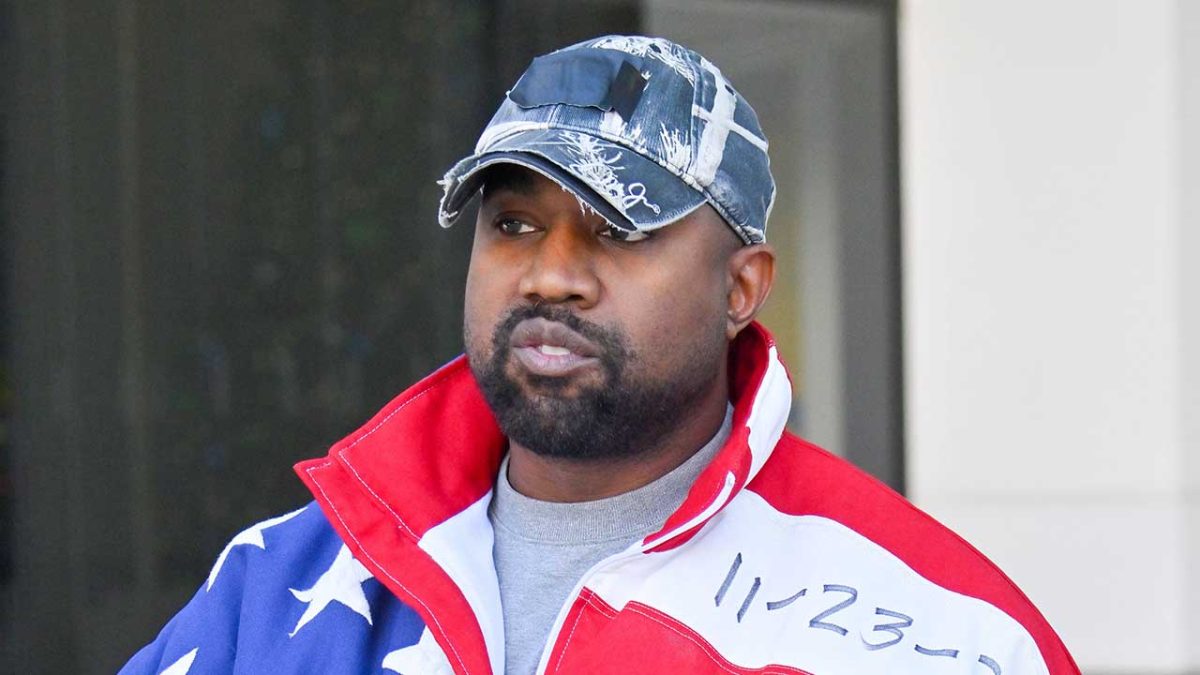 Kanye West is hoping to revive his temporarily shuttered Donda Academy as he seeks out alternative locations to house the school in California.

According to TMZ, Kanye is in negotiations with Pastor Ronald Nagin of Cornerstone Christian Church to lease some of his church space in Northridge, California for the Donda Academy.

Nagin claims he’s had three face-to-face meetings with the Chicago native over the past month and Ye believes that the Cornerstone Christian Church is a prime location in San Fernando Valley for the educational establishment as it would provide larger classroom spaces and a sanctuary.

He went on to say that a deal looks likely to come to fruition in the near future as the church’s lawyers are in the process of crafting a contract and sending it to Kanye.

Donda Academy had previously operated out of Chatsworth, California after moving on from its original location in Simi Valley.

According to The Times, parents of Donda Academy students received an email on October 26 from the school’s principal Jason Angell, informing them the private institution “will close for the remainder of the 2022-2023 school year effective immediately.”

Donda Academy suffered as a consequence of Kanye West’s highly publicized anti-Semitic remarks when it was reported the school’s basketball team, the Donda Doves, was denied entry into two national high school basketball tournaments: the Play-By-Play Classic in Louisville, Kentucky, on December 11 and the Hoophall Classic in Springfield, Massachusetts on January 15.

Kanye can now turn his focus back to Donda Academy’s revival after finalizing his divorce from Kim Kardashian earlier this week.

The former power couple sorted out the last of the child custody and property issues in court and the settlement was agreed to on Monday (November 28).

Additionally, Kanye has agreed to wire Kardashian $200,000 on the first day of each month in child support payments for the foreseeable future.