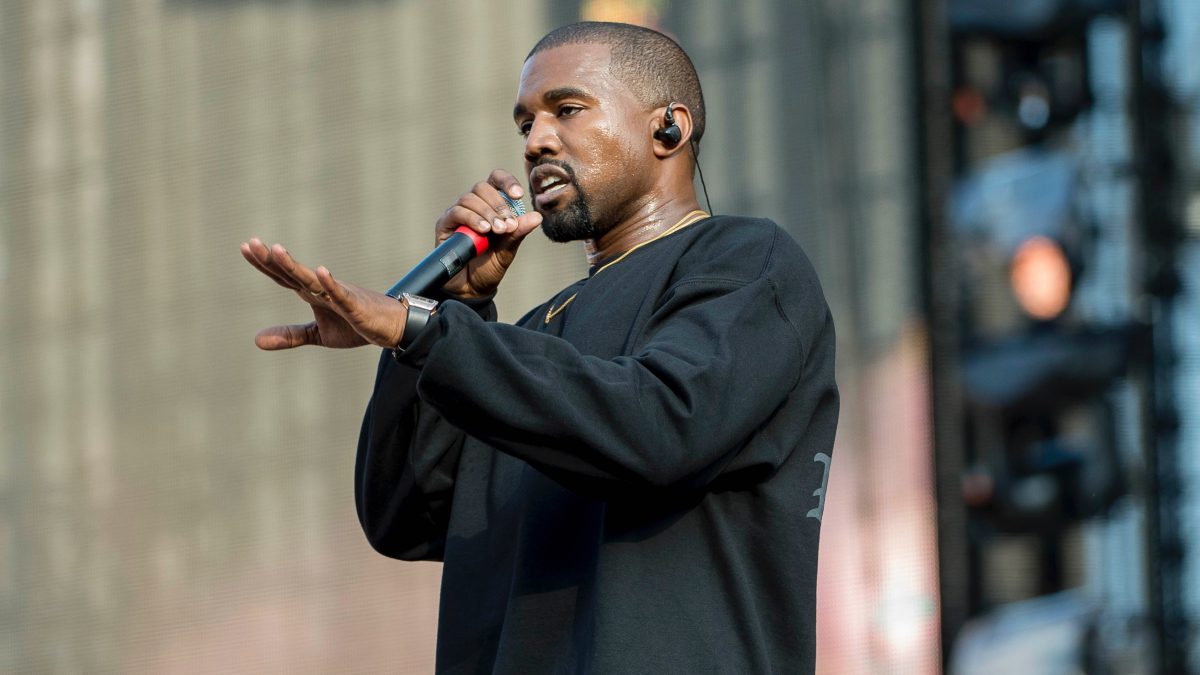 Kanye West‘s list of problems continue to grow as the Chicago rapper and producer has now been sued for $110,000 over an unpaid photography bill.

Katelyn Mooney, a Brooklyn-based creative director, has filed a lawsuit against Ye’s Yeezy Inc. after he failed to pay her for a last-minute photo shoot back in September.

According to a lawsuit filed in Manhattan Supreme Court on Wednesday (December 7) and seen by AllHipHop.com, Mooney was contacted by Kanye West’s team and asked to shoot his SHDZ designer sunglasses to use for marketing at New York Fashion Week.

The shoot is said to have taken place on September 13, 2022, and Mooney delivered the final digital files the following day (September 14).

Ye and Mooney reportedly discussed the basic terms of their working agreement over text, and according to the lawsuit they “confirmed that Ms. Mooney would be retained for a fee of One Hundred Ten Thousand Dollars ($110,000).”

It added that “Ms. Mooney was to be fully responsible for every aspect of the photo shoot, including but not limited to hiring models, reserving studio space, procuring lighting, catering, pre-production, and post-production.”

“Yeezy had no issues with Ms. Mooney’s work or the final delivered product,” the lawsuit claims. Two weeks after sending Kanye the final photos, Mooney submitted an invoice for $110,000 and her W9.

The lawsuit claims Kanye West has so far only paid Mooney $15,000 which has resulted in the mother of three suffering some financial hardships “due to Yeezy’s failure to timely pay her.”

Mooney’s lawyer Andrew Gerber added that his client “has had to take out a significant loan and max out her credit cards just to cover her rent and other bills.”

The photographer is seeking $110,250 in statutory damages.

Mooney isn’t the only person Kanye allegedly owes money to. Earlier this week it was reported that his Yeezy clothing company owes a large six-figure check to the state of California in unpaid taxes for the last two years.

According to NBCNews, a series of state tax lien notices show that Yeezy Apparel owes California over $600,000 in foregone taxes. Yeezy was reportedly sent letters in July 2021, February and September.

Tax expert and USC professor Edward McCaffery said: “Multiple California tax liens, adding up to $600,000, that’s certainly a sign of either extreme incompetence or extreme cash problems. That is kind of an Amber Alert for the financial health of the enterprise.”

Elsewhere this year, Kanye West has been sued for $4.5 million by a former business manager, a production company for $7 million and a fashion clothing rental service for another $400,000. Even Smokepurpp has claimed Kanye owed him $9 million.

Meanwhile, Kanye West’s billionaire status and net worth were decimated in October following anti-Semitic comments he made which resulted in him losing lucrative partnerships with the likes of adidas, Gap, Balenciaga, Def Jam and more.