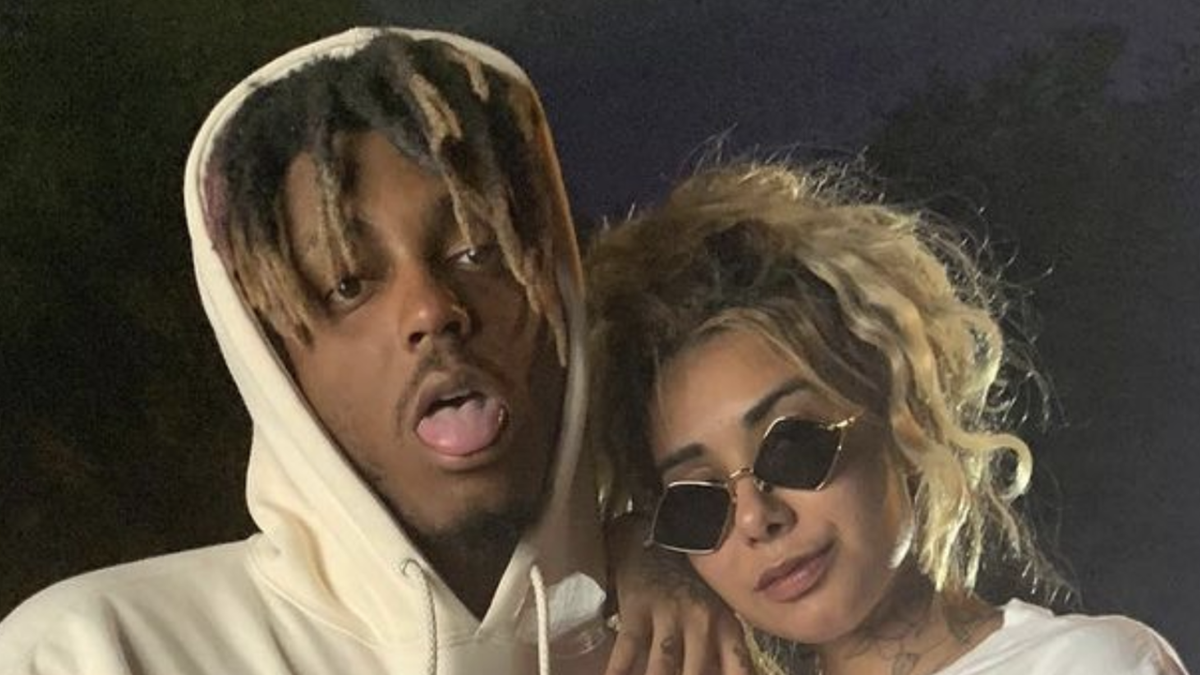 Juice WRLD’s girlfriend Ally Lotti has made controversial claims that there was more to the late Chicago rapper’s death than the reported accidental drug overdose.

Lotti recently posted a clip to social media alleging that fans were wrong to believe her ex died from a drug overdose and hinted there were other factors at play that have since been covered up.

She added: “There’s a lot of shit y’all don’t know that I fucking grieved through myself while I let y’all grieve and talk mad shit on me. I don’t care.”

Juice Wrld Girlfriend claims the truth about his death still hasn’t been revealed and also said he didn’t die from a drug overdose pic.twitter.com/3t03PoiCOV

This isn’t the first time Ally Lotti has made claims surrounding Juice WRLD’s death as she hinted at something similar in June.

“I’ve been quiet for the last year-and-a-half-plus, to myself,” she said in a video. “Took myself away from everyone because I knew what was going to happen. If people knew what happened the day before Jarad passed, and the day that Jarad passed and everything like that, which I cannot speak upon at this moment. But I will. I will. I just have to make sure that I am safe.

“Know you guys have my full support. I cannot let Jarad’s legacy be what it is. Jarad would never treat any of his fans like this… It’s always been about money and Jarad made enough money to not have this issue. I’m going to take it to court.”

Juice WRLD — born Jarad Higgins — passed away from fatal seizures triggered by an accidental drug overdose on December 8, 2019. A Cook County Medical Examiner revealed he had toxic levels of oxycodone and codeine in his system.

Two posthumous albums have been released since his death, including 2020’s Legends Never Die and last year’s Fighting Demons. His music continues to make waves, with the “Lucid Dreams” rapper becoming the first artist to have four albums sell over 500,000 units each in 2022 earlier this year.

Fans are currently awaiting an update on Juice’s upcoming project The Party Never Ends. The late rhymer’s most recent posthumous single, “In My Head,” arrived in October.