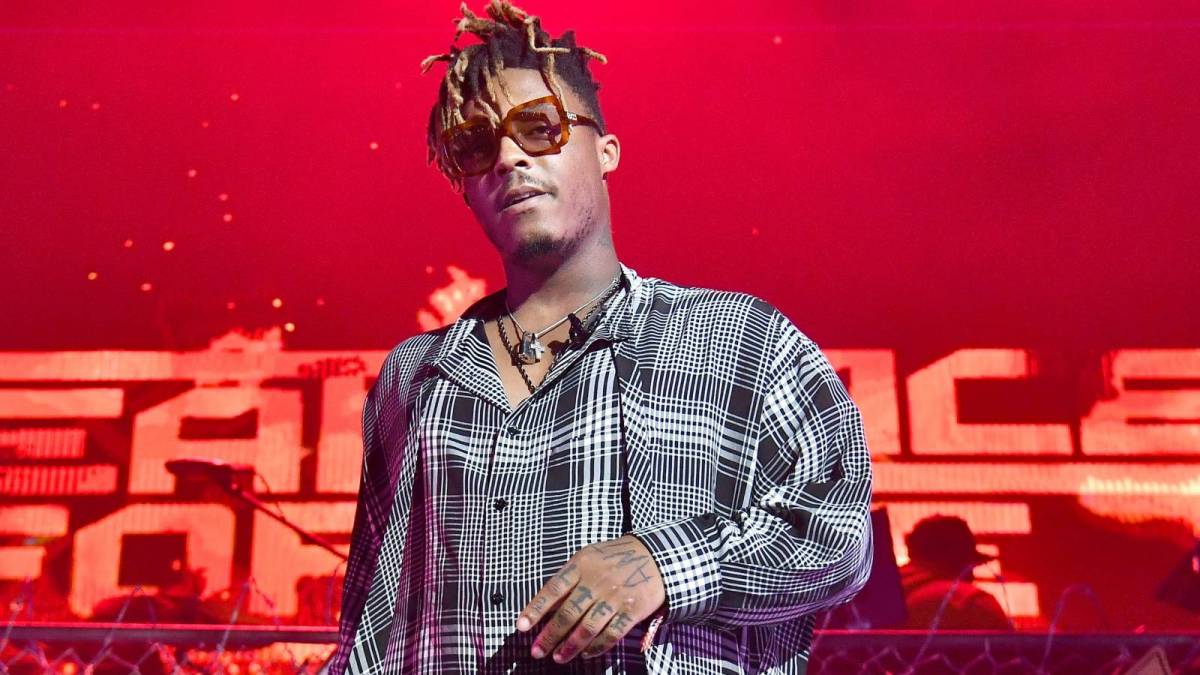 The late Juice WRLD has become the first artist to have four albums sell over 500,000 units each in 2022.

With only four albums to his name, that means all of Juice WRLD’s projects, including his most recent posthumous release Fighting Demons, has moved over 500,000 units, a momentous achievement for the Chicago rapper, who passed away from an overdose-induced seizure in 2019.

His manager Lil Bibby commemorated the occasion by posting a quote of his on Twitter.

“‘The goal in life is not to live forever but to create something that will. – Juice WRLD,'” Bibby wrote.

“The goal in life is not to live forever but to create something that will.” – Juice WRLD

Since his passing, Juice WRLD has continued to pop up across the rap and pop landscape, with posthumous verses appearing on projects by Young Thug, Migos, Trippie Redd, Maroon 5 and others. Fans were also thrilled when Juice appeared for a brief, unexpected moment on Drake’s Certified Lover Boy track “IMY2” with Kid Cudi. The appearance didn’t find Juice singing or rapping, but rather offering meaningful words of wisdom.

Juice WRLD’s latest achievement is far from the only one he’s received since his passing. In 2021, the “Robbery” lyricist earned 50 new RIAA platinum and gold certifications.

Among the accolades were “Lucid Dreams,” which went 9x platinum, and “All Girls Are the Same” which went 5x platinum. As for his albums, Death Race for Love was certified 2x platinum, and Goodbye and Good Riddance got its third platinum award, while Legends Never Die earned a second platinum plaque. 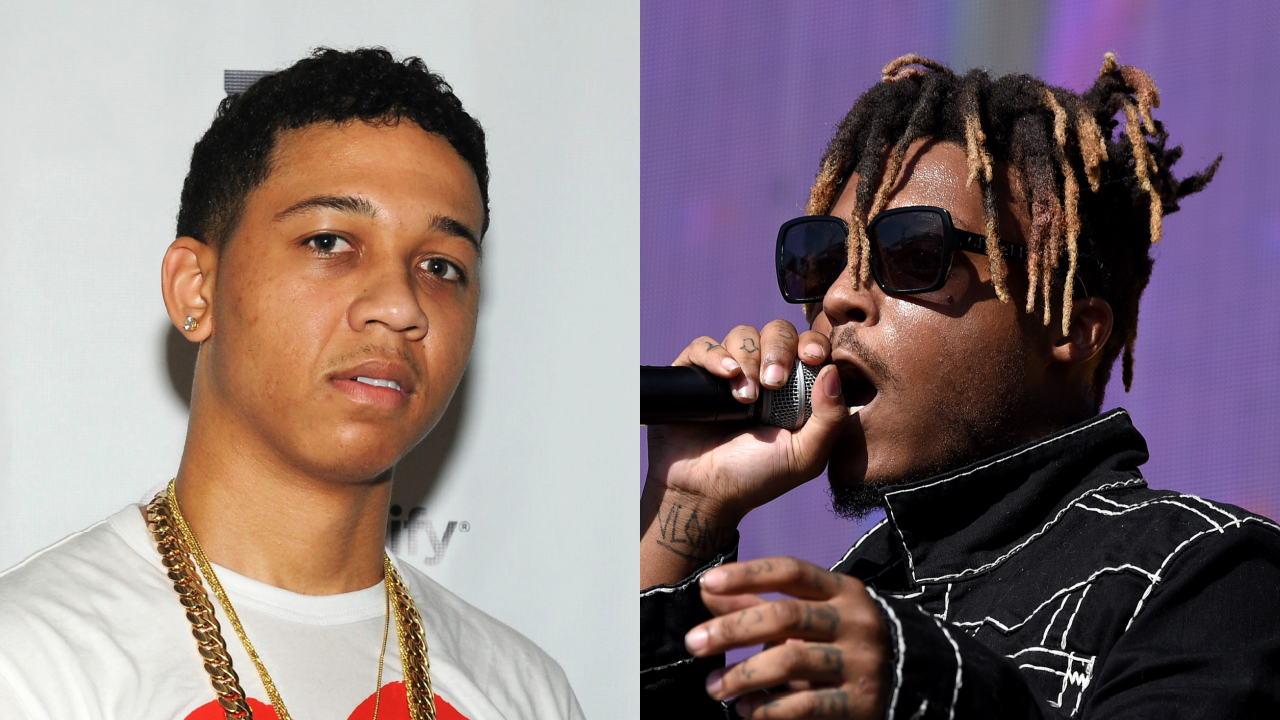 Juice WRLD’s most recent posthumous release Fighting Demons debuted at No. 2 on the Billboard 200 when it dropped on the late rapper’s birthday last December, and moved 119,000 album equivalent units.

While Juice WRLD fans have remained devoted to bumping the rapper’s discography, Lil Bibby said managing his client’s music is a draining job.

“Ppl say we don’t put out enough music but then they say we do it for money,” he wrote on Twitter. “I will try my best, but I am human and I have feelings. This is not an easy job. Ppl making crazy allegations and saying hurtful things. I want to put out music because I know that’s what Juice wanted and I know the fans want it. But I sometimes want to quit.”