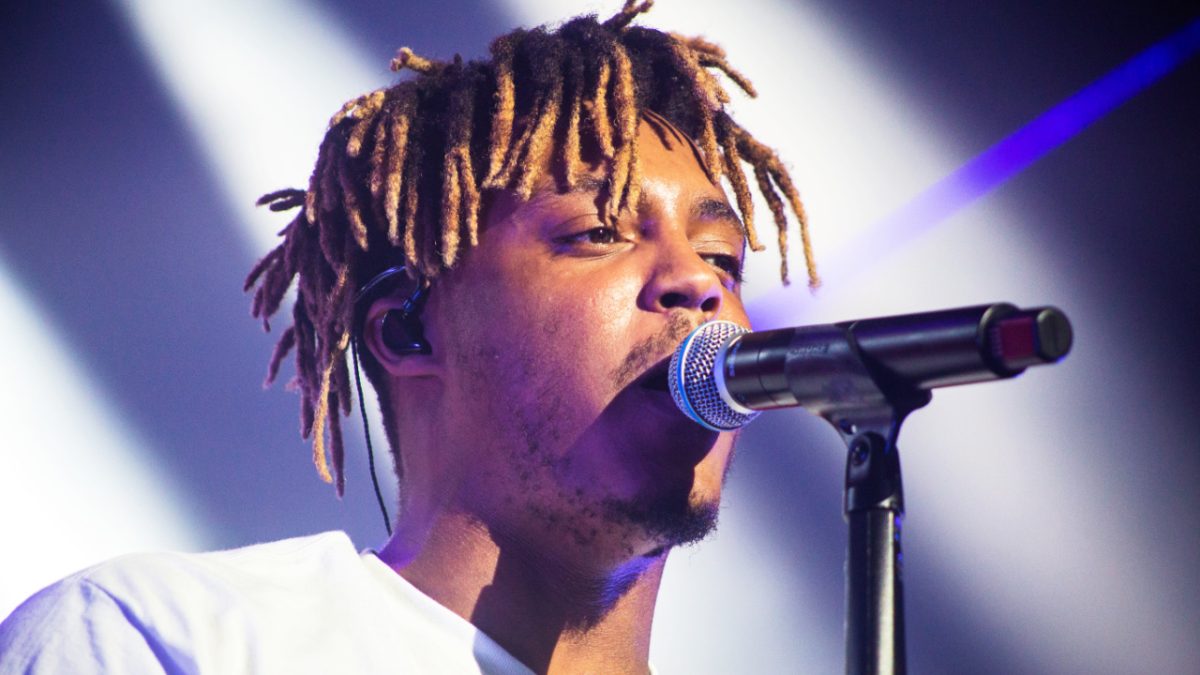 Juice WRLD’s cousin has called out the late rapper’s ex-girlfriend and record label for allegedly “controlling” and “manipulating” him prior to his death.

Millz, who runs the Instagram account The Abyss Brand, posted a series of messages on Tuesday (November 30) accusing Juice’s partner, Ally Lotti, and label of driving a wedge between the Chicago rapper and his close friends while exploiting him for his musical success with little concern for his wellbeing.

Millz didn’t specify which label he was talking about, but Juice was signed to Lil Bibby’s Grade A Productions imprint, along with Interscope Records, who signed him to a $3 million deal in 2017.

“One of my last things I told juice while he was alive was to take care of his loved ones, his homies, his family and watch out for that ‘bitch’ !!” he began. “He got so mad at me for telling him the truth because I seen everyone’s true colors ! I left cuz I couldn’t take the unhealthy ness n how we were moving and how she was controlling him !!”

Millz, an original member of Juice WRLD’s 999 collective, went on to say that he removed himself from “that toxic situation” after his grandmother was diagnosed with cancer (which she successfully battled), but continued to be portrayed as a hanger-on by Lotti.

“The nerve she had calling us ‘bag boys’ and maids .. to me beezy and Ty was sick,” he continued. “I wake up one day and she’s calling a 19 year old ‘dad’! Crazy how karma comes back around ! She lost her main income in an extraordinary human being that was here to heal millions!

“And you crippled this man by keeping him away from his only ppls that brought him energy and you along with the label manipulated that man until it literally drove him crazy! Sometimes I would not even leave my room because all of the toxicity, extortion, stress, and etc !! So let that man rest because he’s done a lot for everyone he encountered RIP J.”

Millz also pointed the finger at Juice WRLD’s mother, writing: “I just feel like god removed J because everyone was literally using that man from The time He woke up until the time he was sleep. From the label, to his girlfriend and even his mom! Shit was just sad to see! And so delusional to where they said and thought it was me and beezy was the problem !!”

He added: “This is why I be quiet cuz shit be too deep for the surface ! Ppl outside looking in would never know ! Y’all supporting ppl that never cared about the health of Juice or just his goals and ambitions.. like what he wanted.. only the talent is what was the only reason why [he] was tolerable.

Millz’s comments come after Ally Lotti claimed Juice WRLD didn’t die of a drug overdose, echoing a previous suggestion that certain details surrounding his death have been covered up.

“Y’all mad ’cause literally I’m like, ‘Oh, blah blah blah, you guys think he died from an overdose.’ You’re wrong! you’re wrong!” she said in a video that surfaced online earlier this week. “Literally, you’re wrong so suck a dick. Okay? Suck a dick.”

She added: “There’s a lot of shit y’all don’t know that I fucking grieved through myself while I let y’all grieve and talk mad shit on me. I don’t care.”

Juice WRLD (real name Jarad Higgins) passed away on December 8, 2019. The 21-year-old rapper, who had skyrocketed to fame thanks to hits like “Lucid Dreams” and his chart-topping Death Race for Love LP, went into cardiac arrest at Chicago Midway International Airport while authorities seized guns and drugs from his private jet.

Juice reportedly swallowed multiple Percocet pills to hide them from police, resulting in him suffering convulsions and having a seizure. He was given Narcan, an emergency treatment for suspected opioid overdoses, but was later pronounced dead at Advocate Christ Medical Center in Oak Lawn, Illinois.

His death was caused by an accidental overdose of oxycodone and codeine, according to the Cook County Medical Examiner’s office.