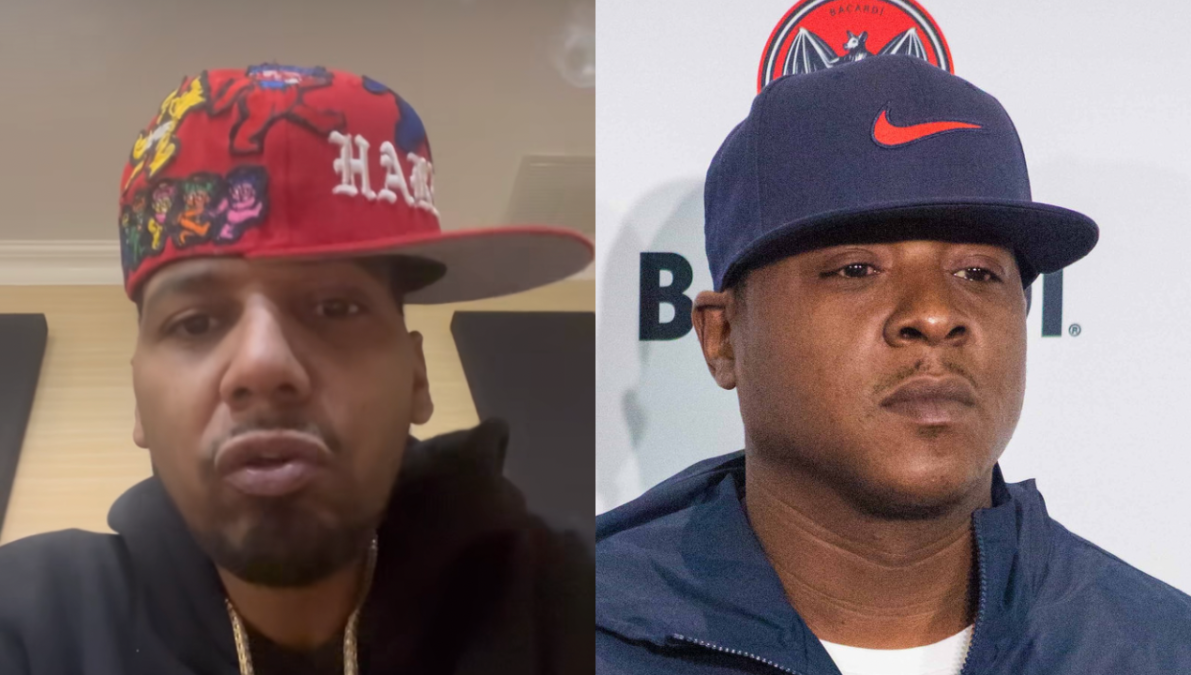 Juelz Santana Hypes Jadakiss Collab: 'Flex, This Is What New York Sounds Like'

Juelz Santana has revealed that he has a new track on the way with Jadakiss and declared New York City rap is back because of it.

On Tuesday (January 24), Juelz took to Instagram with a post announcing he worked on a track with the Yonkers native that is set to land on his upcoming DJ Drama Gangsta Grillz mixtape, We In Motion.

He added: “This that what New York Sound like that n-ggas outside of New York gonna fuck with too though. Like, nah, We In Motion, this shit is a good project, man.”

Juelz claiming New York rap is back comes after Diddy made a declaration last year that the city had lost its identity and needed to find it as other regions were way ahead of the Big Apple. He made the statement during a conversation with Funk Flex on Hot 97, admitting that he’s tired the city is in “last place.”

He continued: “A New York cat is not supposed to be following nobody nowhere for nothing. Because we come from a rich culture of artists and designers and creatives. New York was always leaders, and we don’t blend in, b. We from New York, the fuck?”

Juelz linking up with Kiss wouldn’t be a bad look for the city in its attempt to find its roots. The two have collaborated several times on tracks such as “Bad Guy,” “Ol Thang Back,” “Dipset/Lox” and more. The Harlem native has also been on a streak promoting his upcoming project since announcing it back in December.

The Dipset member first previewed the project on Christmas Day 2022 with a post revealing the new album title with an image showing Juelz and Drama’s names along with the tagline “Top Of The Year” added.

In November, Juelz teased he would be dropping a new project with an Instagram post of him in the studio listening to a song featuring A Boogie.

Juelz also teased a collaboration with Lil Durk, in addition to linking up with Chief Keef and Lil Wayne separately in the studio.