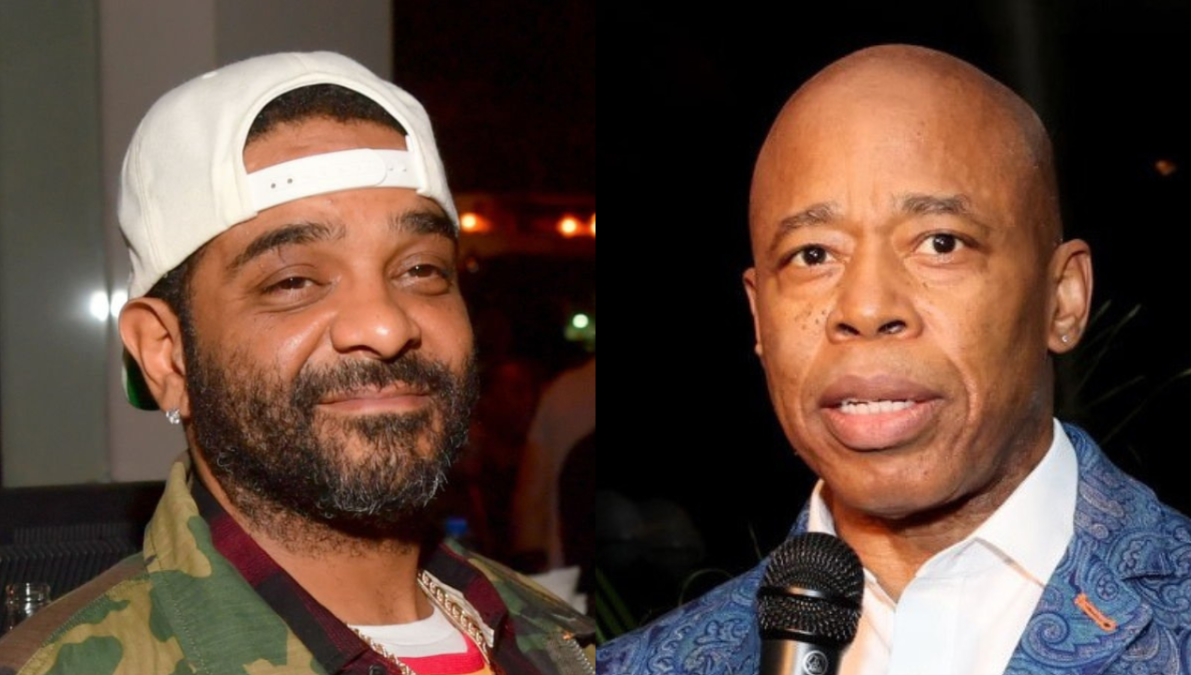 The link-up happened on Sunday night (January 22) during the second night of Drake’s back-to-back shows at the Apollo Theater in Harlem, New York. Jimmy shared a video of the two talking in his dressing room and fans can see the rapper exchanging his phone number with the mayor to plan a future meet-up.

“Got th chance to meet th @nycmayor,” Capo wrote. “Got a call from a friend said he was comin to Th concert last night and he wanted to stop by my dressing to meet me. Very fly I thought to myself I also thought to myself how can I make this introduction th most impactful.

“This my first time meetin any mayor from ny and he’s a black mayor which I’m a very proud to see someone who looks like me in a position of power and is takin th steps to help turn th city round from experience and political position.”

The Dipset member explained that although he’s not the most politically sound person in the city, he still cares about his neighborhood with all he’s done for it over the years.

“I’m not th most politically correct by I know politics as usual,” he said. “I chose to think of my community Harlem there r so many things we need here in our city of Harlem Nyc and who else is better to express those concerns to.

“And I know these concerns won’t b fix over night but every step forward is a step closer Harlem ur always on my mind n in my heart but I’m 1 person we gotta do it together each one teach one @gohardboyznyc @goharddance_harlemnyc.”

Mayor Eric Adams was just one of the many guests who popped up at Drake’s Live From The Apollo concert series this past weekend. New York Yankees outfielder Aaron Judge, Brooklyn Nets forward Kevin Durant, Super Bowl champion Odell Beckham, Jr., Lil Yachty, Michael Rubin and more were in attendance to watch Drake tear up the stage.

Jim Jones Recalls Trying To 'Protect' Max B & Stack Bundles: 'None Of [Them] Would Listen'

Jim Jones and his Dipset brothers Cam’ron, Juelz Santana and Freeky Zekey served as special guest performers for both shows. On Saturday night (January 21), the legendary group performed “I Really Mean It,” “Dipset Anthem” and “We Fly High (Ballin’).”

On the second night, Dipset returned once more to perform “Hey Ma” and “Crunk Muzik,” with Drizzy joining them and wearing the pink American flag leather jacket designed by Jeff Hamilton that Cam’ron wore in the “Get Em Girls” video.