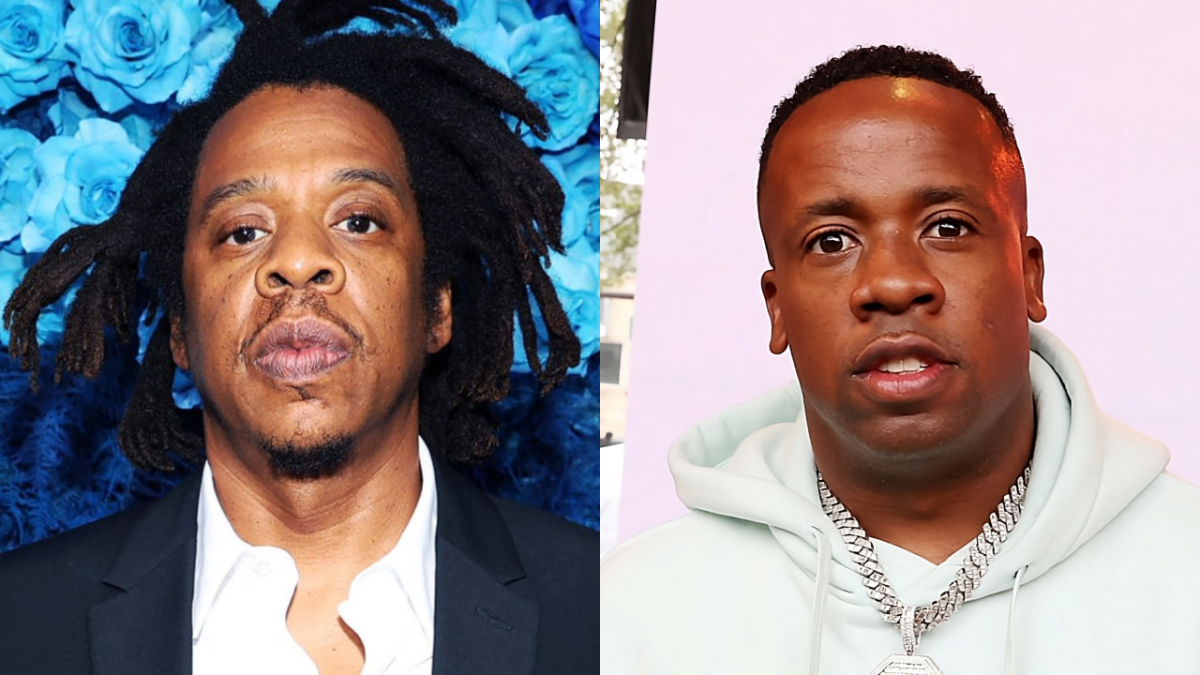 JAY-Z and Yo Gotti have dropped their lawsuit against Mississippi’s infamous Parchman Farm prison, citing “improved” conditions within the facility.

Roc Nation’s social justice division finally started to see some results last April, when they secured legal representation for over 200 inmates housed at Parchman. Per Billboard, the division’s multiple suits caught the attention of the U.S. Justice Department, which was obligated to investigate inhumane conditions at the penitentiary.

Those investigations have reportedly led to improved conditions within the prison, enough so that Team ROC dropped its suit against the maximum security prison after seeing the changes for themselves.

According to NBC News, the changes include “two functioning ambulances at the prison’s medical center, replacing an outdated van; new stainless-steel showers, toilets and sinks; upgraded heating, air conditioning, ventilation and plumbing systems,” and “recreational activities, such as basketball, flag football and boxing.”

Kitchen operations were also opened in other units, mold was removed, and broken tiles were fixed.

“We are pleased with the changes made to date and the improvements in the day to day lives of the guys’ inside,” said attorney Jordan Siev, who is working with Team ROC. “But we’re also cognizant of the fact that Parchman has had a long history of lawsuits, improvements and then backsliding conditions.”

The suit’s “stipulation of dismissal” was filed in Mississippi’s federal court, but Siev said charges will be re-filed if conditions within the prison backslide.

“We’re pleased that improvements have been made inside, but we’re also not going to take our foot off the gas,” he added.

In response to NBC‘s inquiry about improved conditions, the state Department of Corrections legal department said on Monday (January 23) that the agency “appreciates the tremendous responsibility of housing individuals sentenced to our care, custody and control, and has always been committed to continuously improving the living conditions of the individuals housed in all of our correctional facilities, including the Mississippi State Penitentiary at Parchman.”

They added: “We have and will continue to make diligent efforts to improve the quality of life for all individuals in the custody of the MDOC and provide them with opportunities to successfully return to their communities. That is our ongoing commitment.”

On behalf of Team ROC, Roc Nation attorney Alex Spiro filed their first suit against the Mississippi Department of Corrections in January 2020, citing the recent deaths of multiple inmates as “a direct result of Mississippi’s utter disregard for the people it has incarcerated and their constitutional rights.”

The second suit, filed in February 2020, represented 152 inmates and demanded the “barbaric” conditions at Parchman be addressed immediately.

JAY-Z and Yo Gotti’s legal scuffle will also soon be the focus of a new A&E documentary titled Exposing Parchman, which was announced last February.

“A&E has the privilege to partner with Roc Nation to tell the truly urgent story of Parchman Prison as we continue our commitment to impactful programming,” Elaine Frontain Bryant, Executive Vice President and Head of Programming for A&E, said in a statement. “The series is emblematic of larger issues within the U.S. criminal justice system, and we hope it spurs desperately needed awareness both at Parchman Prison, and nationwide.”

A release date for the documentary has not been announced.