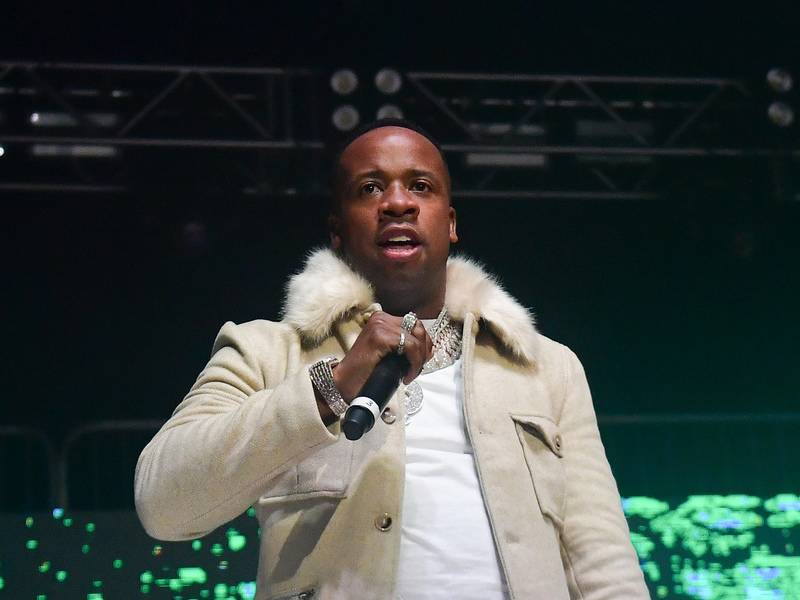 Greenville, MS – Yo Gotti and Roc Nation have spearheaded a federal lawsuit against the head of the Mississippi Department of Corrections and the warden of the state penitentiary.

Team Roc, the philanthropic arm of JAY-Z’s company, and attorney Alex Spiro sued over prison conditions on behalf of 29 inmates on Tuesday (January 14), according to multiple reports.

Gotti has been among the notable figures calling for action after five inmates died in Mississippi prisons over the past two weeks. Three of those prisoners were killed at the Mississippi State Penitentiary at Parchman.

“The conditions in the prisons operated by the Mississippi Department of Corrections are absolutely inhumane and unconstitutional,” he said in a press statement last week. “To see this happen so close to my hometown of Memphis is truly devastating. That’s why we’re calling on Mississippi state leaders to take immediate action and rectify this issue.”

The Roc Nation-led lawsuit says the inmate deaths are “a direct result of Mississippi’s utter disregard for the people it has incarcerated and their constitutional rights.” DOC Commissioner Pelicia Hall and Mississippi State Penitentiary Superintendent Marshall Turner are named as defendants.

Instead of investing in the safety conditions at a place that “has deteriorated to a point that is no longer safe for staff or inmates.”, Mississippi lawmakers are proposing budget cuts to state prisons after the death of an inmate just last week in unit 29 at Parchman. Source: @wmcactionnews5

The state’s Department of Corrections claims the outbreak of violence is due to gang activity, according to the Mississippi Clarion Ledger. Documents from the lawsuit obtained by TMZ cite a “chronically understaffed” and underfunded system with poor conditions — including rat-infested facilities and lack of proper sewage at Parchman — throughout the prisons as the reason for inmates being in harm’s way.

“We cannot treat people this way and it’s time to do something about it,” Spiro said in a statement to NBC News.

Spiro’s lawsuit is seeking damages for inmates and an order for the Mississippi Department of Corrections to address the rampant problems in its system.