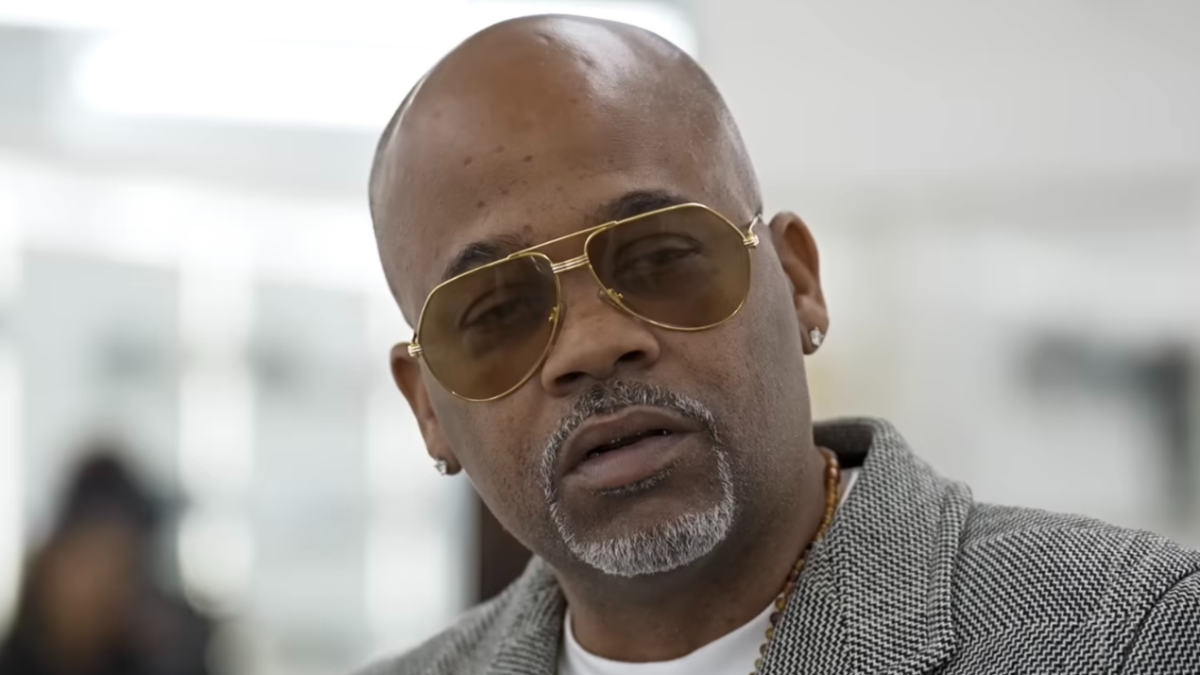 Dame Dash played a huge role in the development of Roc-A-Fella Records; so he has a good idea about which albums from the imprint are the best.

During an interview with Kick Game for an episode of Shopping For Sneakers, Dame listed his top three Roc-A-Fella albums, and the selections should come as no surprise.

“Kanye’s first album, The Blueprint and Reasonable Doubt,” Dame said, before letting the show host know he knew how hot they were based off the response. “I put them out.”

Kanye West’s first studio album, The College Dropout, debuted at No. 2 on the Billboard 200, selling 441,000 copies in its first week of sales. It became West’s best-selling album in the United States and was certified four-times platinum by the Recording Industry Association of America (RIAA) in 2020.

JAY-Z’s debut album, Reasonable Doubt, kickstarted Roc-A-Fella Records’ ascent to the top of the Hip Hop mountain when it was released in June 1996. It debuted at No. 23 on the Billboard 200, on which it charted for 18 weeks, and has been ranked by many as one of the greatest Hip Hop albums of all time.

The praise was repeated once more with JAY-Z’s sixth studio album, The Blueprint, which dropped on September 11, 2001, the same day as the 9/11 terrorist attacks, and debuted at No. 1, moving over 420,000 copies in its first week. 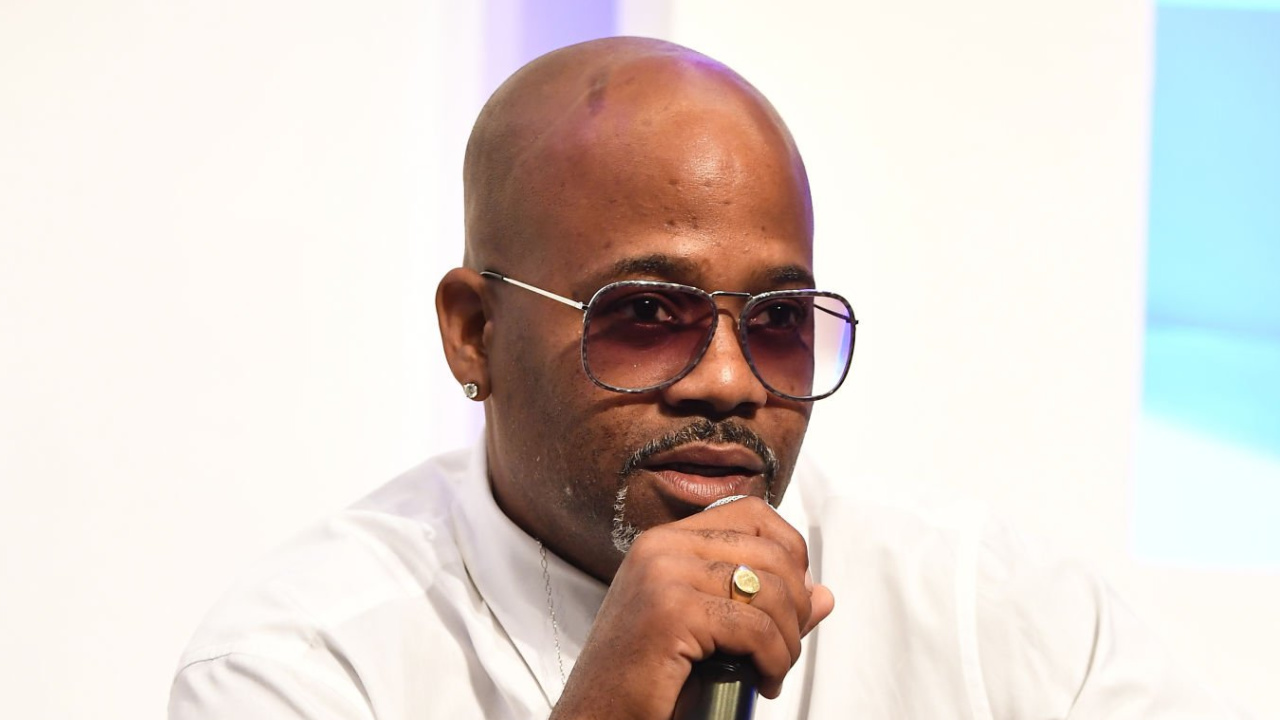 Dame Dash Breaks Down The Importance Of A Strong Sales Team

Although things may not be the same between Dame and Hov these days, the music executive is still fairly close with Ye and he let that be known during his talk with Kick Game. As he explained, Kanye is his brother and people should show more compassion for what he’s currently going through.