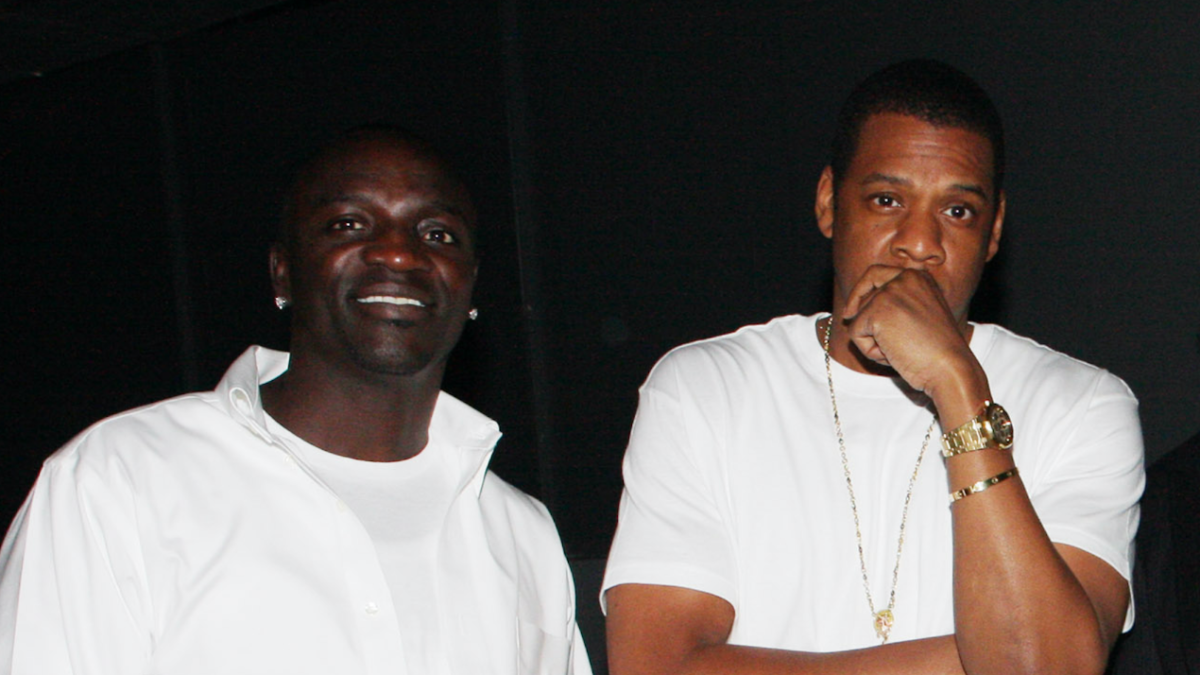 Akon has worked with a lot of people throughout his career, but there’s one person he hasn’t managed to get in the studio with, and that’s JAY-Z.

During an interview with Bootleg Kev, Akon reflected on never working with the Brooklyn rap legend and how astonishing that fact was given he’s done music with the likes of Eminem, Michael Jackson, Lady Gaga and more.

“How I’ve worked with every artist in the globe except JAY-Z, to this day I don’t know why,” Akon said before saying they never even got close to working together. “The thing is I think it was the timing in each other’s careers. At the time when I was at peak musically and moving someway he was moving executively. And I think it was that timing at the moment when I’m going this way he’s going this way.”

Akon made his debut with “Locked Up” featuring Styles P in 2004, the same year JAY-Z was named president of Def Jam Recordings.

Although he didn’t get to work with Hov, Akon was able to have a two-year-long friendship with the King of Pop, Michael Jackson. During an interview with HipHopDX, Akon revealed he had plans with MJ to open schools in Africa.

“There are a few things that we did discuss. One of them was we were gonna build music schools all throughout Africa,” Akon said. “We wanted to create a music school that allowed kids to learn how to play instruments, vocal coaching, the music business, entertainment, so they don’t just walk into it not knowing the education of how the business works and things like that.”

He continued: “Even in Akon City in the educational district the first one will be built in there and I’m naming it after the Michael Jackson Foundation. So I’m gonna be naming it MJ University.”

“Akon City” is the name of the Konvict Music Mogul’s Senegal city that he is currently in the process of building. In 2020, the singer received $4 billion in funding from investors to begin construction on “a futuristic cryptocurrency-themed city” in his home country that would include parks, hotels, and a stadium and would rely entirely on Akon’s own digital currency “Akoin.” 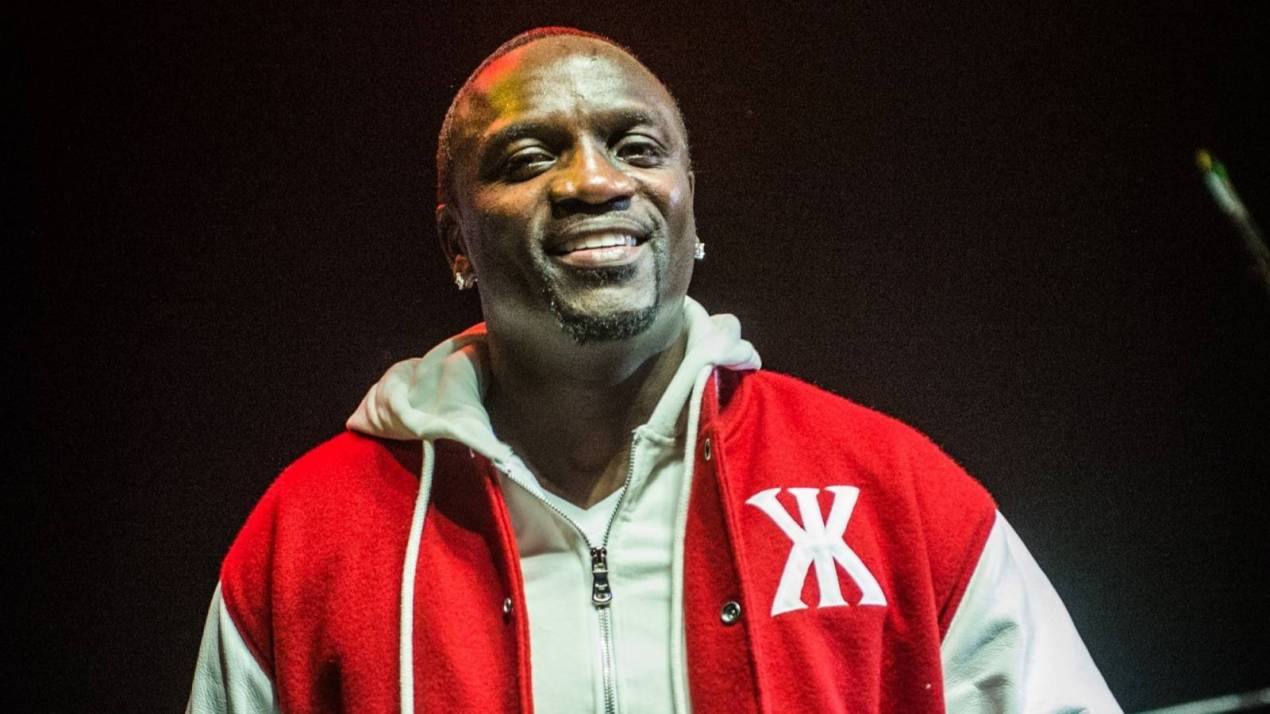 Meanwhile, JAY-Z once broke up a fight between Drake and Diddy, according to Kanye West.

The Chicago rap mogul recalled the incident, which he said took place at his Yeezy Season 1 fashion show in New York City in February 2015, during an appearance on the Lex Fridman Podcast on Monday (October 24).

He added: “You had Puff Daddy. At that time, Puff Daddy had beef with Drake. Drake still came to the show and JAY-Z had to break up the fight backstage.” Kanye didn’t divulge any more details on the alleged scuffle, though.