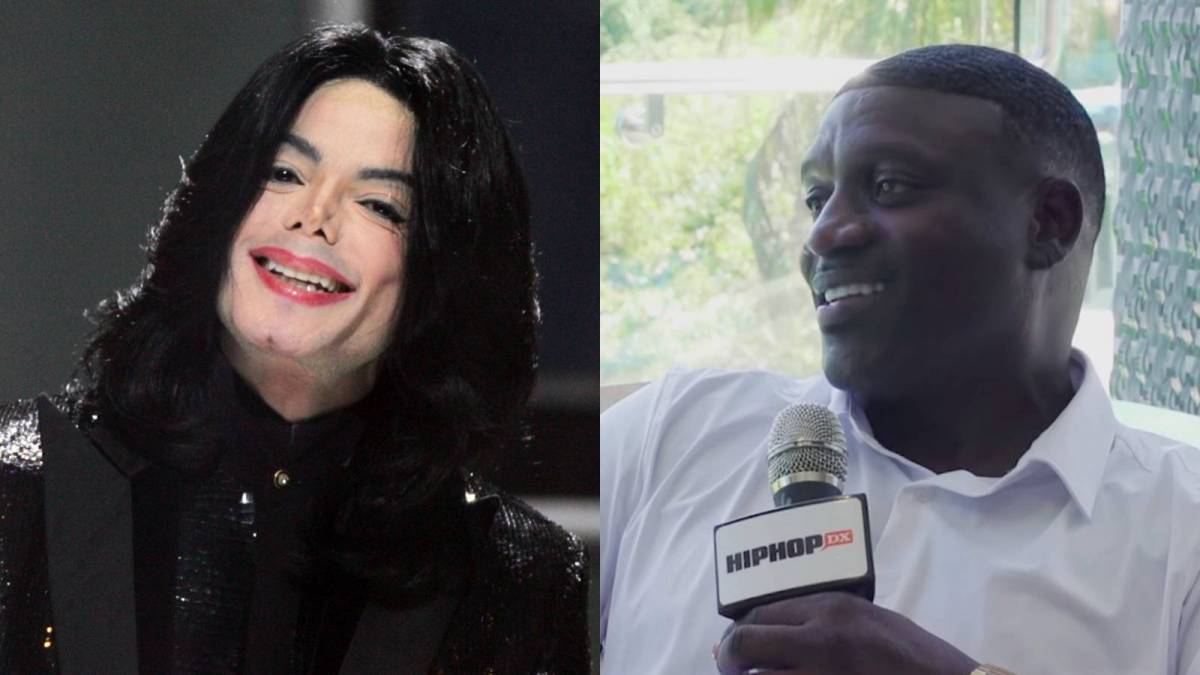 Akon has revealed that he and Michael Jackson had spoken about opening some music schools in Africa before the Thriller hitmaker’s death in 2009.

The “Smack That” singer sat down with HipHopDX for an exclusive interview and talked about his two year friendship with the King of Pop.

“Mike was just an amazing person man, I wish people had a chance to understand and really experience the person the way I did,” Akon said. “We had like a good two years together where we just hung out practically four, five times a week, right? Real conversations and he would shock you, the kind of shit that he like, the kind of shit he would say.”

He continued: “‘Cause we see Mike as such a big — but he’s mad funny. He’s just an amazing person, and one thing about him was he was so genuine. His biggest thing was always making sure that kids were in a comfortable position to be a kid. Because he never really had a childhood himself.

“He was a big star as a child. He didn’t get a chance to go to the carnival, go to the movies, eat candy, like things that kids naturally did so when he got older, he surrounded himself with all those kiddish things that he never had a chance to be at.”

He added: “Obviously the powers that be used that as a way of trying to destroy his image, destroy his reputation, and to me it was just sad how the people didn’t really understand how pure this man was and how many more people we need like him on this earth.”

Akon then revealed the big plans he and MJ had for Africa, and said they were striving to start music schools on the continent to give kids a chance to learn music.

“There are a few things that we did discuss. One of them was we were gonna build music schools all throughout Africa,” Akon revealed. “We wanted to create a music school that allowed kids to learn how to play instruments, vocal coaching, the music business, entertainment, so they don’t just walk into it not knowing the education of how the business works and things like that.”

He continued: “Even in Akon City in the educational district the first one will be built in there and I’m naming it after the Michael Jackson Foundation. So I’m gonna be naming it MJ University.”

“Akon City” is the name of the Konvict Music Mogul’s Senegal city that he is currently in the process of building. In 2020, the singer secured $4 billion in funding from investors to begin construction on “a futuristic cryptocurrency-themed city” in his home country that would include parks, hotels, and a stadium and would rely entirely on Akon’s own digital currency “Akoin.” 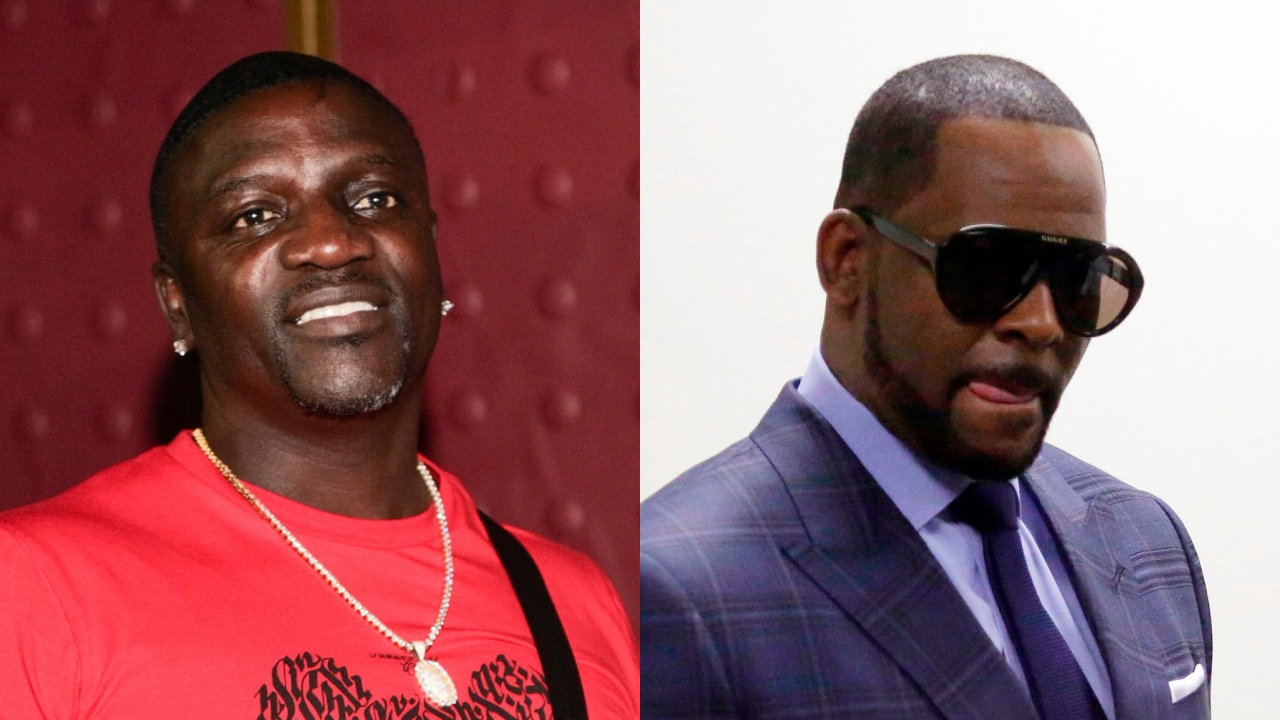 However, Devyne Stephens, Akon’s ex-business partner who was previously a music executive for JAY-Z, Destiny’s Child and others, said in a March court filing that Akon is running a Ponzi scheme with this futuristic city and demanded a judge freeze his New York City assets.

According to Page Six, Akon’s lawyers bit back at Stephens in court documents filed to the Manhattan Supreme Court in April. The documents accused the former business partner of trying to “damage Akon’s reputation out of spite while he is engaged in some of the most consequential and ambitious projects of his entrepreneurial career.”

Akon’s lawyers added the lawsuit was “character assassination,” and wrote that the suit has “inflicted unwarranted damage on Akon.”

Stephens had previously accused the Senegalese songwriter of owing him $4 million in unpaid royalties in a separate 2018 suit. He referred to Akon in that suit as a “dishonorable spendthrift that shirks his responsibilities and does not keep promises.”

Akon is asking the judge to reject Stephens’ request to freeze his assets.