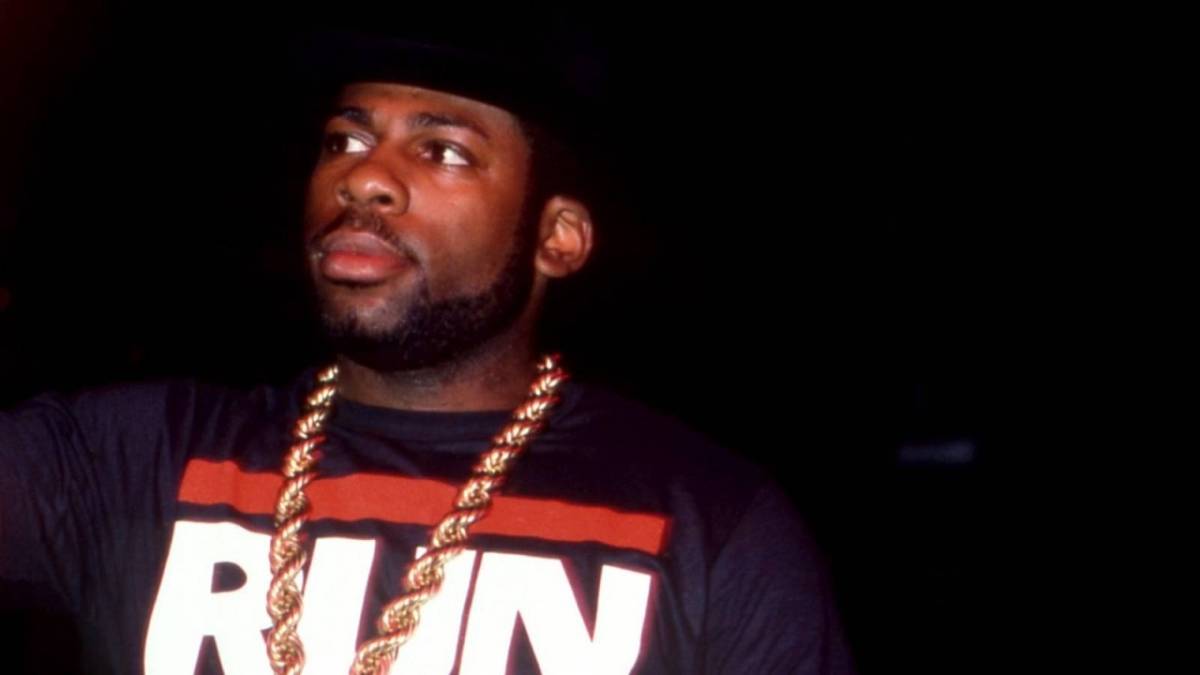 Jam Master Jay‘s nephew was allegedly shot by one of his uncle’s accused of killers less than a year after the Run-DMC DJ was gunned down.

The allegation was re-entered into evidence as part of the case against Karl Jordan. Jr., who was arrested in 2020 for shooting Jam Master Jay’s nephew Rodney “Little Dee” Jones. According to Billboard, at the time of Jordan’s arrest, Jones identified him as the gunman who had shot him in the leg on Hollis Ave in May 2003.

However, Karl Jordan was eventually released due to a lack of cooperation from his victim. New court documents indicate that federal prosecutors believe the reason behind Jones’ shooting was that he had recorded a song identifying his uncle’s killers, VLAD TV reports.

In addition to the shooting, the new documents offer additional details about what may have led to Jam Master Jay’s murder. Authorities believe that after asking the famed DJ (real name Jason Mizell) to help him get into the cocaine business, Karl Jordan received a small amount of the substance as a test to see if would be able to handle large quantities.

At the time, Jordan was an aspiring rapper who performed under the name Young Yadi as part of a group called Rich Fly Gee$. Following a rising trend across the country, authorities are hoping to have some of Karl Jordan’s lyrics admitted into evidence, including one song where he raps: “We aim for the head, no body shots/ And we stick around just to see the body drop.”

Prosecutors believe that he befriended his co-defendent Ronald “Tinard” Washington after the latter, a known drug dealer from Queens, returned home after serving a 10-year prison sentence in Maryland.

The two are believed to have killed Jam Master Jay after he allegedly cut Washington out of a deal involving 10 kilograms of cocaine, worth an estimated $1.7 million. The cocaine was allegedly intended to be distributed in Maryland by Washington, Jordan and other co-conspirators. But Jam Master Jay reportedly informed Washington he wouldn’t be involved in the Maryland deal, which precipitated the murder conspiracy.

Ronald Washington and Karl Jordan, Jr. were indicted in August 2020 on charges of murder while engaged in drug trafficking. At the time, Washington was already serving a federal prison sentence for robbery; Jordan was taken into custody in Brooklyn.

“They shot him in cold blood,” Acting US Attorney for the Eastern District of New York Seth DuCharme said during a press conference announcing their indictment. “Our office along with our federal partners and the NYPD started working that case in the early 2000s, very soon after the murder and there were a lot of challenges that we faced right away. In fact, one of the first cases that I worked on when I was here as a prosecutor in 2008 was this very case. These gentleman and our team were able to accomplish what I was frankly not then able to accomplish.”

According to AllHipHop, jury selection for the case was originally slated to begin on September 22, with opening statements and testimony beginning on September 26. However, delays in the criminal system caused by the COVID-19 pandemic have pushed the case to a backup trial date will in February 2023.

Last month, U.S. District Judge LaShann DeArcy Hall denied a motion for the charges against the two suspects in a 17-page ruling. He explained that he didn’t agree with the defense’s argument that federal prosecutors deliberately waited 12 years to charge them in order to “hamstring the defense.”

Hall also disputed the notion that trying Karl Jordan and Ronald Washington together would prejudice a jury.