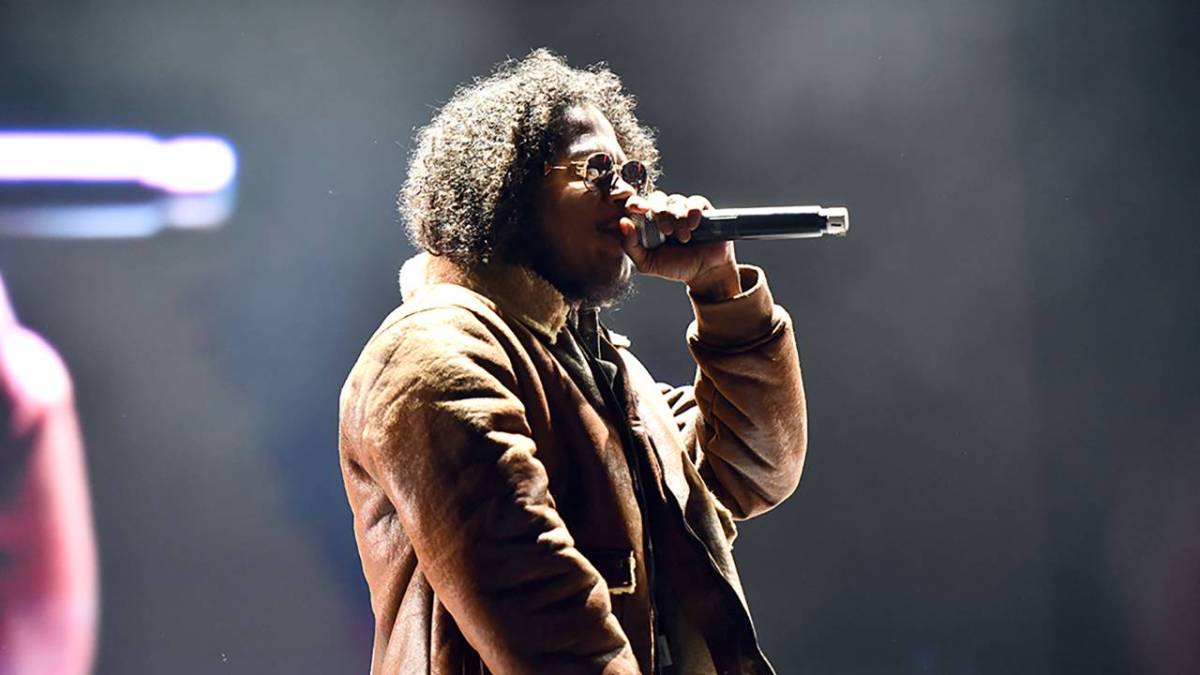 Ab-Soul Announces ‘Do Better’ Single Ahead Of New Album

Ab-Soul fans have been clamoring for a new album from the Top Dawg Entertainment for years and the wait looks to be over.

The California-bred MC teased a single titled “Do Better” in a social media post earlier this week, which is set to arrive on Friday (October 21).

Ab-Soul narrates the black-and-white clip directed by Omar Jones. He claims what’s to come was “inspired by true events” and he’ll “get into it later.” “The know-it-all that’s always wrong but I be claiming I’m advanced. This my second second chance,” he can be heard saying in the clip.

Do Better: A Recollection of Thoughts By Ab-Soul is the final sentence seen, which sent fans and fellow rappers into a frenzy. Rapsody, Seddy Hendrix, Mickey Factz and plenty more lent their stamps of approval to Ab in the comment section.

One fan wrote: “One of the rare breeds who’s got the voice, the tone, the delivery, and the unpredictability factor with their lyrics. Praying for a new album from one of the best and most underrated of this generation.”

Ab-Soul teased that he has an album on the way via press release. Soul hasn’t released a true LP since December 2016’s Do What Thou Wilt, which peaked at No. 34 on the Billboard 200.

“I’ve cried enough about it, so I’m choosing to laugh now, cause I’m here, I’m standingtall and I’m grateful, so that’s how I’m choosing, I’m doing the work, the six-year wait isalmost over,” he said in a press statement.

While the 35-year-old has released a few singles throughout 2022 with the most recent arriving in September via “Moonshooter,” “Do Better” will serve as the lead single for the album.

Last month, Ab-Soul provided an update on the project where he revealed on September 15 that the still-untitled forthcoming project was officially “done.”

Ab-Soul had previously given a brief status update on his new project in December, writing “80%” in one of his Instagram Story clips, which fans took to mean the new album was nearing completion.