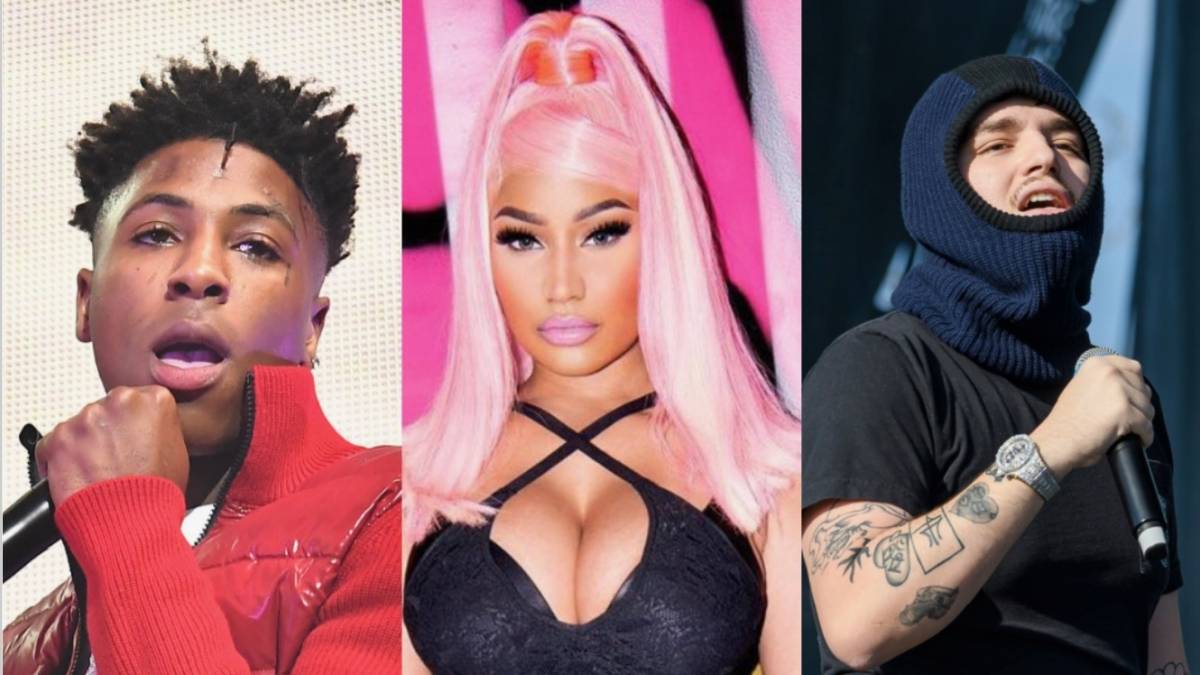 NBA YoungBoy has dropped the tracklist for his upcoming album Ma’ I Got A Family and he’s calling on Nicki Minaj and West Coast rapper Yeat to help him out.

The tracklist was shared on the Never Broke Again company’s Instagram page with the songs listed under an image of YoungBoy leaning on the shoulder of his fiancée Jazlyn Mychelle as she holds their newborn son. The album comes equipped with 19 tracks with Nicki and Yeat appearing on “I Admit” and “I Don’t Text Back” respectively.

Ma’ I Got A Family, which drops on Friday (October 21), will also be a Gangsta Grillz mixtape with the post’s caption revealing DJ Drama will serve as the host for NBA YoungBoy’s sixth release of 2022.

If NBA’s latest project hits the Billboard charts, he will have passed JAY-Z on the list of artists with the most entries on the 200 chart. YoungBoy is currently tied with Hov at 25 entries a piece.

The new album will also be NBA YoungBoy’s sixth release of the year behind Colors in January, followed by Better Than You — a full-length collaboration with DaBaby — in March and his fourth studio album The Last Slimeto in August. 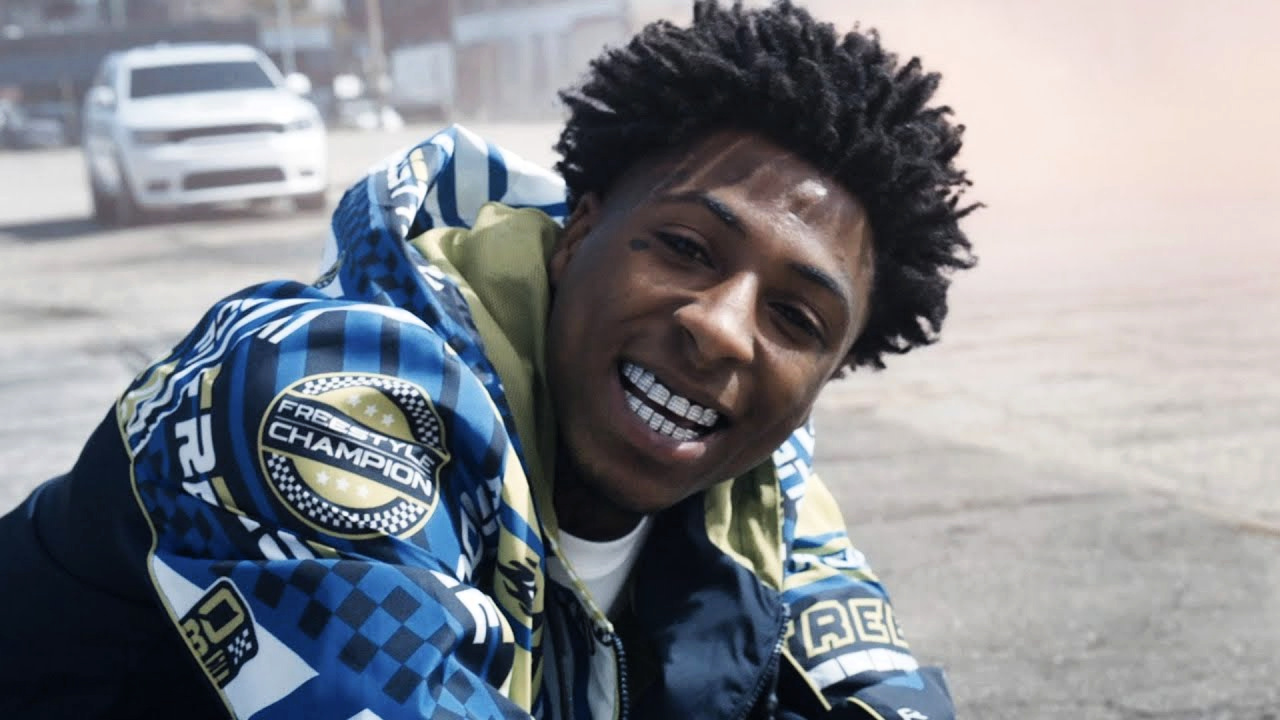 He dropped a surprise mixtape titled Realer 2 in September, before coming back into the fold with 3800 Degrees — his fifth and most recent project of the year — in October.

NBA YoungBoy shared a post on his YouTube page hinting at dropping four more projects before the year is over. “Fun challenge ’10 tapes 1 year ??'” read a screenshot of an iPhone Note, which he captioned: “I’m finna be on 6 you think I can do it ?”

If NBA YoungBoy is to achieve his goal of releasing 10 mixtapes in one year, he has just 11 weeks to release another four projects — not including Ma’ I Got a Family.

If he’s successful, YoungBoy will surpass the single-year output of fellow mixtape heavyweights Lil Wayne, Gucci Mane and Curren$y. However, the record still belongs to Lil B, who churned out a staggering 16 projects in 2012. (Incredibly, he dropped 12 in 2010 and another nine in 2011.)