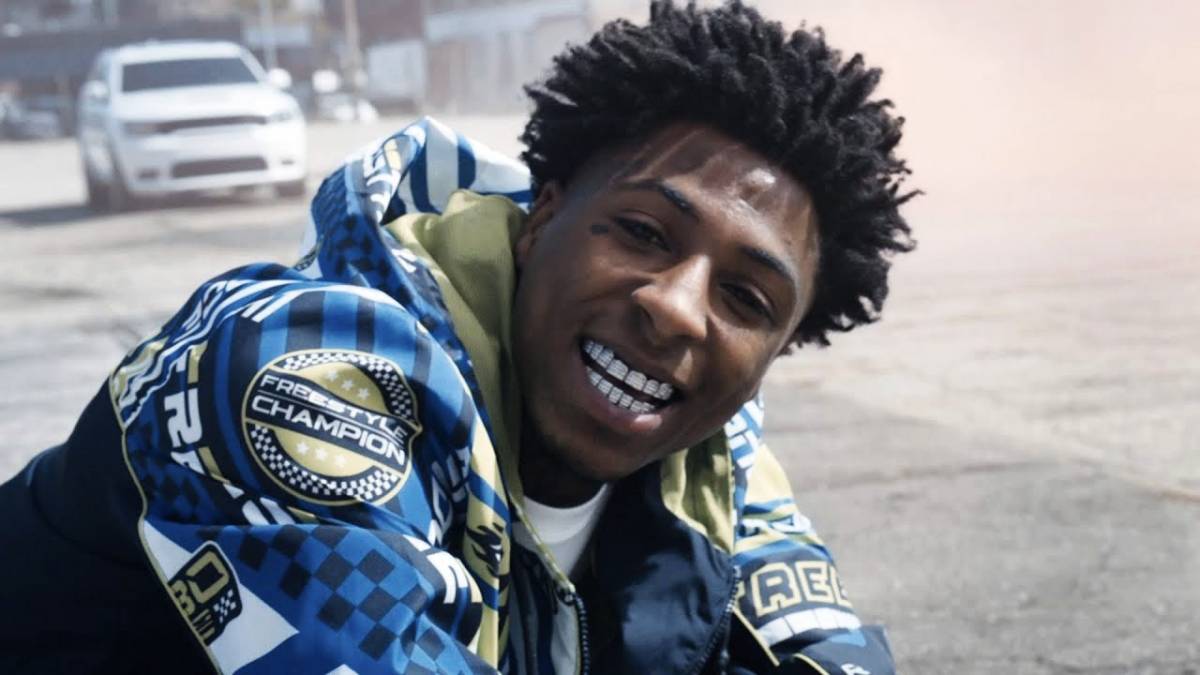 NBA YoungBoy is already planning another album, and he wants to release a collaborative project with only artists from his hometown Baton Rouge, Louisiana.

Jason “Cheese” Goldberg, YoungBoy’s engineer, dropped the news on Instagram with a video of him making the call to all Baton Rouge artists. According to Goldberg, the criteria for being featured on the album isn’t as extensive as you might think.

“Calling all Baton Rouge artists,” Cheese said in a video. “I just got word from Top, he wants to drop a tape with all of you guys on there. No matter who you are, if you’re from Baton Rouge try to get a hold of me. Send the info, everybody that knows me send their info. Let’s put together a project of everybody from out there.”

Goldberg also mentioned that NBA YoungBoy will be putting his full effort into pushing the project and is also looking for fans to send his team artist recommendations and new music for the upcoming collaborative effort.

“YB wants to promote it. Top wants to get on two songs with the fans’ help. So get at me.”

NBA YoungBoy just dropped his fifth studio album of the year, 3800 Degrees, loaded with 13 tracks. Shy Glizzy, E-40 and Mouse On Tha Track are the only features on the album, joining NBA YoungBoy on production from Wheezy, KP On The Beat and more. 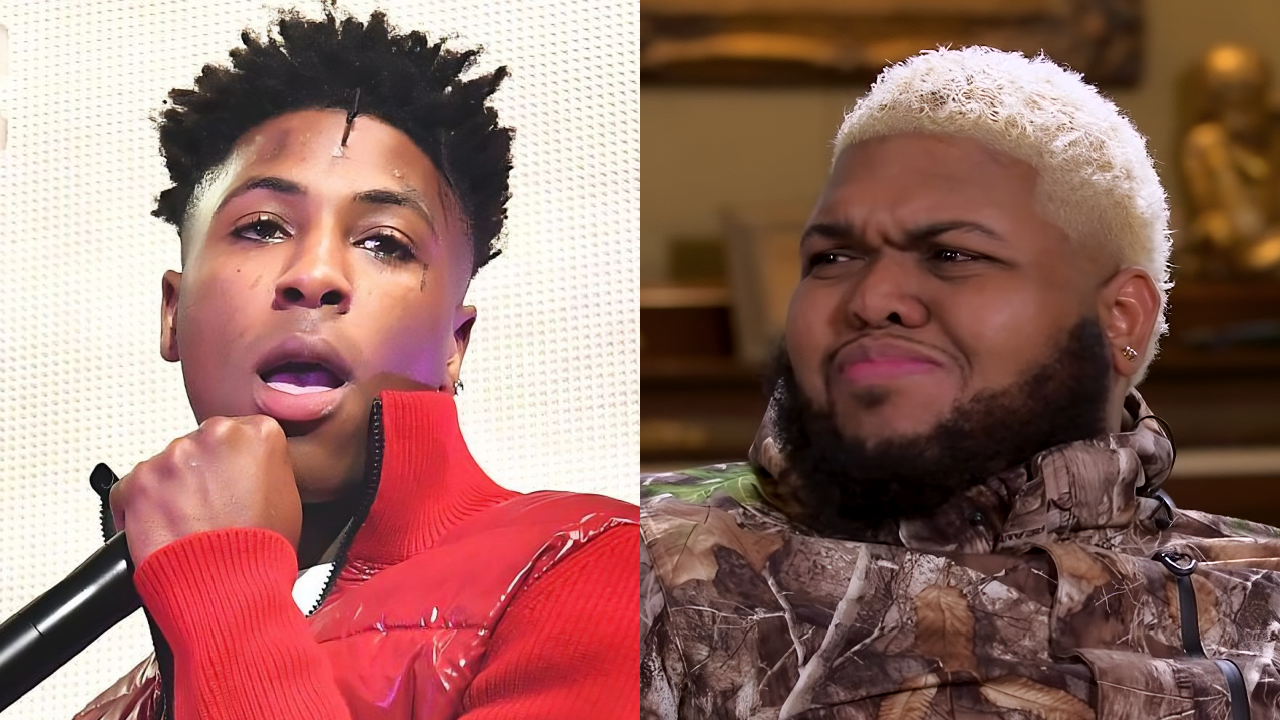 “I just want to say thank you to @neverbrokeagainllc for redoing 400 degrees over in his own way at the peak of his career appreciate the love young boss,” Juvenile wrote in his caption.

Last month, NBA YoungBoy showed love to another Lousiana native when he dropped “Like A Jungle (Out Numbered),” a flip of C-Murder’s 1999 single “Like A Jungle.”

The music video finds YoungBoy lying still in a casket before popping up, rapping in front of cars and performing in various outdoor shots. Across the track, he lays blame for some of his demons on certain family members trying to screw him over, feuding with a woman who’s a fan of most of his adversaries, the criminal justice system and more.