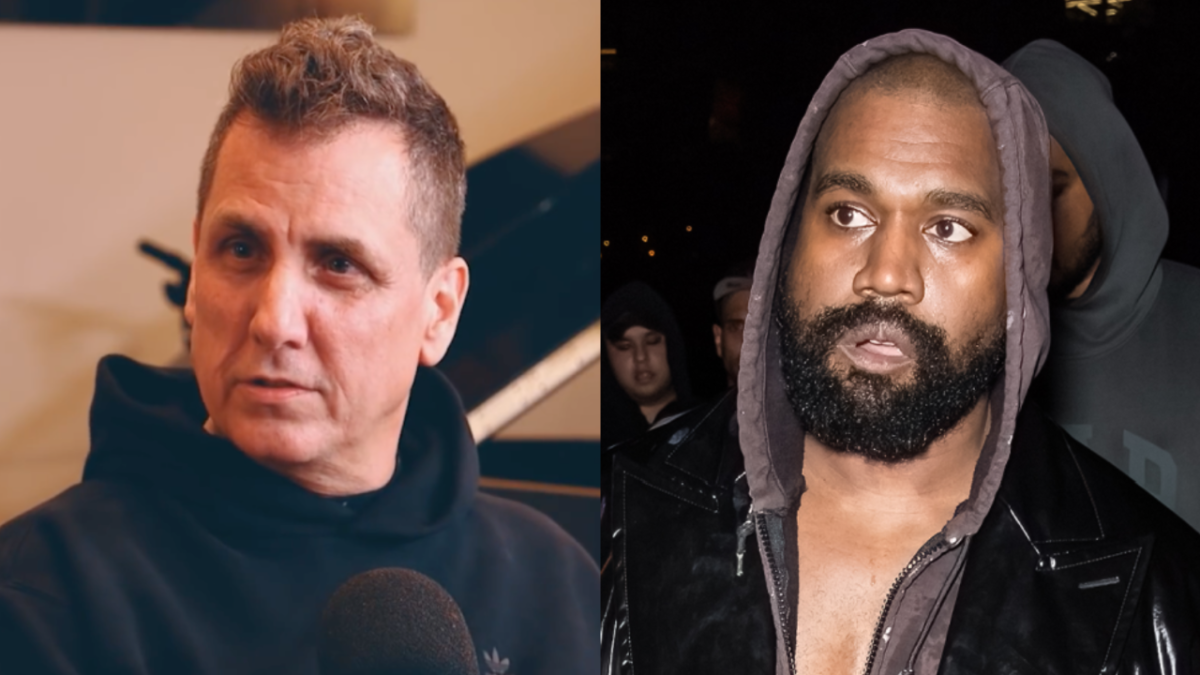 Mike Dean has called out Kanye West for posting screenshots of private conversations on social media.

Ye’s longtime producer and engineer took to Twitter on Sunday (October 9) to call Kanye “thirsty” after he shared iMessage exchanges with various people — including Diddy, Supreme’s Tremaine Emory and his father Ray — over the past week.

“Posting DM and texts from folks is the single most thirsty think a person can do,” he wrote.

When a fan replied: “Diddy low key threatening ye with every text he sends. You’re taking an L on this post Mike,” Mike Dean clarified he was talking about Kanye, but also other people who post screenshots.

“I’m not just talking about ye,” he said. “A lot of screenshot posts of private convos.”

Posting DM and texts from folks is the single most thirsty think a person can do.

I’m not just talking about ye. A lot of screenshot posts of private convos

Kanye West publicized a series of texts with Diddy last week after the Bad Boy boss criticized the “White Lives Matter” shirt he wore at his Yeezy Season 9 show in Paris on October 3.

“I didn’t like our convo,” Ye’s text to Puff read. “I’m selling these tees. Nobody can get in between me and my money. Never call me with no bullshit like that again unless you ready to green light me. Cause anybody that got on that tee is me.”

Diddy replied by asking for his address so they could talk in person, but Kanye refused, writing: “N-gga fuuuuuck you. You fed.” In a follow-up post, Diddy urged Kanye to “stop playing these internet games.”

“This ain’t a game,” Ye said. “Ima use you as an example to show the Jewish people that told you to call me that no one can threaten or influence me. I told you this was war. Now gone get you some business.” 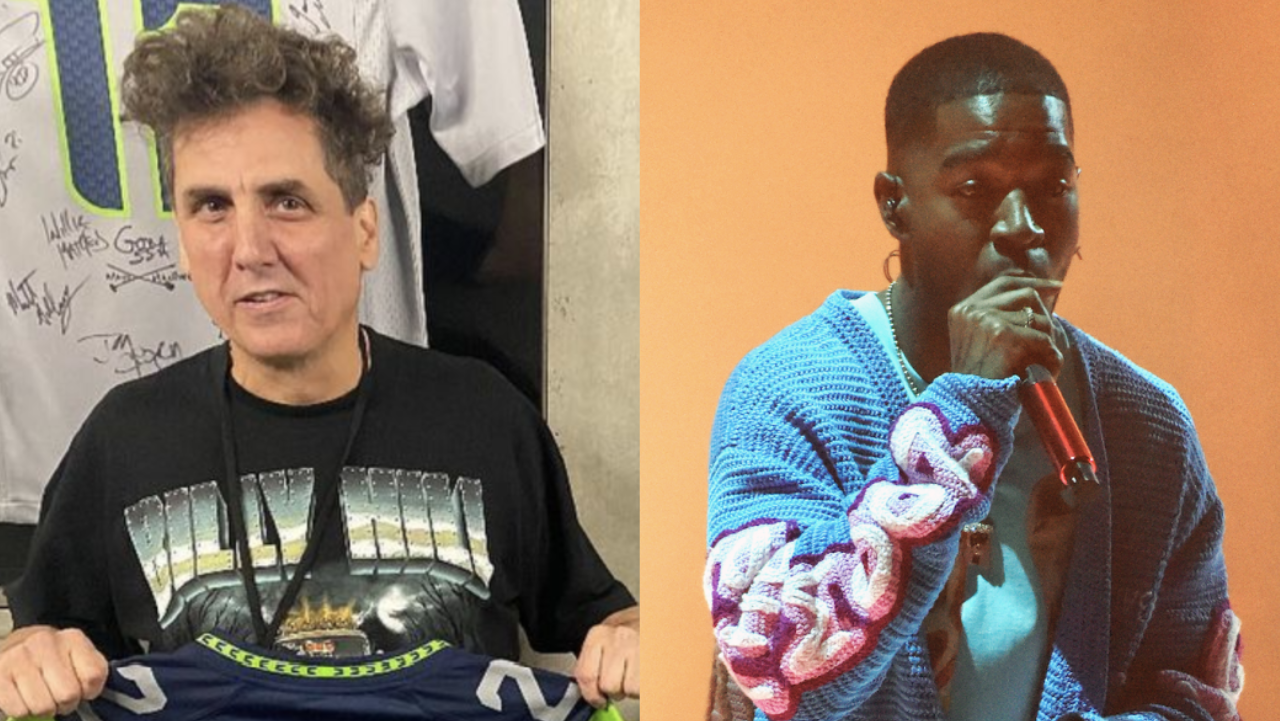 Diddy replied: “I’m just trying to talk to you as a Black man. And I’m talking to you because this is hurting our people. Stop.”

“Anything you text I will post,” Kanye concluded. “I love you. And you guys are breaking my heart. I accept your apology in advance.”

“I’m a bit sleepy tonight but when I wake up I’m going death con 3 On JEWISH PEOPLE,” Kanye wrote in a since-removed tweet. “The funny thing is I actually can’t be Anti Semitic because black people are actually Jew also You guys have toyed with me and tried to black ball anyone whoever opposes your agenda.”