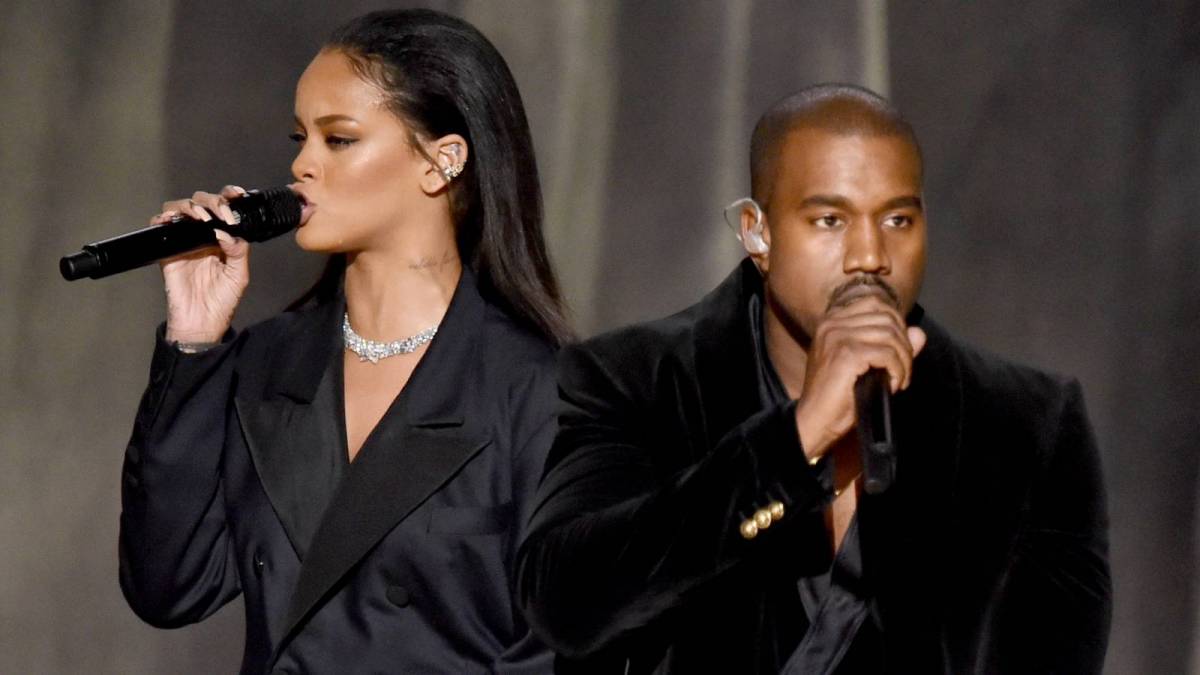 Kanye West has Rihanna fans wondering if he may be involved in her upcoming Super Bowl Halftime performance, thanks to a cryptic post on InstaStories.

In the temporary post shared on Friday (September 30), Ye shared a screenshot of a recent DailyMail article about who Rihanna might invite to join her on stage for her Super Sunday appearance on February 12, 2023.

Ye neither included a caption with the photo, nor did he make any subsequent or preceding posts about Rihanna or the halftime performance; so it’s unclear whether he was confirming his involvement or indicating that he would be open to participating.

The two former Def Jam labelmates have collaborated on quite a few songs together, including JAY-Z‘s “Run This Town,” Ye’s “All Of The Lights,” and Ri’s song “FourFiveSeconds,” which also featured Paul McCartney. West also produced Rihanna’s 2015 single, “Bitch Better Have My Money.”

Is Kanye trying to tell us something about Rihanna's Super Bowl show? ?https://t.co/FoC4kydEIQ pic.twitter.com/TPkMdy3ZZd

Outside of her own cryptic Instagram post last Sunday (September 25), Rihanna has not issued any statements about her forthcoming turn at Super Bowl 57, which, as of now, is her first scheduled performance since giving birth to her son with A$AP Rocky in May.

The league’s official Twitter page reposted the imaged Rihanna shared, which simply featured her tattooed right forearm and hand holding up an official NFL football, tagging Roc Nation and Apple Music in the post as well.

The latter is taking over as the official sponsor of the Super Bowl Halftime Show, replacing Pepsi. According to Deadline, the beverage company announced in May that it was bowing out as the performance stage’s sponsor after 10 years.

In addition to speculating about who will join Rihanna on stage, rumors have begun swirling as to whether the singer will also be dropping new music to coincide with her appearance at the Super Bowl, like Beyonce did in 2016 with the release of her single “Formation.”

According to TMZ, Ri and Rocky were spotted entering a studio in New York City on Monday night, just one day after her announcement and his apology for a shortened performance at Rolling Loud New York.

The A$AP Mobb boss, who went viral after a screenshot of a mosh pit moment gone wrong was turned into a meme, was only able to perform for 30 minutes, after showing up at the festival grounds at Citi Fields late. He took to Twitter on Sunday night to tell fans how disappointed he was at not having been able to deliver the show he had prepared for his fans.

Despite being cut short, A$AP Rocky still treated fans to a handful of surprises, thanks to on-stage guests GloRilla and French Montana.