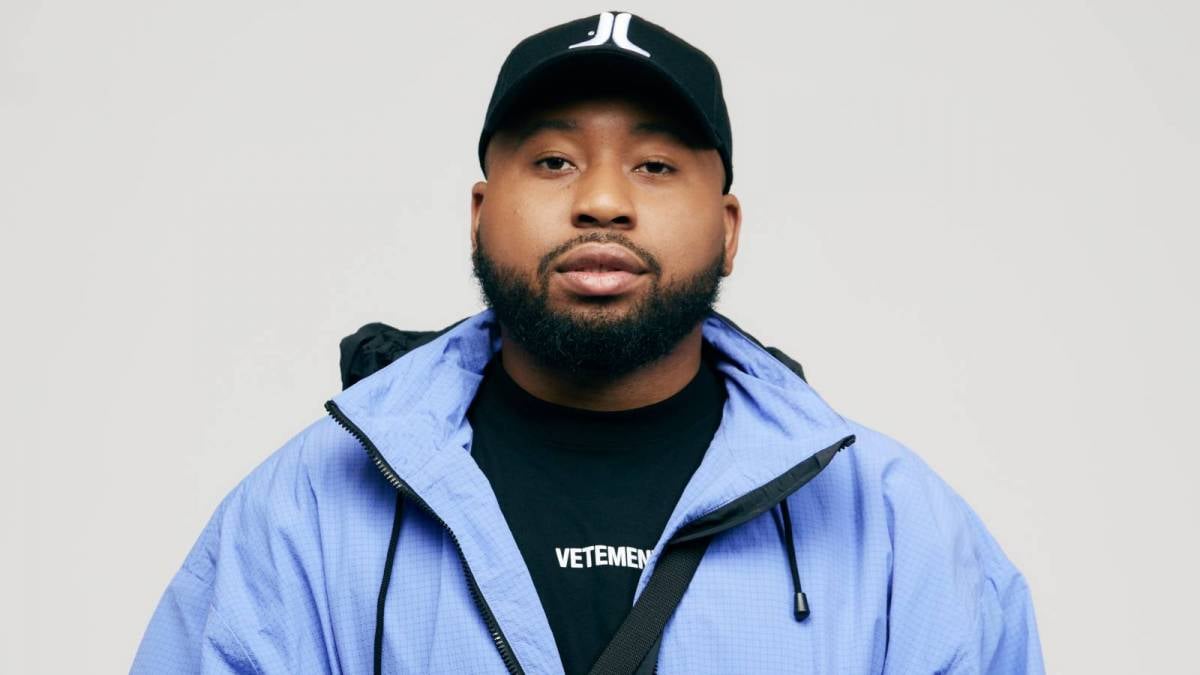 Akademiks’ disparaging rant about Hip Hop’s pioneers and architects has prompted an open letter from the Universal Zulu Nation.

Addressed to “Gossip Blogger Akademiks,” the letter began with a moment of gratitude for those Hip Hop artists who’ve been able to survive the last 50 years, but it quickly got to the point.

“For 48 years, we’ve educated the world about the importance of our Culture’s four spiritual principles: Peace, Unity, Love, and Having Fun,” the letter read. “Those principles were indoctrinated into American culture through positive reinforcement, utilizing four physical elements: Deejaying, Graffiti, Breakdancing, and Emceeing.

“There is a hidden element, known as ‘the fifth element,’ which is Knowledge.”

It continued: “Young man, had you been well versed with the fifth element, you would have known that your foul and unreasonably disrespectful rant against pioneers of our Culture was out of line, without merit, and pointless.

“More importantly, the culture vultures and agents for change are enjoying the fracas you created, as they are, have always been, and continue to be steadfast against what we’ve created from nothing. They don’t want us to succeed, and when we do, they always find an agent to do their dirty work in hopes of dismantling our Culture.

The letter also claimed the “culture vultures and agents of change” have “created an atmosphere of disunity, dissension, discontent and hate” and the Zulu Nation believes they’ve influenced Akademiks.

“Subliminally, they have lured you into their trap,” it went on. “Their plan to bring division among us will always work when they include and involve the gullible. It’s disheartening to see the enemy consume our people and use them to destroy their own. Please always remember that the enemy does not view our Culture favorably. They never will.

“And if they can throw money at you, they will continue to pimp you, your thoughts, your ideals, and your rationale. To them, you are clueless, uncultured, uncouth, and simpleminded. To us, you are a king, but they’ve blindsided you to believe you’re no more than a gossiper, which is the trait of a foolish woman. Again, we all know better.”

The letter included an allegation that Akademiks wants to be the “male version of Wendy Williams,” something the Zulu Nation determined he can never be.

“Wendy is an accomplished journalist,” it said. “She is trained to seek both sides of a story and disseminate factual information to the public. Besides, Wendy is a woman, and you could never be a woman, even though you may gossip like one. Choose a side and work that side.”

The letter concluded by addressing the murders of PnB Rock, Pop Smoke and XXXTENTACION and what presumably led to their murders.

“We have been attacked by the national police association (Ice -T for his song ‘Cop Killer,’ N.W.A for their song ‘F### The Police’); we have been attacked by Black radio (refusing to play songs by Public Enemy, X-Clan and KRS-One); and we are constantly under attack by this new media. They don’t want blogs, vlogs, or videos that spread the truth about this Culture. They want the gossip, the beef, and talks about ‘the bag.’

The letter was signed by Universal Zulu Nation Minister Of Information Quadeer “MC Spice” Shakur. Of course, Akademiks’ comments have caused a cascade of responses from several notable Hip Hop artists, including LL COOL J, Scorpio of Grandmaster Flash and the Furious Five, Russell Simmons and MC Sha-Rock. Akademiks has yet to issue an apology for what he said but did agree to sit down with LL COOL J if he’s willing.

Until then, find the full open letter here via AllHipHop.