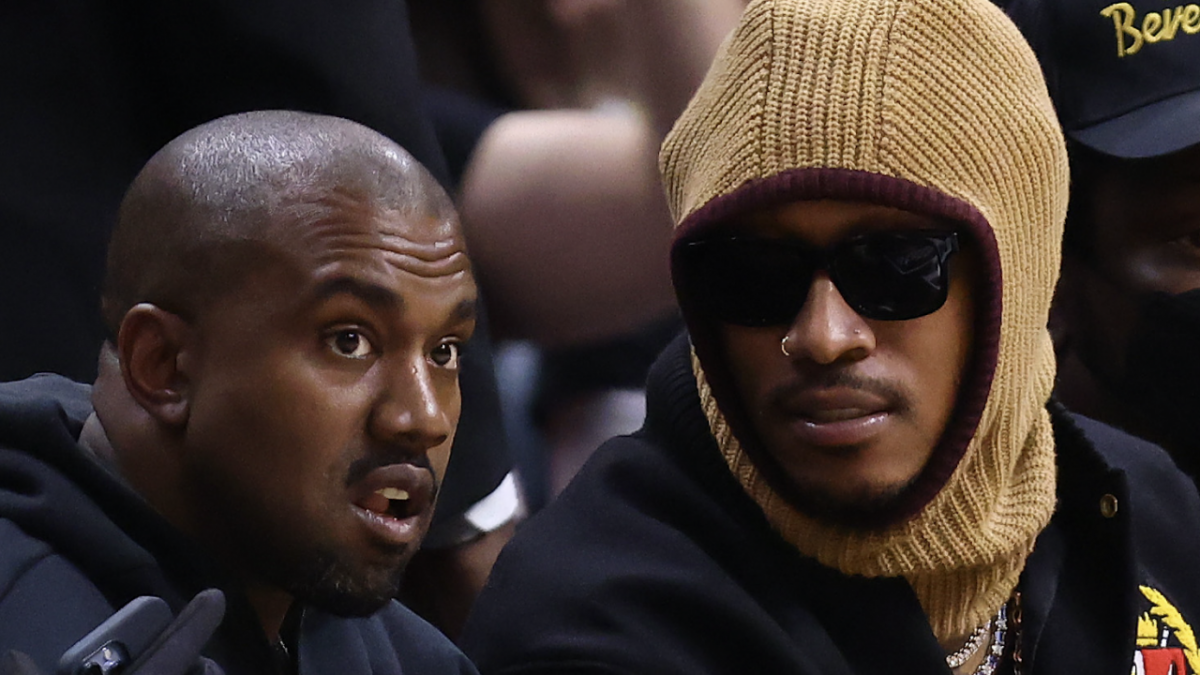 Kanye West has revealed a couple of his best friends. Yeezy took to his Instagram Story on Wednesday (September 28) calling internet personality Justin LaBoy and his “I Won” collaborator Future his besties.

“When you a Christian dad that will do anything to protect your kids but Justin Laboy and Future your best friends,” he wrote.

Kanye Says He’s Nothing Like Future or Justin Laboy To His Friends. pic.twitter.com/lEr0wpjVNr

“We all have sin to whom much is given much is required,” he said. “I feel God calling us.”

Kanye’s original quote looks to be referring to how he tries the best he can to walk by his faith but his strength is tested by friends like LaBoy and Future, who have a reputation of being toxic by nature.

Justin LaBoy and Future have spent a ton of time with Ye the last year and look to become loyal members of his inner-circle. LaBoy is an executive with Donda Sports while Kanye tapped Future as an executive producer of his shelved Donda 2 album.

“I’m innocent,” LaBoy answered on his own Instagram Story.

Yeezy and Future connected on “KEEP IT BURNING” earlier in 2022 from Pluto’s I NEVER LIKED YOU album. Their collaborative history dates back to 2014’s “I Won,” where the stars boasted about their trophy wives.

Kanye West looks to be all peace and love these days. He extended an olive branch to his mother-in-law Kris Jenner when he changed his profile picture on Instagram to her photo.

While many expected some fireworks between the two following the move with previous issues between them, Kanye clarified it was meant as a peace offering.

“I posted Kris with thoughts of peace and respect,” he wrote on his Instagram Stories. “Let’s change the narrative.”