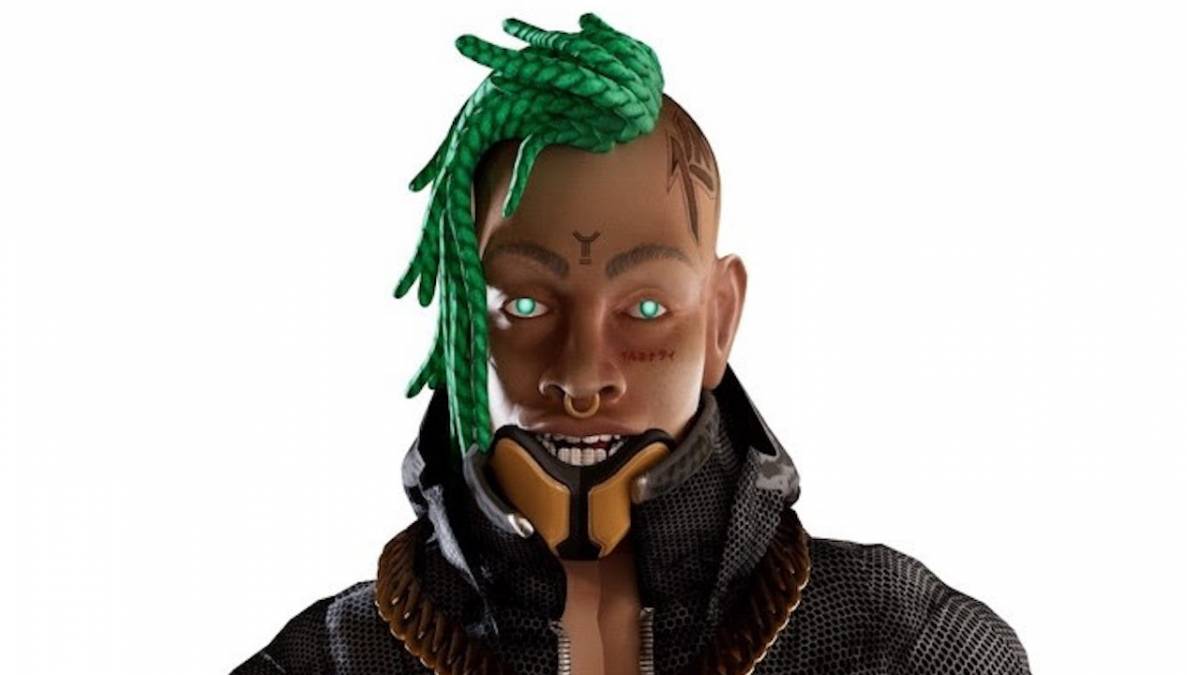 FN Meka has become a lightning rod for controversy, and the man behind the virtual rapper’s record deal has caused a stir himself after it emerged he used the n-word in his old lyrics.

Although he didn’t create the character, Anthony Martini (who is white) is responsible for signing FN Meka to his Factory New label, which he’s described as specializing in inking “virtual beings” to the roster.

Rolling Stone published a report earlier this week digging into Martini’s musical past, which includes co-founding and fronting a hardcore band called E.Town Concrete, who released four albums between 1997 and 2004.

On the band’s first two albums, Martini reportedly used the n-word several times in his lyrics. “It gave me chills the first time that I saw that n-gga since he shot LaGhram,” he rapped on the 1997 song.

The racial slur appeared on four other songs on the band’s first album, as well as another four on their 2000 sophomore LP. Martin and E.Town Concrete are credited as songwriters on all of these tracks.

The music executive still performs with the band to this day and was filmed using the racial slur during shows as recently as 2015, 2016 and 2018.

FN Meka’s music also contained the n-word, which became a point of contention as it was unclear who was writing the A.I. rapper’s lyrics.

However, as Martini said in a previous statement addressing the controversy, “FN Meka’s vocals have always been written and performed by humans, which in this case, have been Black voices.”

FN Meka signed to Capitol Records in August and was dropped from the label just days later following significant backlash over his music and appearance, which many deemed to be an insulting and insensitive caricature of Black culture.

“CMG has severed ties with the FN Meka project, effective immediately,” Capitol Music Group relayed in a statement. “We offer our deepest condolences to the Black community for our insensitivity in signing this project without asking enough questions about the equity and the creative process behind it.