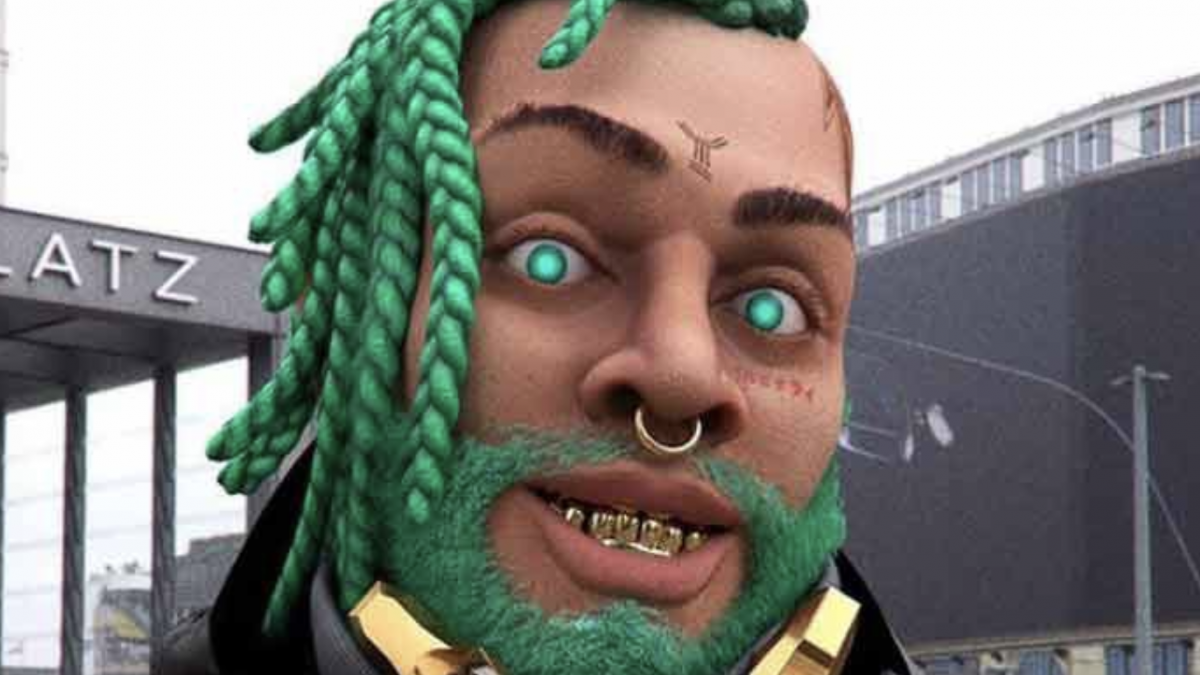 The record label had received significant backlash for signing the virtual rapper powered by artificial intelligence.

“CMG has severed ties with the FN Meka project, effective immediately,” Capitol Music Group relayed in a statement. “We offer our deepest condolences to the Black community for our insensitivity in signing this project without asking enough questions about the equity and the creative process behind it.

Activist group Industry Blackout called for a public apology from Capitol Records just hours prior to the announcement ending its partnership with the project.

“This digital effigy is a careless abomination and disrespectful to real people who face real consequences in real life,” the group wrote.

Reports surfaced earlier this week that Meka had signed to Capitol and was the first A.I. rapper to eclipse 10 million followers on TikTok. Many rappers voiced their frustrations with labels putting resources into this kind of project rather than behind human artists.

“Like it ain’t a million real human artists out here who giving a deal to would change their families’ lives FOH,” The Game wrote in an Instagram comment.

Krayzie Bone wished he thought of the idea first, but warned rappers they could be replaced by A.I. at some point in the future. 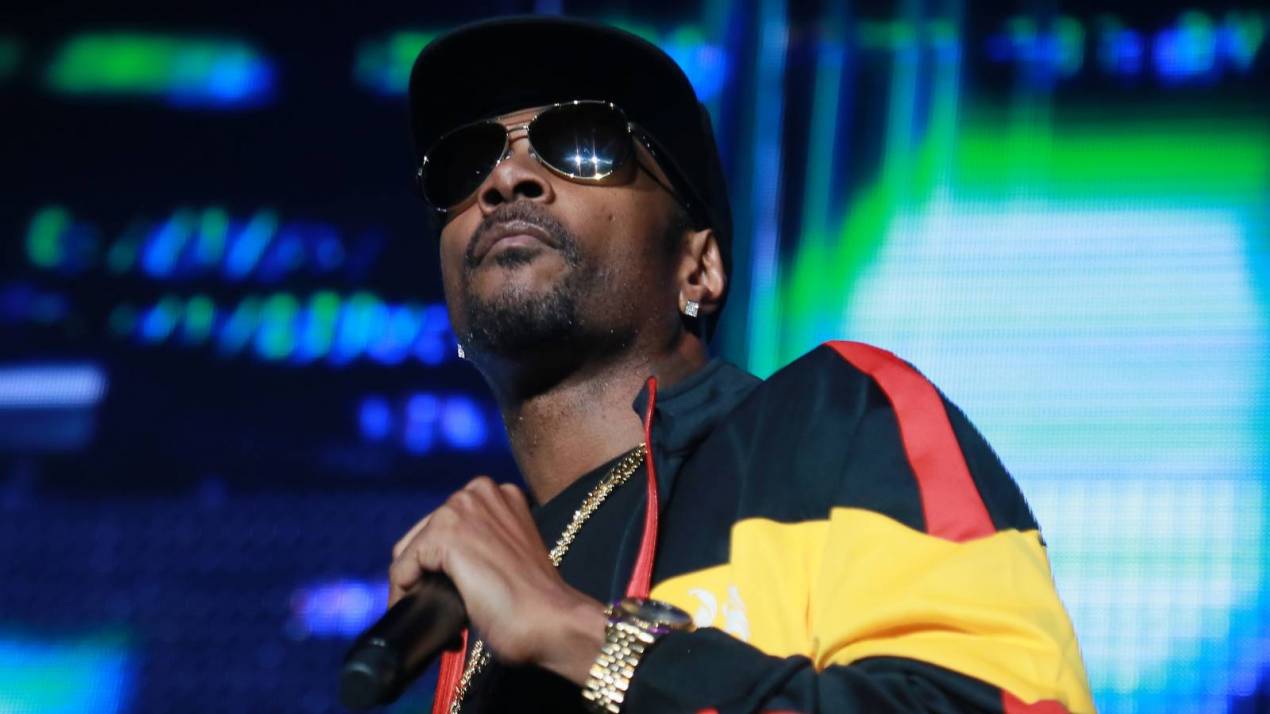 “First thing I said was damn, I wish I would’ve thought of this first,” he said. “I think it could be genius. I think they got something. I think they might be going somewhere with this. I will tell rappers one thing – you better watch out,” he said. “They’re trying to take your jobs.”