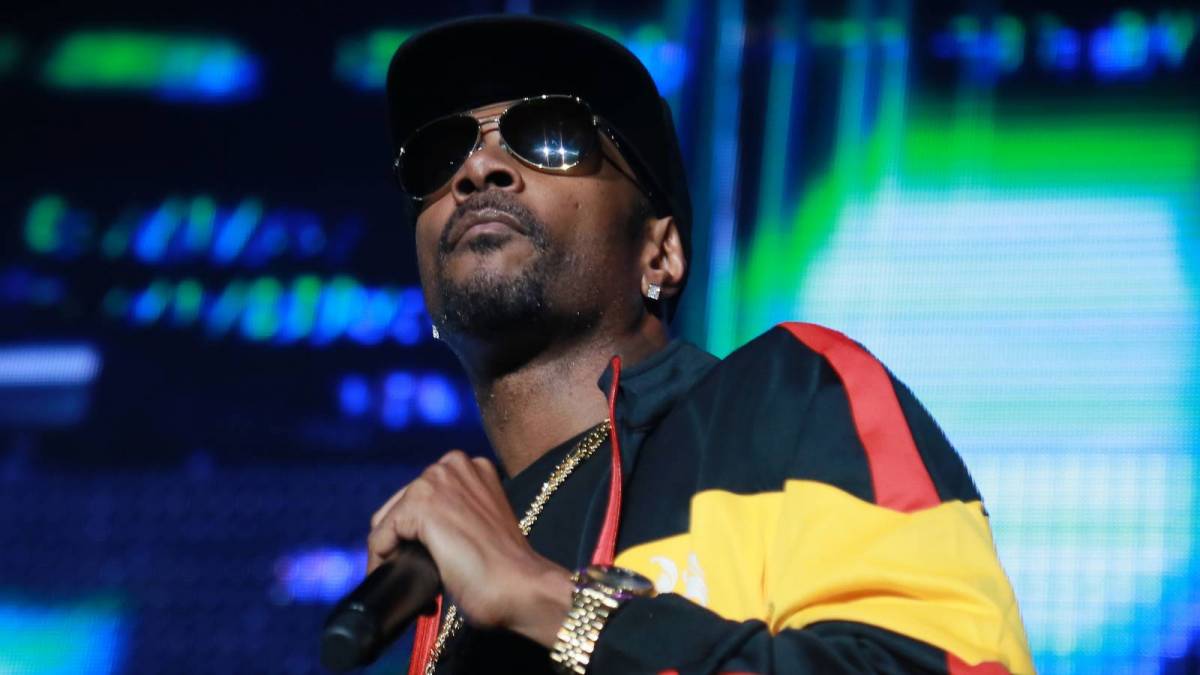 Krayzie Bone has a warning for rappers out there amid all the commotion surrounding FN Meka and artificial intelligence (AI) crossing over into the Hip Hop scene.

The Bone Thugs-N-Harmony member took some time to talk to TMZ about Capitol Records recently signing the new AI rapper called FN Meka that’s taking over the internet with his music. According to Krayzie, he thinks there’s a future for AI in Hip Hop, but it needs to be done the right way.

“First thing I said was damn, I wish I would’ve thought of this first,” Krayzie Bone said. “I think it could be genius. I think they got something. I think they might be going somewhere with this.”

When asked whether he would consider signing a digital rapper to his own imprint, Krayzie Bone wasn’t too sure of the idea. But he told his younger peers to be careful because their jobs might be at stake.

“I will tell rappers one thing – you better watch out,” he said. “They’re trying to take your jobs.”

He continued: “Anything you’re doing fresh is good as long as it’s positive and ain’t no negativity that could be something new. You might start a trend, and you might see a couple more might pop up and get signed. You never know.”

People have been up in arms over Capitol Records signing the digital rapper FN Meka. The Game, Lil Mama and R&B singer Sammie have all voiced their displeasure over the announcement as they believe it’s taking opportunities out of the hands of artists.

Non-profit organization Industry Blackout sent a letter to Capitol Records ridiculing them for exploiting Black culture and more. According to the letter, the group is looking for Capitol to terminate FN Meka’s contract, issue an apology, donate money spent on the partnership to charitable organizations and direct support to black creatives.

FN Meka blew up on TikTok with its singles “Moonwalkin,” “Speed Demon” and “Internet” doing numbers on the app. The rapper’s image is similar to the way some rappers look today with facial tattoos, excessive jewelry and colorful hair that helped it compile over a billion views and over 10 million followers on TikTok, making it the No. 1 virtual being on the platform.

The artificial character also dropped its first single with Capitol Records titled “Florida Water” featuring Gunna, Fortnite streamer Clix and was produced by Turbo and DJ Holiday. Meka also announced that it had starred in a new commercial for Apple Music earlier this week. 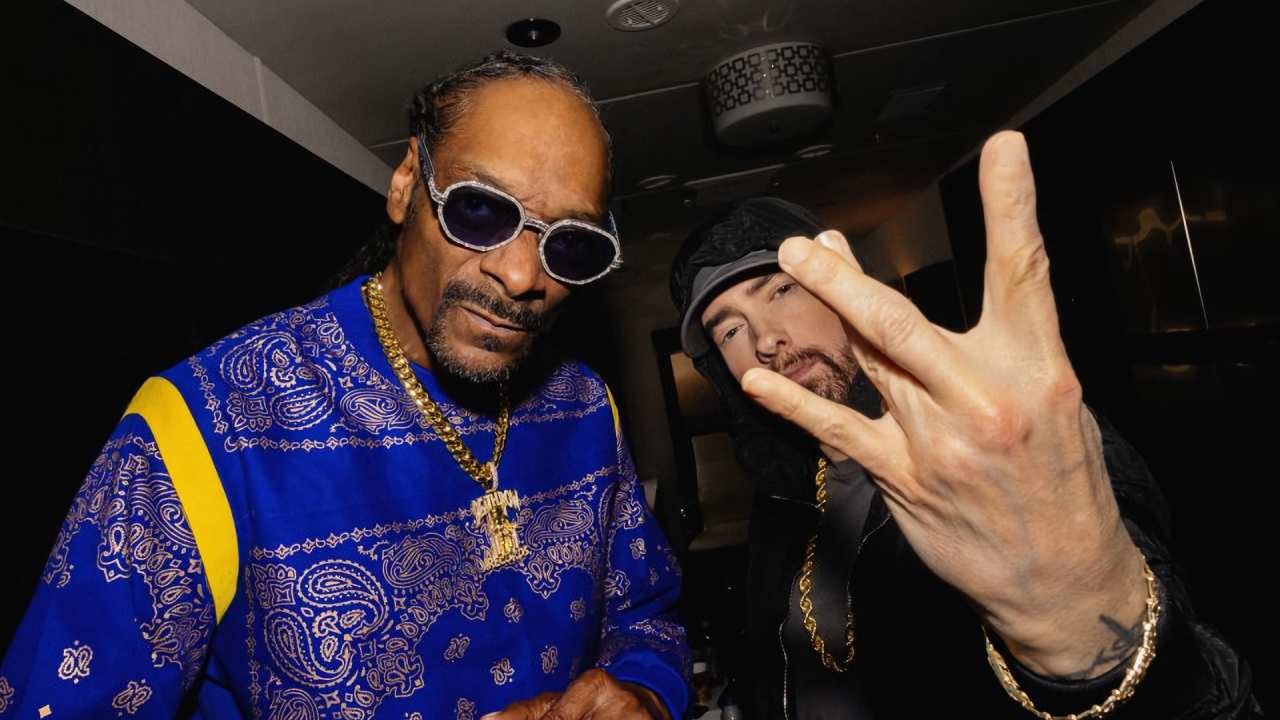