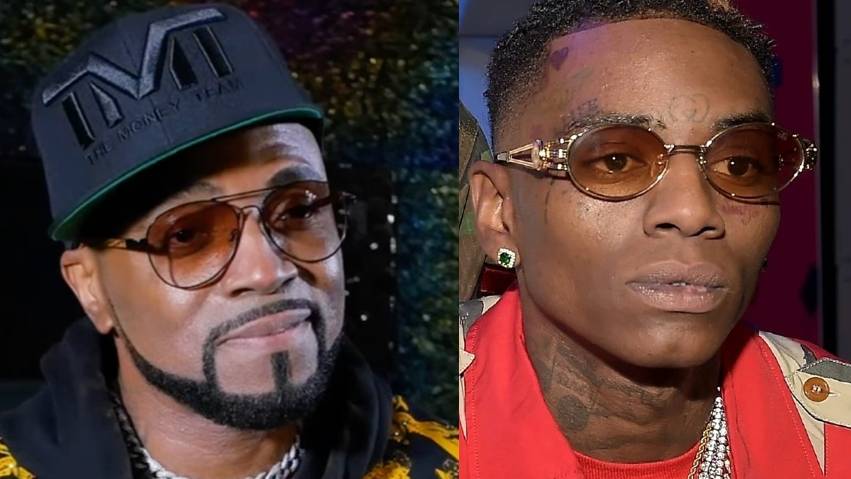 Teddy Riley has opened up about his daughter’s former relationship with Soulja Boy in a new interview with VladTV.

The “Pretty Boy Swag” rapper and Riley’s daughter, Nia, dated for nearly a decade before calling it quits in 2019 amid allegations of abuse.

In March 2021, Nia told the Unwine with Tasha K podcast he leaked nude photographs of her, verbally abused her, assaulted her for refusing to have sex and once held a gun to her head during an argument. She even alleged he kicked her in the stomach while she was pregnant, causing her to miscarry.

Speaking with VladTV, Riley admitted he once confronted Soulja Boy about the abuse allegations and some words were exchanged. Ultimately, Soulja Boy wound up saying he was sorry.

“Soulja Boy knows who I am,” he said. “And he knows I’m deep. He knows I’m very deep. We had an altercation. I was called a lot of names and I got an apology. I’m looking for an apology for what he’s done to my daughter.

“As a man, I’m looking for that, and I think she deserves it. Not even me. Here’s someone who really stuck behind him. Did the show for him because she thought this was going to happen, and it was going to be them.”

He added: “I watched them live together and I didn’t know all this was going on. If he would to be a man, a true man, which you really find a lot of them out there, to really be able to become a man and have a heart to say something that equals to an apology, to make it right. If you don’t, you’re weak with your soul. You reap what you sow.”

Teddy Riley went on to explain how wrong he feels it is for a man to hit a woman and was adamant it’s something he’d never do.

“One thing I’ll never do is fight a woman,” he continued. “The one thing that will hurt them the most is me walking away and that’s what I did. Woman are earth and when we abuse them, we just abuse a bunch of beautiful children, and we abuse someone who that later could help you. We need our earth. I don’t care what anybody say. But I just feel like it’s wrong and I hope that he make it right, or you reap what you sow.

“I am not throwing threats or anything. I don’t do that. We don’t do that. But you gotta understand, you gotta be man about it and keep it moving. Why? Why all of this? And why does it have to be violent? I have guys like that in my crew. I tell them, ‘You’re a coward for hitting a woman.’ Best thing to do is to walk away ’cause if that woman loves you, she gonna be trailing right behind you.” 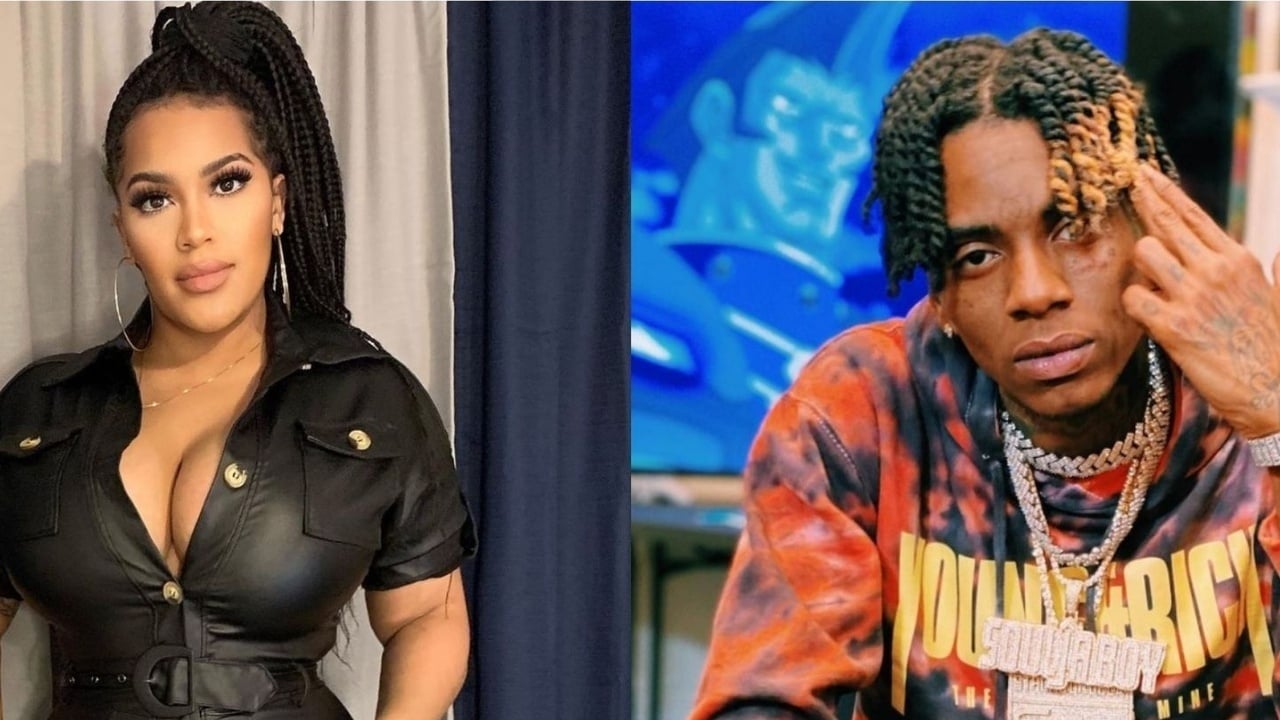 Riley was asked about Nia’s neck tattoo that allegedly consists of Soulja Boy’s initials. While he claimed he’d never seen it, he encouraged her to get it removed. But both Nia and Soulja Boy have moved on. In March, Soulja Boy announced he was expecting his first child.

The SODMG rapper initially expressed his desire to be a father in September 2021 when he wrote in his Instagram Stories: “I have everything I want in life except for a son. God please bless me I’ve been patient.” The gender reveal party did, in fact, give him exactly what he wanted — a boy.