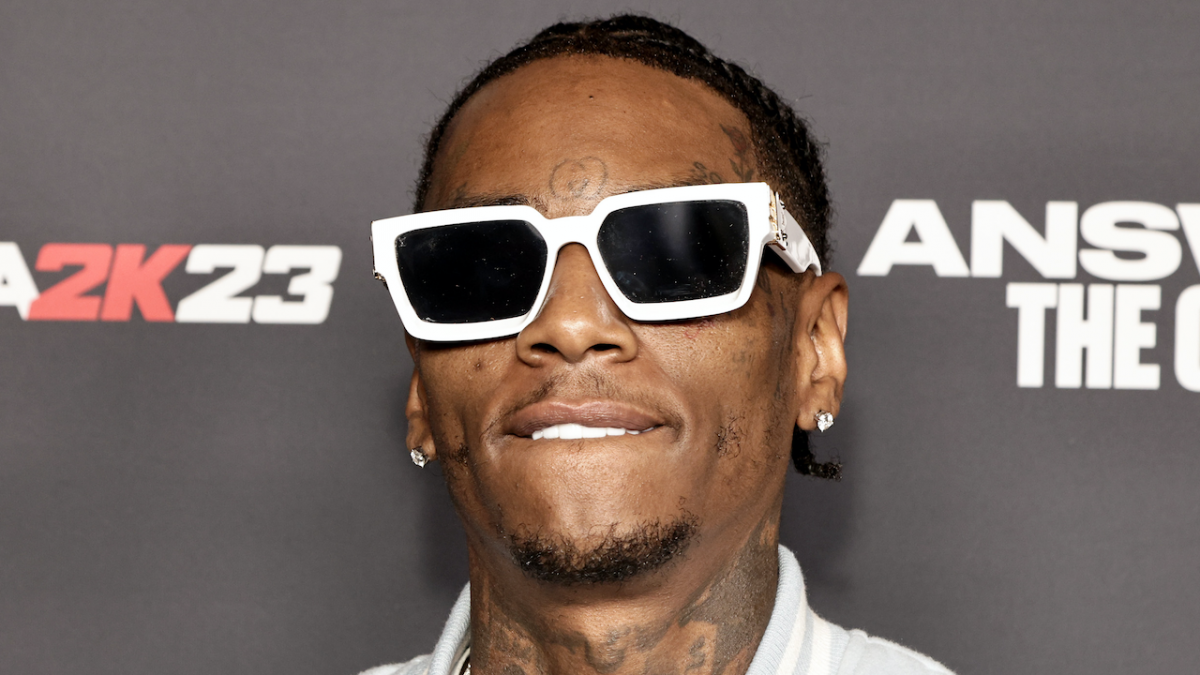 Soulja Boy has responded to DJ Vlad after the interviewer accused him of having “weekly temper tantrums” about him.

Vlad took to Twitter on Tuesday (September 27) to claim his VladTV platform gave Soulja his biggest interview of his career. He also offered him a chance to sit down and talk things out instead of calling him out online.

“Hey @souljaboy, VladTV was already hot when we gave YOU your biggest interview,” he wrote. “And unlike that SayCheese screenshot you showed, you don’t even have a top 20 interview on YouTube.com/VladTV. Stop having weekly temper tantrums about me & sit down with me in person anytime.”

Soulja Boy replied in a tweet, writing, “I made you, Vladimir.”

I made you, Vladimir. https://t.co/IqzYp4f1QA

He added: “So continue to a be a bitch, n-gga. Stay in your fucking lane.”

Soulja Boy previously called out DJ Vlad in July 2021 for betraying his trust and speaking to the people who broke into his home in 2008. 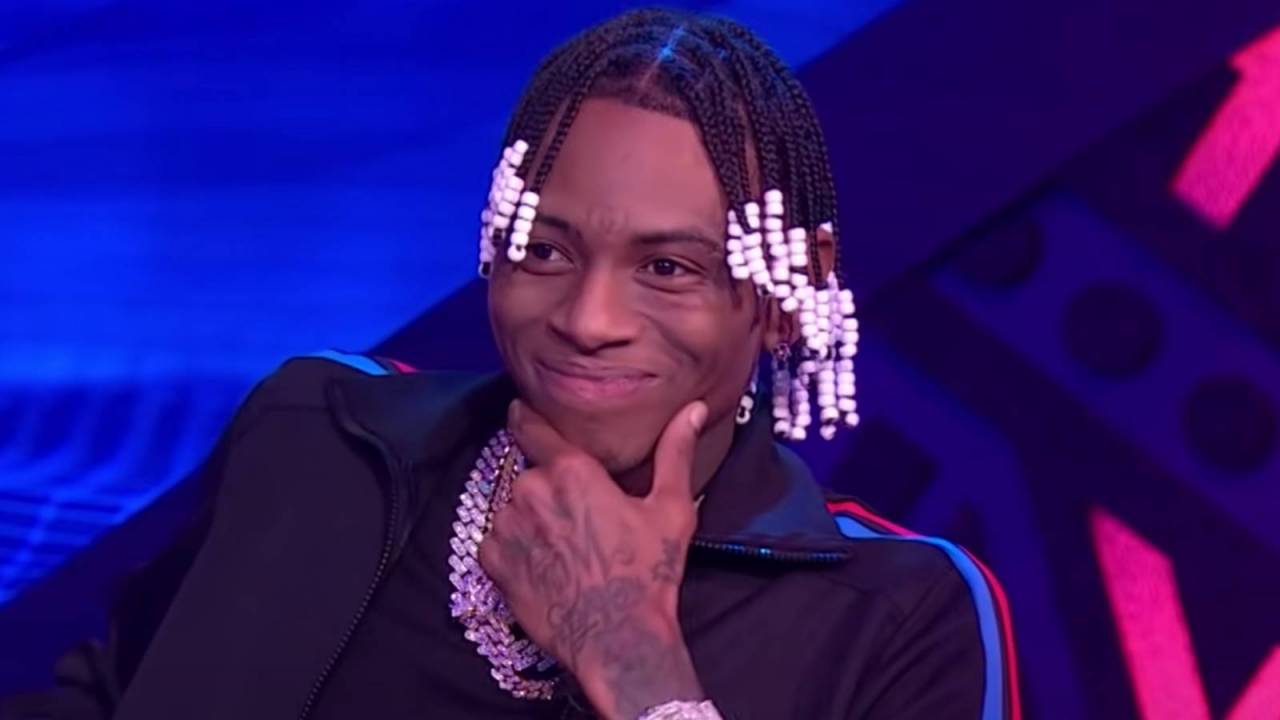