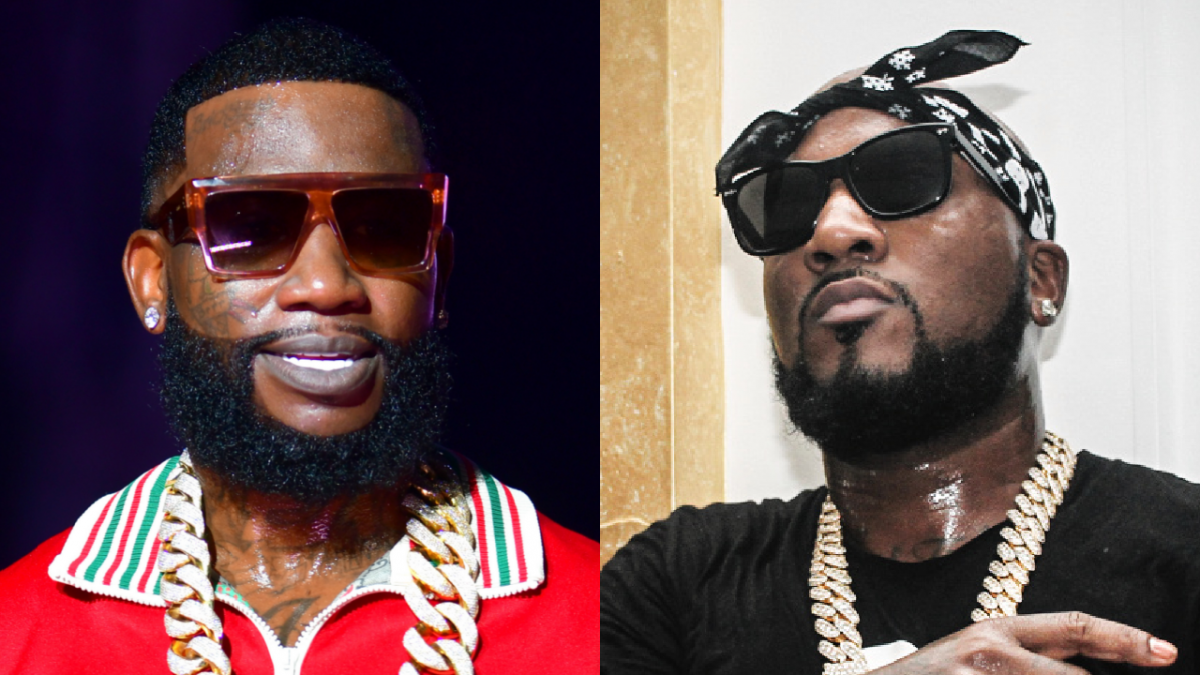 Gucci Mane and Jeezy faced off in one of the most-watched Verzuz battles in November 2020. Nearly two years later, Guwop has expressed regret over performing “Truth,” a diss track aimed at Jeezy’s deceased associate Pookie Loc.

Speaking with Rap Radar‘s Elliott Wilson and Brian “B.Dot” Miller at the 2022 REVOLT Summit in Atlanta, Georgia over the weekend, the 1017 boss reflected on his showdown with the Snowman and admitted he wishes he didn’t perform the Pookie diss.

Gucci explained he didn’t plan on performing the song, but equally wasn’t prepared to shy away from it during the battle.

“I didn’t know when I got on the stage, that was gonna happen, [that] I was gonna say that,” he said. “I ain’t like, ‘I’m bringing negative energy.’ It just really came out.”

Despite tense moments throughout, the Verzuz contest ended with Gucci and Jeezy settling their long-standing feud.

“See when I called you and extended this invite, my n-gga, I did it as a real man,” Jeezy said during the battle. “It’s been 20 muthafuckin’ years … you still talking the same shit. The shit we came from in the street, we been through it, dawg.”

When asked if he felt the moment brought closure to their beef, Guwop responded: “Yes, because after I did what I did, and he came back and said what he said, I felt what he was saying.” 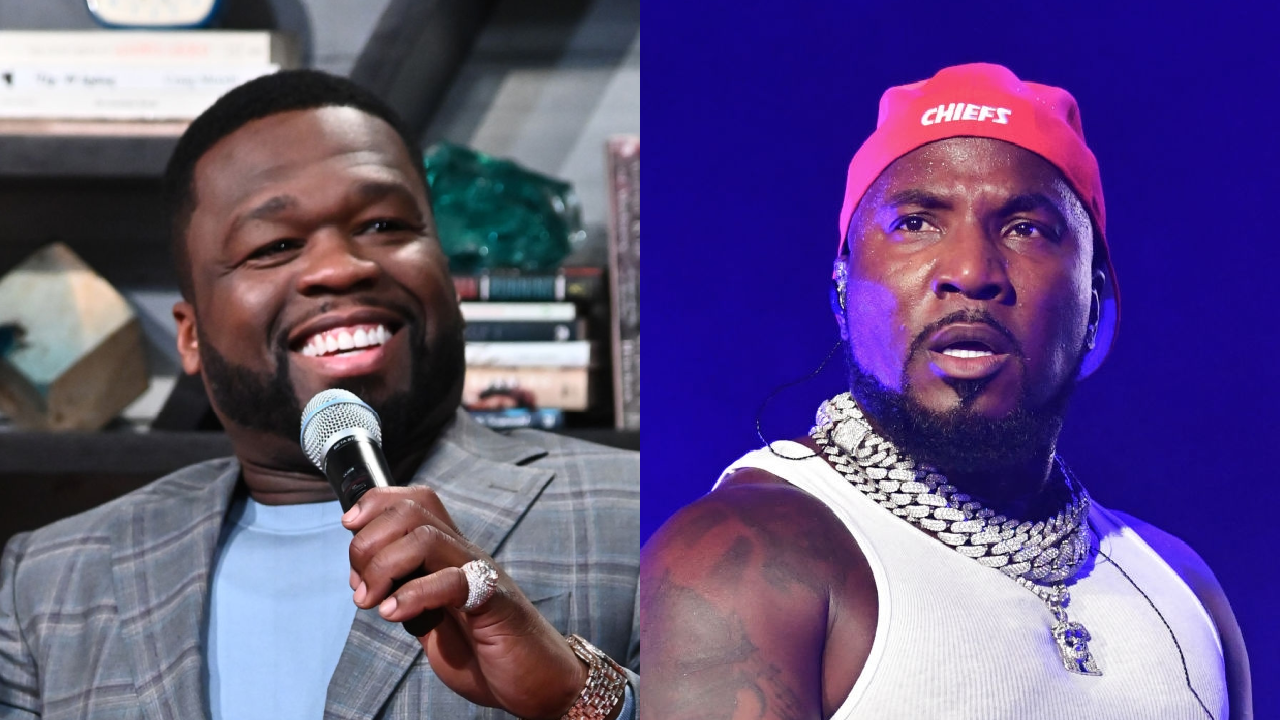 Gucci Mane allegedly shot and killed Pookie Loc in self-defense during a home invasion in 2005. He referenced Pookie’s death on “Truth,” rapping: “Go dig your partner up, n-gga, bet he can’t say shit.” Guwop further taunted Jeezy during their Verzuz battle by saying he was “smoking on Pookie Loc tonight.”

Following the Verzuz, Gucci Mane and Jeezy hit the road together in 2021 and earlier this year as part of the Legendz of the Streetz Tour with Rick Ross, 2 Chainz, Fabolous, Lil Kim, Boosie Badazz, Trina and DJ Drama.