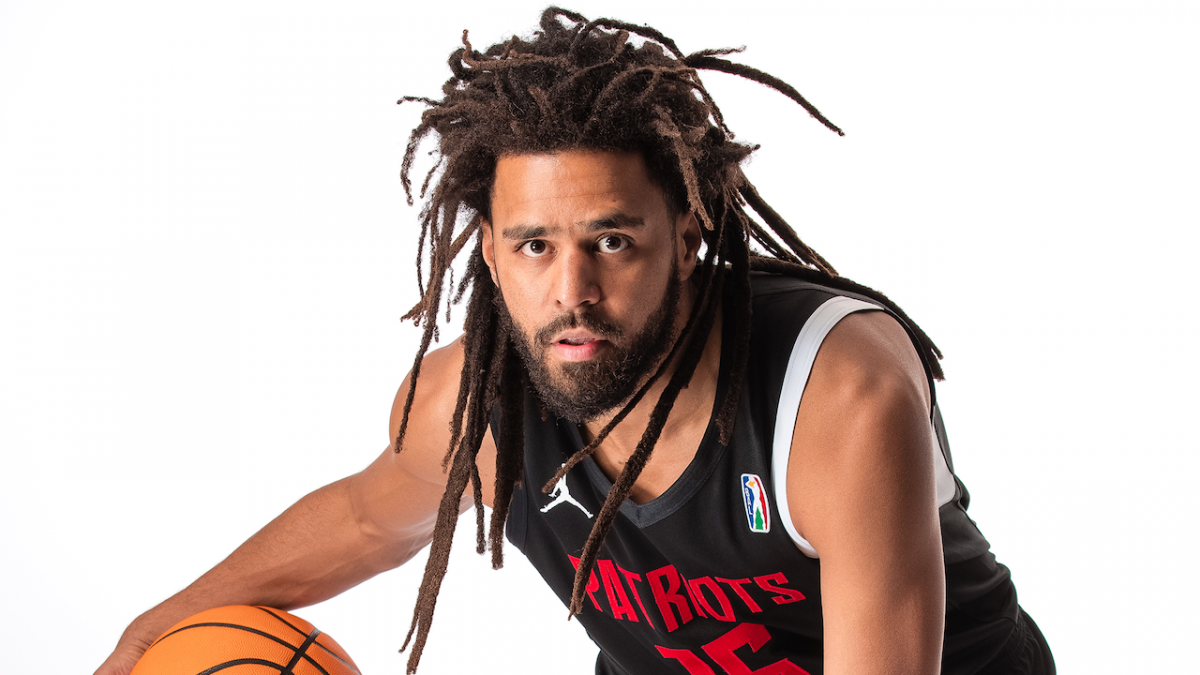 J. Cole might be known for his rap skills but the Dreamville head honcho moonlights as a hooper in his spare time.

Cole was recently spotted getting some run on the court during a recent trip to NYC where he put on a clinic with his watery jump shot. The footage was posted by basketball trainer Chris Brickley at his famous Black-Ops sessions during New York Fashion Week.

With a crowd on hand and Hov’s “Public Service Announcement” booming through the gym speakers, Cole drained a series of jump shots in a three-on-three contest and did it all wearing the beloved Nike Kobe 8 “What the Kobe” colorway.

The “No Role Modelz” rapper’s play even caught the praise of some NBA hoopers like Indiana Pacers guard Buddy Hield who wrote, “J a Bucket.”

Cole is always keeping his skills sharp on the court in case he gets another call up to play professionally. Earlier this year, the North Carolina rapper suited up in the Canadian Elite Basketball League for the Scarborough Shooting Stars and played in a handful of games.

The 6’3″ rapper previously had a stint with the Rwanda-based Patriots Basketball Club in the Basketball Africa League, resulting in him becoming the first rapper to cover SLAM magazine in May 2021. 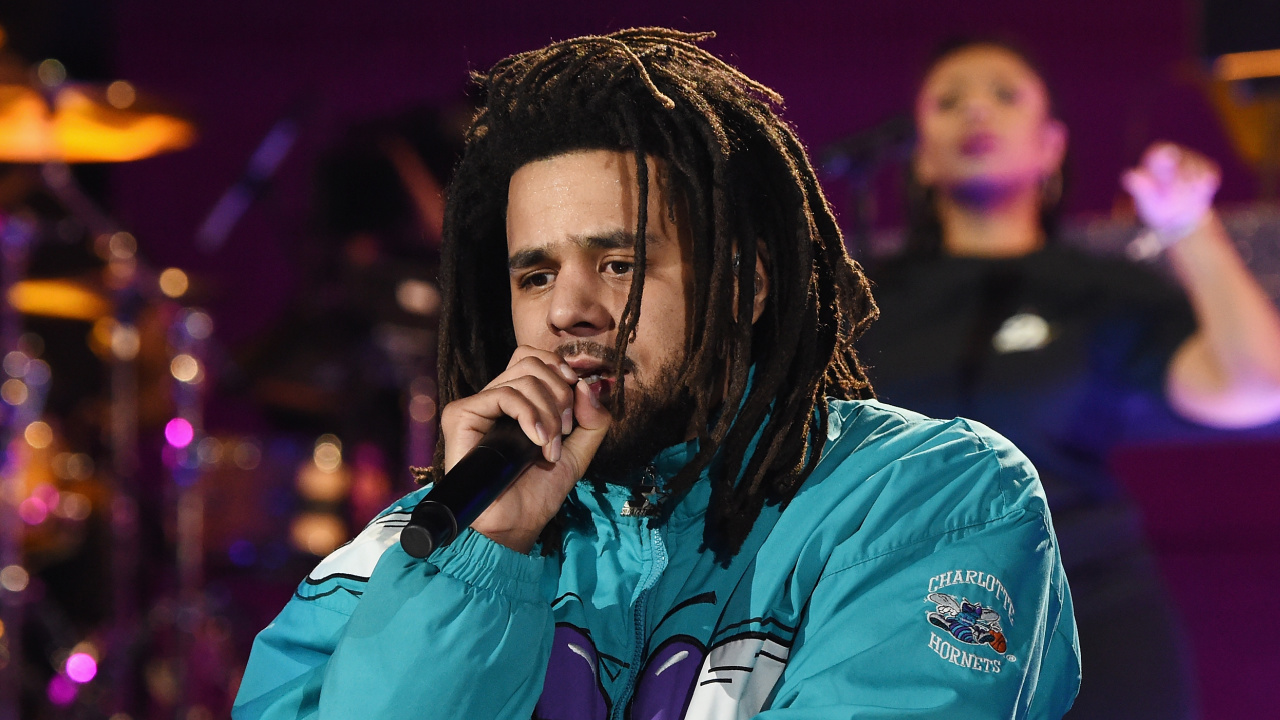 J. Cole also made history when he became the first rapper to receive his own cover in the NBA 2K series. The 37-year-old covered the official NBA 2K23 DREAMER Edition, which arrived earlier in September.

“NBA 2K has long been a place to discover new musical talent through their game and continues to be a gold standard for showcasing all things basketball culture,” Cole said in a statement. “It’s been an amazing journey to not only appear on a cover of this year’s game, but to be part of the MyCAREER storyline, soundtrack and bring the DREAMER brand into NBA 2K.”