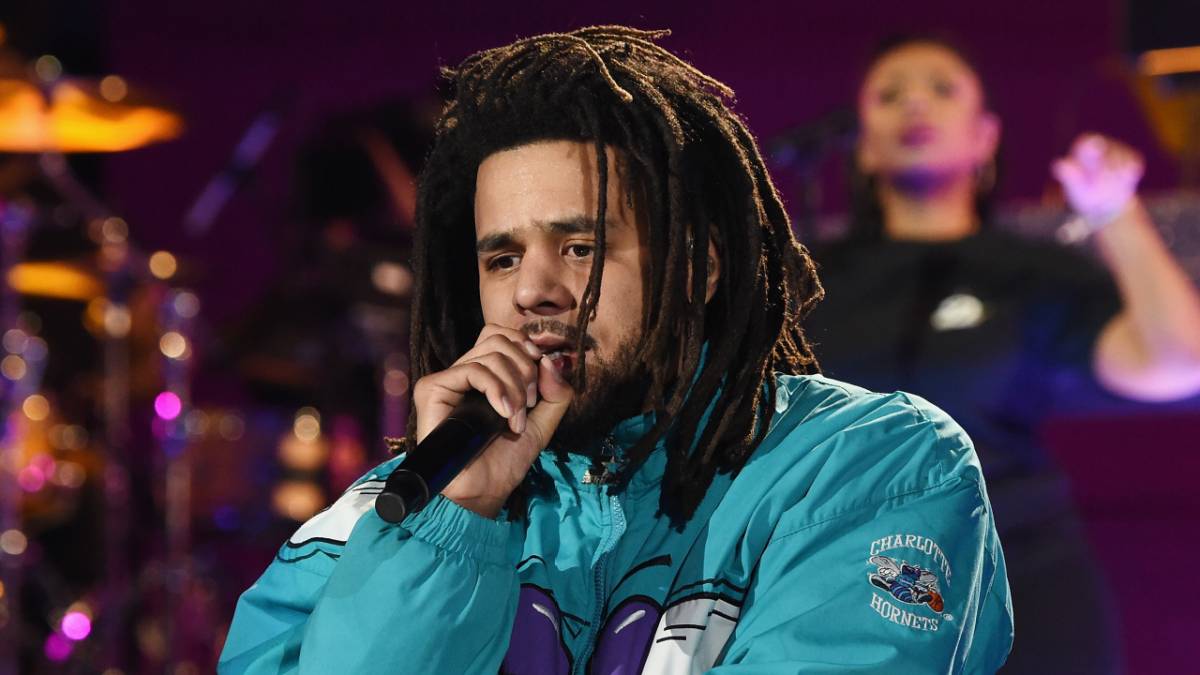 The Dreamville rapper made history earlier this month when he became the first rapper to cover the popular basketball video game franchise, appearing on the cover of the GameStop-exclusive DREAMER Edition.

It was also announced that Cole would play a major role in this year’s MyCAREER mode alongside fellow Dreamville artists Bas and Elite, appearing as a virtual version of himself in the interactive storyline.

As seen in footage online, one cut-scene allows 2K hoopers to hit the studio with the Off-Season MC and hear a brand new verse from the man himself.

“I Just got back the UK / PJ, in and out, quick little two-day, I ain’t even pack up a suitcase / Just threw some shit in a gym bag, you know me, I’m a gym rat / All I wanna do is ball, catch me on T I’ma spin that,” Cole raps over a hard-hitting beat.

NBA 2K23 arrived on September 9. J. Cole’s “It’s A Cole World” quest as part of the MyCAREER game mode is said to be the largest and most extensive in 2K history.

“NBA 2K has long been a place to discover new musical talent through their game and continues to be a gold standard for showcasing all things basketball culture,” Cole said of his cover. “It’s been an amazing journey to not only appear on a cover of this year’s game, but to be part of the MyCAREER storyline, soundtrack and bring the DREAMER brand into NBA 2K.

“There’s also more to come, so watch out for all things Dreamville and DREAMER brand drops during Seasons and for Bas and Elite in this year’s MyCAREER story.” 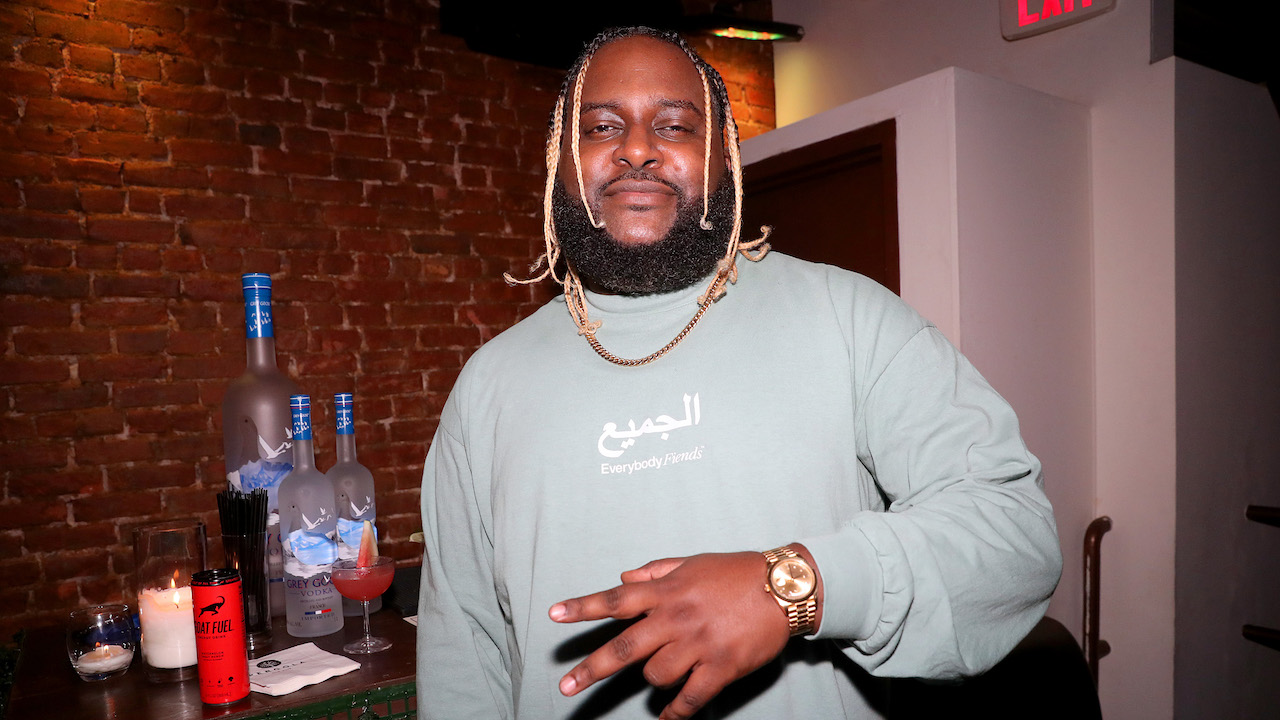 J. Cole has long been a fan of hoops and continues to moonlight as a professional basketball player outside of rap. He played in a handful of games in the Canadian Elite Basketball League for the the Scarborough Shooting Stars earlier this year.

The 6-foot-3 rapper previously had a stint with the Rwanda-based Patriots Basketball Club in the Basketball Africa League, resulting in him becoming the first rapper to cover SLAM magazine in May 2021.