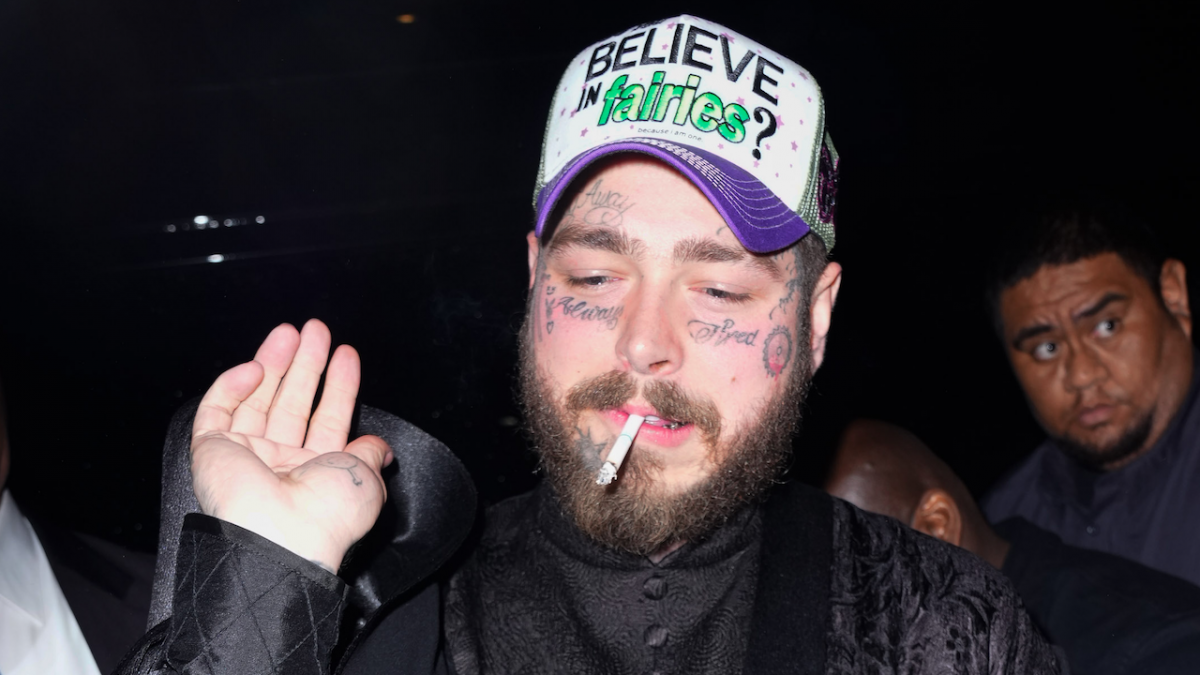 Post Malone suffered a recent injury while performing during his Twelve Carat Tour, which appears to be affecting his health more severely now than initially thought.

On Saturday (September 24), the “I Like You (Happier Song)” rapper announced he was forced to cancel his Boston show after the pain simply became too intense to bare.

“Boston, I love y’all so fucking much,” he wrote on Twitter. “On tour, I usually wake up around 4 o’clock PM, and today I woke up to a cracking sounds on the right side of my body. I felt so good last night, but today it felt so different than it has before. I’m having a very difficult time breathing, and there’s like a stabbing pain whenever I breathe or move.

“We’re in the hospital now, but with this pain, I can’t do the show tonight. I’m so fucking sorry. Everyone’s tickets for tonight’s show will be valid for the reschedule that we’re planning right now. Once again, I’m so fucking sorry, I love y’all so much. I feel terrible, but I promise I’m going to make this up to you. I love you Boston, I’ll see you soon. I’m so sorry .”

Post Malone actually went on to complete the show after falling into the pit and assured his fans the spill he took was less serious than it looked. As he explained in an Instagram video posted by his manager: “[It] winded me pretty good. Got me pretty good. We just got back from the hospital and everything’s good.

“Everything’s good. They gave me some pain meds and everything so we can keep kicking ass on the tour.” 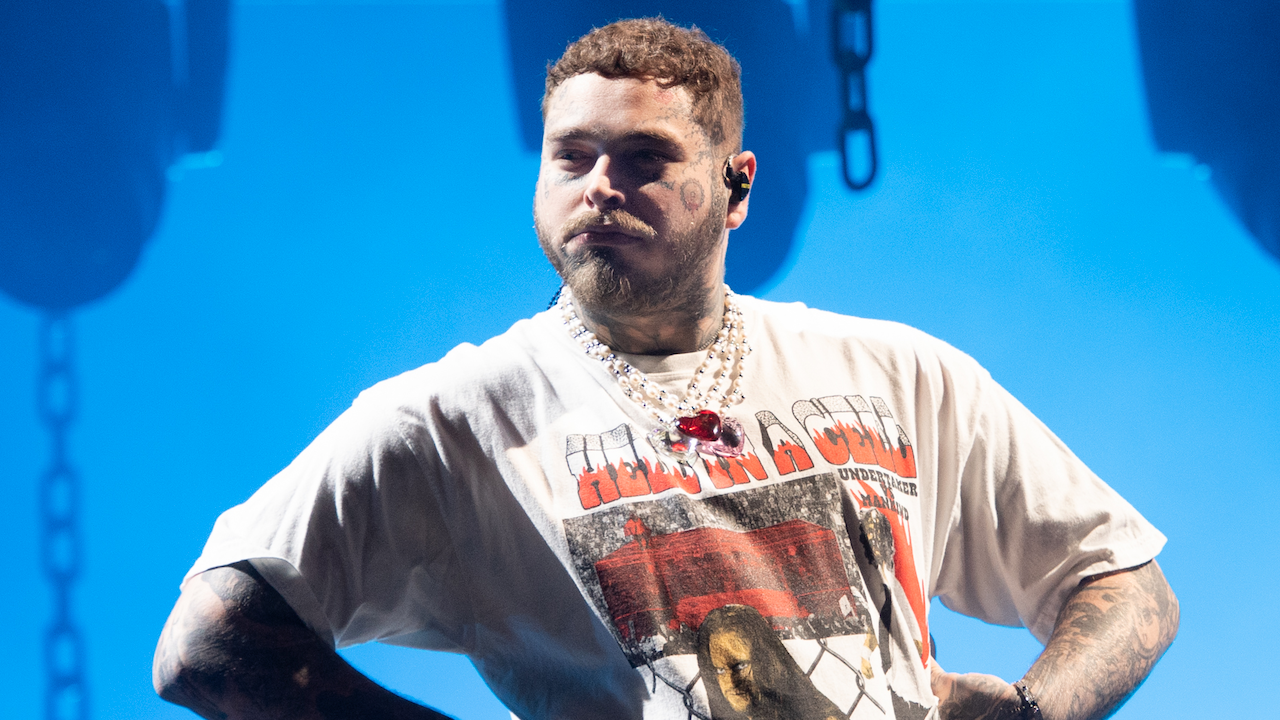 While there’s still a large chunk of dates remaining in the North American leg of the Twelve Carat Tour, as the final show doesn’t take place until November 15, it’s unclear if Post Malone will return to the stage.

He’s also set to tour with the legendary rock band the Red Hot Chili Peppers for their 2023 Australia and New Zealand-based tours at the top of the year.