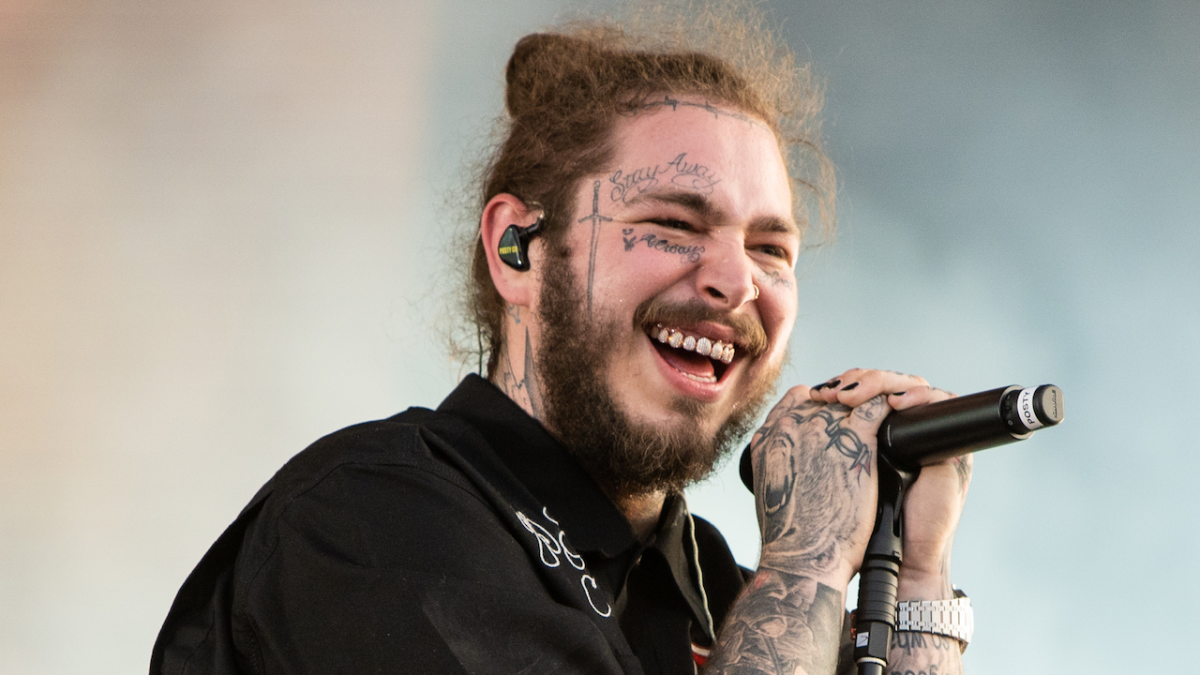 Post Malone Says He Writes Most Of His Lyrics While Pooping: ‘Shit Literally Comes To Me’

Post Malone has revealed he writes the majority of his songs while sitting on the toilet. During a recent appearance on the The Howard Stern Show, the rapper said pooping “very much” relaxes him and explained his process when it comes to writing in the bathroom.

“Shit literally comes to me because I write all my songs on the can,” he said. “I’d say about 30 percent of all my albums have been written on the shitter, and I’d say 60 percent of lyrics have been written on the shitter. Hey, Howard, what’s your average shit? I’m like hour and a half/two hours. I have a notepad. So it’s not the iPhone notes or the iTunes notes or whatever it is. I have a special notepad off to the side where I can write my shit. It’s a digital journal.”

He added, “It’s my special zone, ’cause no one wants to come talk to you while you’re taking a shit. No one, I don’t care who it is. I wouldn’t say it’s a hideaway as much as it’s an oasis.”

Elsewhere in the interview, Post Malone opened up about his struggle with alcohol and what put him down the right path.

“I am responsible now,” he said. “It got to a terrible point. It was to a really, really, really rough point and I couldn’t get up off the floor for weeks. That’s where a lot of the inspiration for the album comes, but I never want to bring people down, I just want to express how I feel.

“Trying to hang in there and talking to people who weren’t fucking there and trying to say, ‘Hey, could you help me up?’ [In] hotel rooms. I never got help with it, I just have super beautiful people around me. I met a really beautiful person that made me feel like a human being.”

Post Malone continued, “Often times whenever you’re looking for help or subsconsciously even seeking help, an ultimatum is always heartbreaking. It’s just like, ‘Oh fuck, what do I do?’ It’s the guidance out of the dark into the light … It’s, ‘You are you and I love you so much and I see what you can be and I know what you can be, and I know you’re not like this.’ And yeah, she saved my fucking life. It’s pretty epic.”