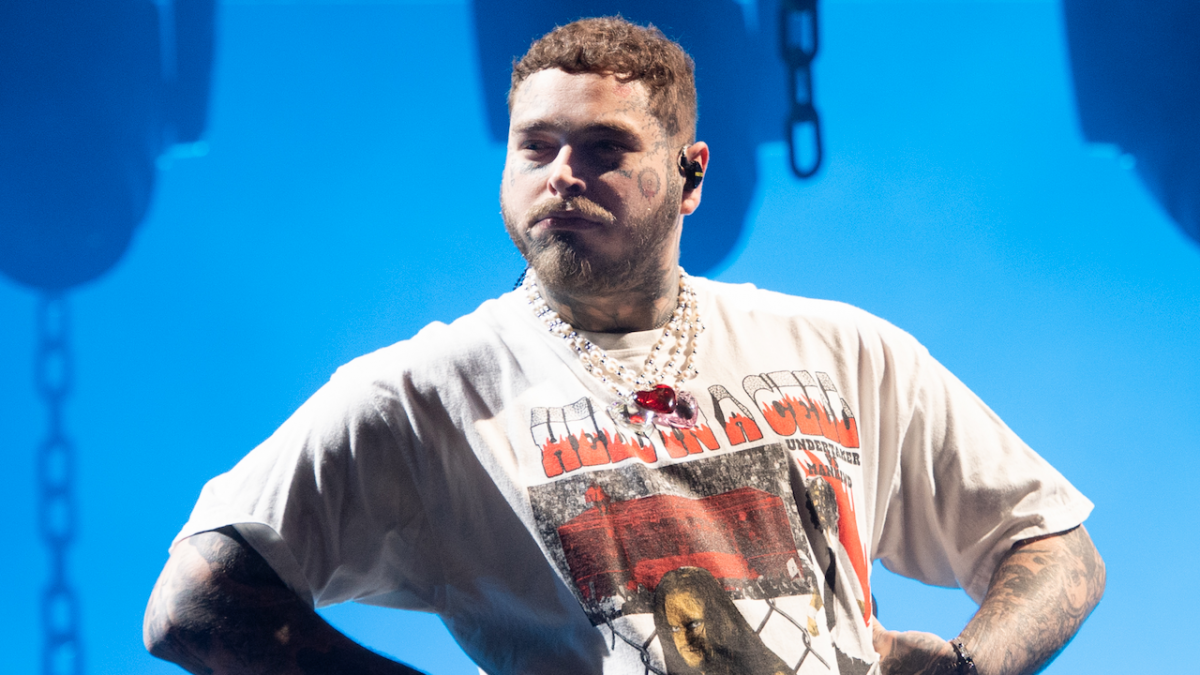 Post Malone’s new album Twelve Carat Toothache has debuted at No. 2 on the Billboard 200 chart following its June 3 release.

The album moved roughly 121,000 total album-equivalent units in its first week, made up of 98,000 SEA units (127.82 million on-demand streams), 21,000 album sales and 2,000 TEA units. Twelve Carat Toothache was initially released as a 14-track album on June 3, with a deluxe version featuring two extra songs then dropping on June 7.

With features from Roddy Ricch, Doja Cat, Gunna, The Weeknd, The Kid LAROI and Fleet Foxes, the album serves as Post Malone’s fourth straight Top 5 album. In comparison, his last album Hollywood’s Bleeding debuted at No. 1 on the Billboard 200 in September 2019 with roughly 489,000 total album-equivalent units, spending five weeks in the top spot.

Twelve Carat Toothache is beaten to No. 1 by Bad Bunny’s Un Verano Sin Ti, which returns to the summit with roughly 137,000 total album-equivalent units last week.

During an interview with Billboard in January, Post Malone revealed chart success doesn’t concern him anymore. 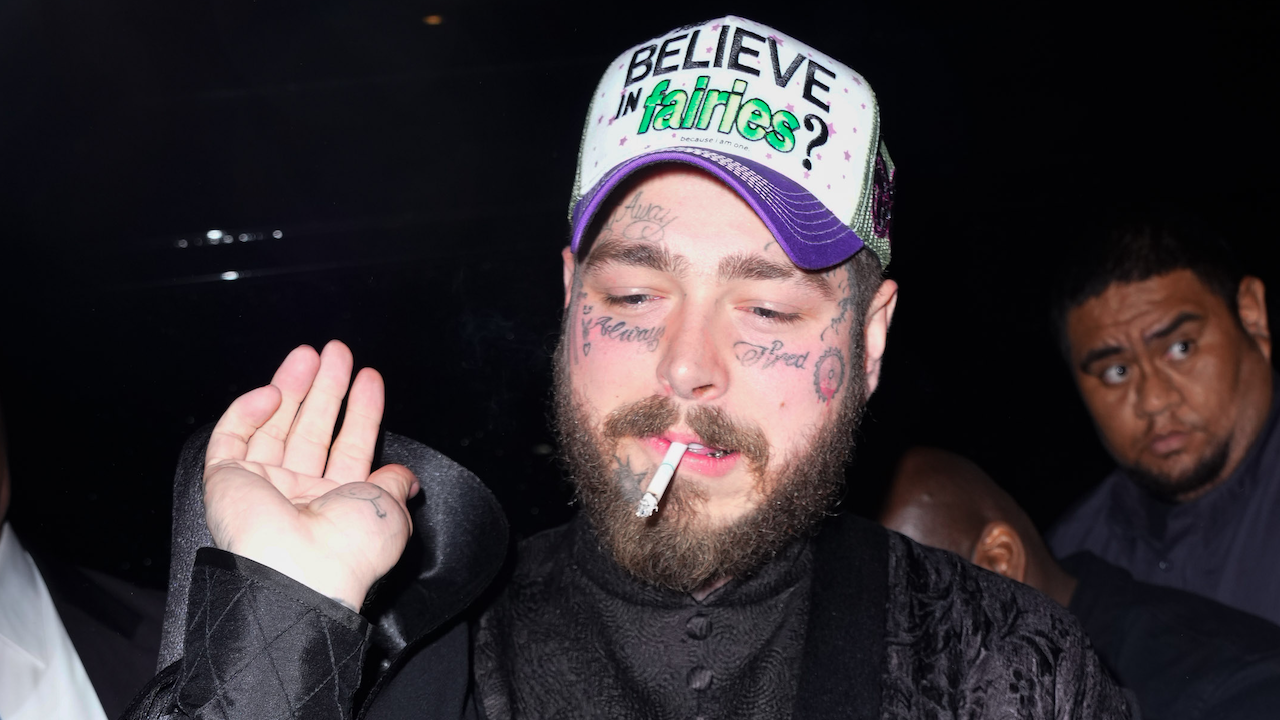 Post Malone Reveals He Smokes Up To 80 Cigarettes A Day

He continued, “Trying to shove 20 to 25 songs, it doesn’t work. Talking to the label [it’s like], ‘Oh, if you have less songs, you’re not going to stream as much,’ but the whole thing is that you don’t want to compromise your art and your gut vibe on anything. I’ve made a lot of compromises, especially musically, but now I don’t feel like I want to anymore. I don’t need a No. 1; that doesn’t matter to me no more, and at a point, it did.”