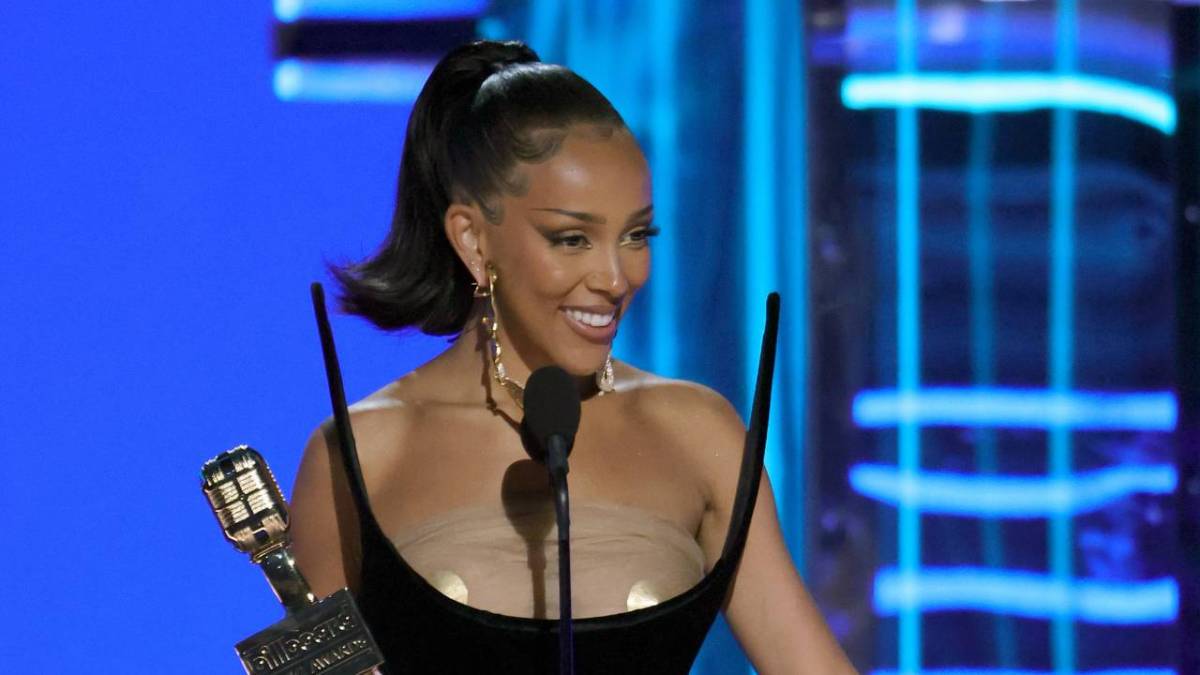 Doja Cat‘s last album, Planet Her, arrived over a year ago, and fans are clamoring to know which direction the multi-faceted artist plans to go next.

On Tuesday night (September 20), Doja fired off a series of tweets that might excite fans but also frustrate them as she continued to troll them regarding her next album.

The conversation was sparked by a recent interview she did with CR Fashion Book where she revealed that she was tapping into the “’90s German rave kind of vibe” for her forthcoming project, which turned out to be a joke.

“im not doing a german rave culture album you guys i was pranking the outlet that interviewed me about it,” she clarified on Twitter. “I’m doing an R&B album Straight R&B no rap at all.”

The 26-year-old then changed her mind again and told fans she was heading in the “experimental jazz” direction.

Doja Cat continued: “jk its r&b im gonna rap on it tho stg there’s only gonna be one rap verse on it though and its gonna be 8 bars.”

For her final twist, the Grammy-winner said the truth is that she’s making a rock pivot and is learning how to play guitar.

“I’m so tired of playing around on Twitter… I am putting out a rock album,” she said. “It’s going to have emo jams and the name of the album is Rock Out Volume 1 The Abyss 5000. So keep on a lookout for that. I will be dying my hair… I am entering a rock phase and I hope everyone enjoys.”

Doja Cat is most likely trolling again, which she’s made a habit of doing throughout her career. In an interview with Elle earlier this year, Doja claimed her next album would feature a heavy dose of rapping.

“I’ve rapped since the beginning, and I really couldn’t even sing that well to begin with — I got a lot better,” Doja said. “I use my voice as a tool to create these worlds, and it’s fine if people think that I can’t rap. 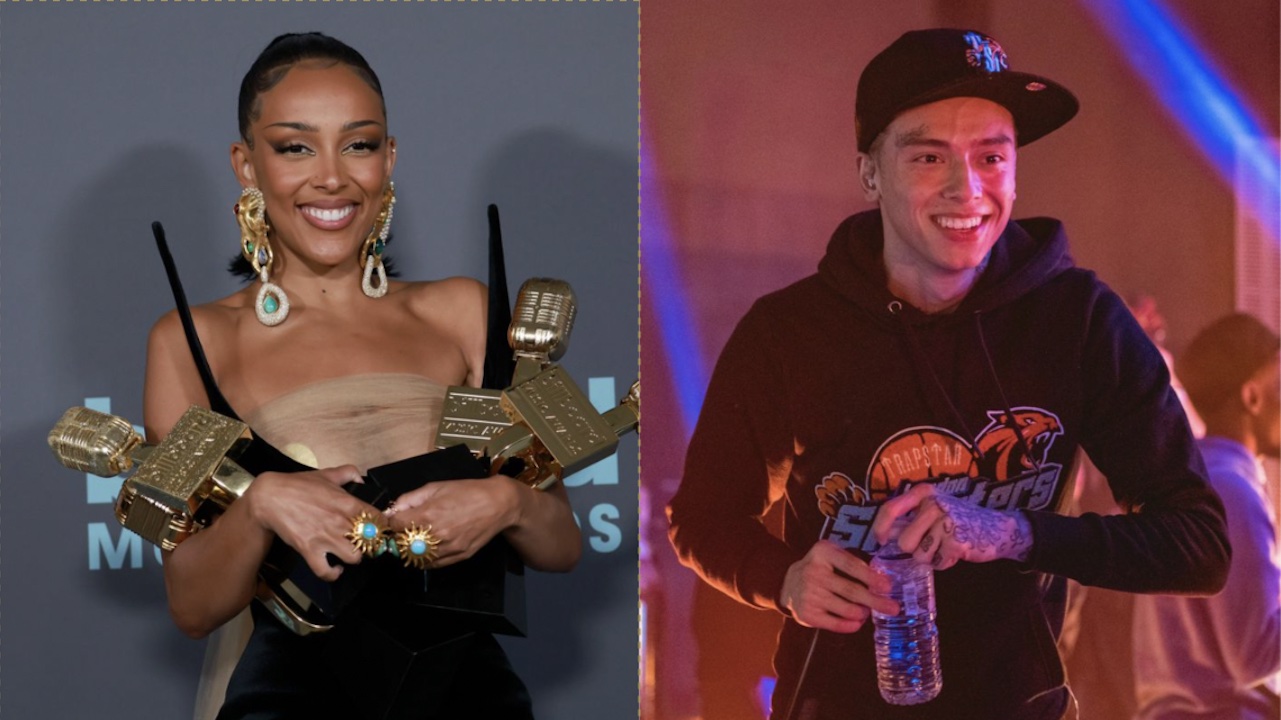 “I have been getting songs and things sent to me. Oh fuck, I wish I could tell people! There’s some really cool stuff that I got sent from friends. They’re all working on beats, and I’m giving them notes and they know what I want, so I’m excited.”

Although she’s laid low on the music side for much of this year, she contributed her “Vegas” single to the Elvis soundtrack in May.

Meanwhile, Doja Cat is up for three awards at next weekend’s 2022 BET Hip Hop Awards.

According to a press release, the “Get Into It” singer has been nominated for Best Live Performer, Hip Hop Artist of the Year, and her track “Woman” is up for the Impact Track award.