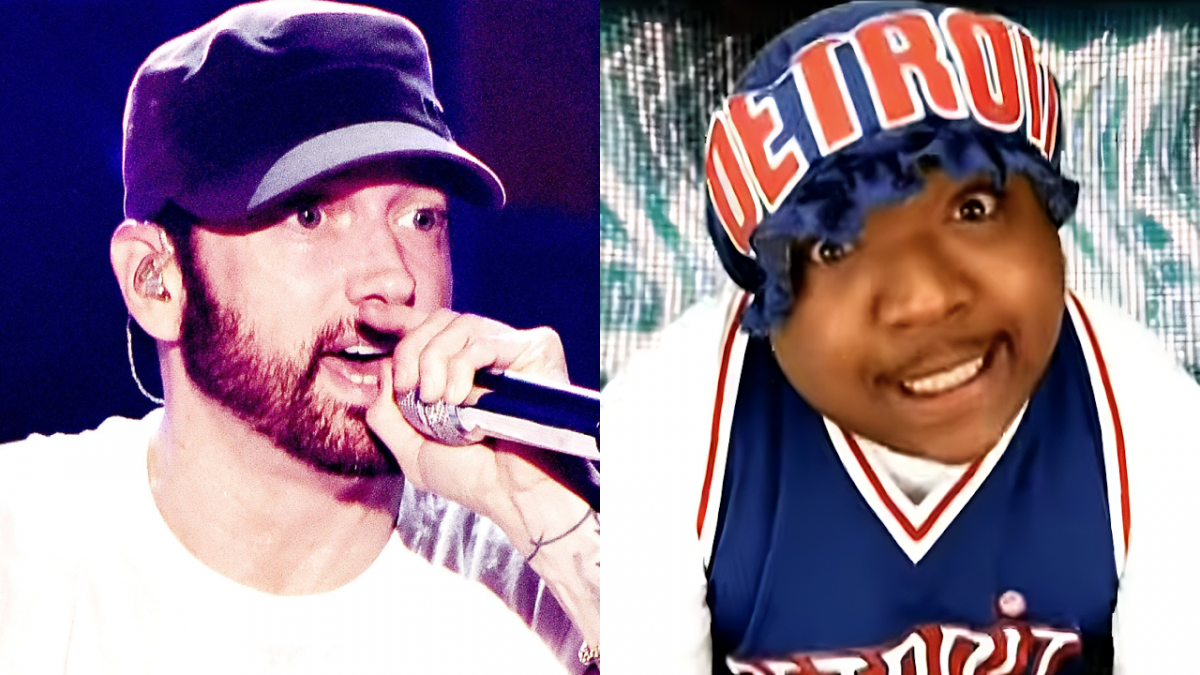 D12's Bizarre Details Eminem's Insane Work Ethic: 'You Might Be In The Booth For Six Hours'

Eminem shares Dr. Dre’s notorious commitment to perfectionism in the studio, according to D12’s Bizarre.

During a recent interview with Bootleg Kev, the Detroit rapper reflected on his experience working with Slim Shady, with whom he released two albums — 2001’s Devil’s Night and 2004’s D12 World — as part of the platinum-selling group.

Despite their occasionally goofy output like “My Band” and “Purple Pills,” Bizarre assured Kev it was no laughing matter in the lab with the self-proclaimed rap god.

“It was a lot of work, man. I think we had fun after the studio,” he said. “Being in the studio with Em, man, sometimes you might be in the booth for five, six hours doing one verse over. He was on yo ass.

“I remember one time he got so sick with it, man, I went home and he wanted me to do some ad-libs over. I guess he couldn’t wait ’til I came back; the next day, he had did them for me. He sounded just like me, my voice. I was like, ‘Bro, you are sick.'”

Just Blaze echoed a similar sentiment during a 2013 interview with VladTV, in which he shed light on Eminem’s “hands-on” approach in the studio.

“He hears, he has like dog hearing. So, he’ll be like ‘Turn this up a half a dB. Turn the bass up like a quarter dB at this frequency.’ He’s very much of a scientist with it.”

JAY-Z, on the other hand, is much more laid-back in the studio, according to Just Blaze. “Jay’s approach to work is very much like Jay’s personality,” he said. “[He] kinda just lets me do me and doesn’t really get in the middle too much.” 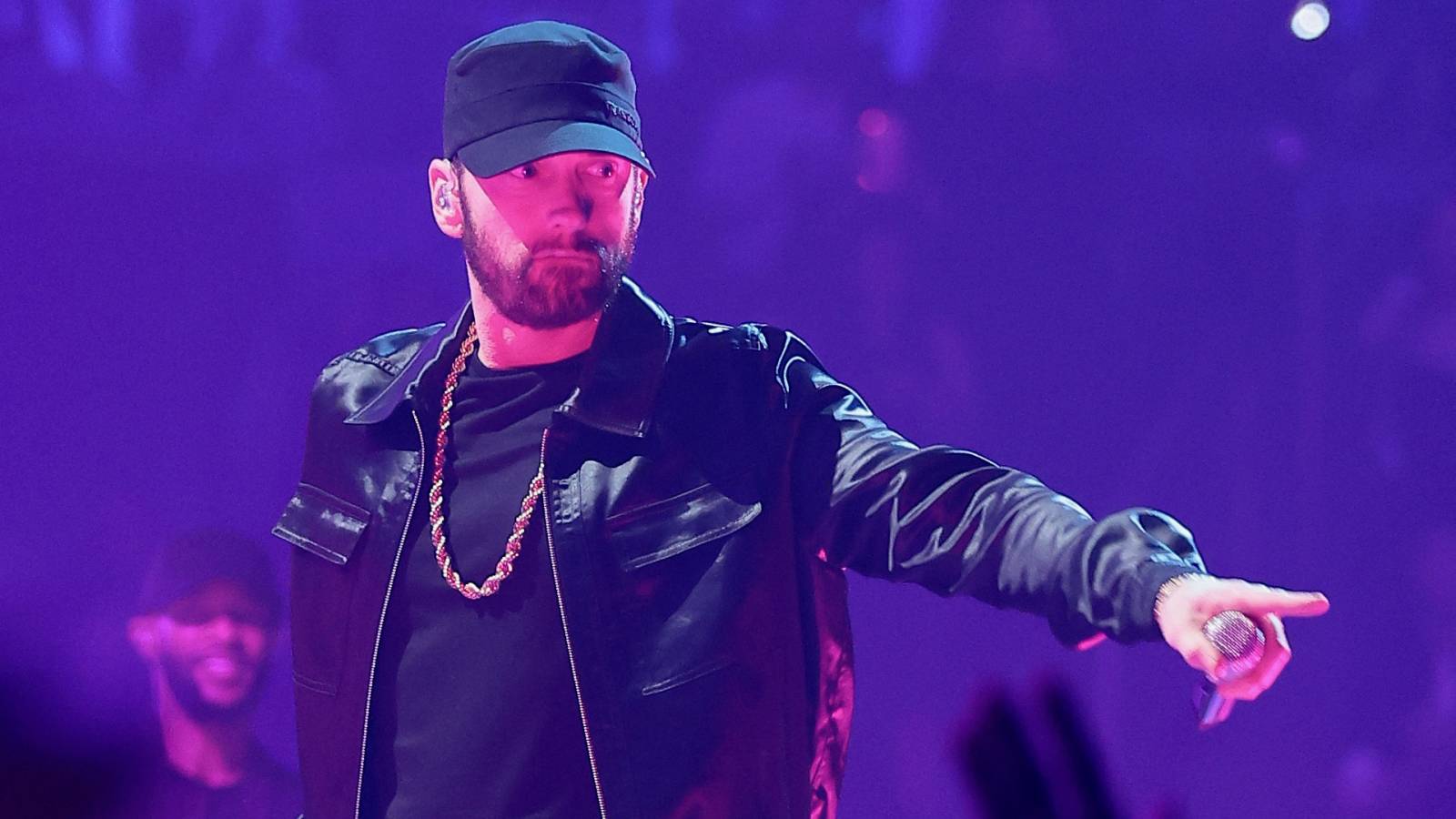 Eminem: 'My Role In Today’s Hip Hop Is To Always Try To Be The Best Rapper'

Elsewhere in his conversation Bootleg Kev, Bizarre recalled advice Eminem once gave him when it comes to writing rhymes, admitting he never followed it but now wishes he did.

“He said, ‘Sometimes just go over the verses over and over again when you take it home, and ask yourself: Did I say the dopest line right here? Could I have said something better right here? And if you think you coulda, change it,'” he remembered.