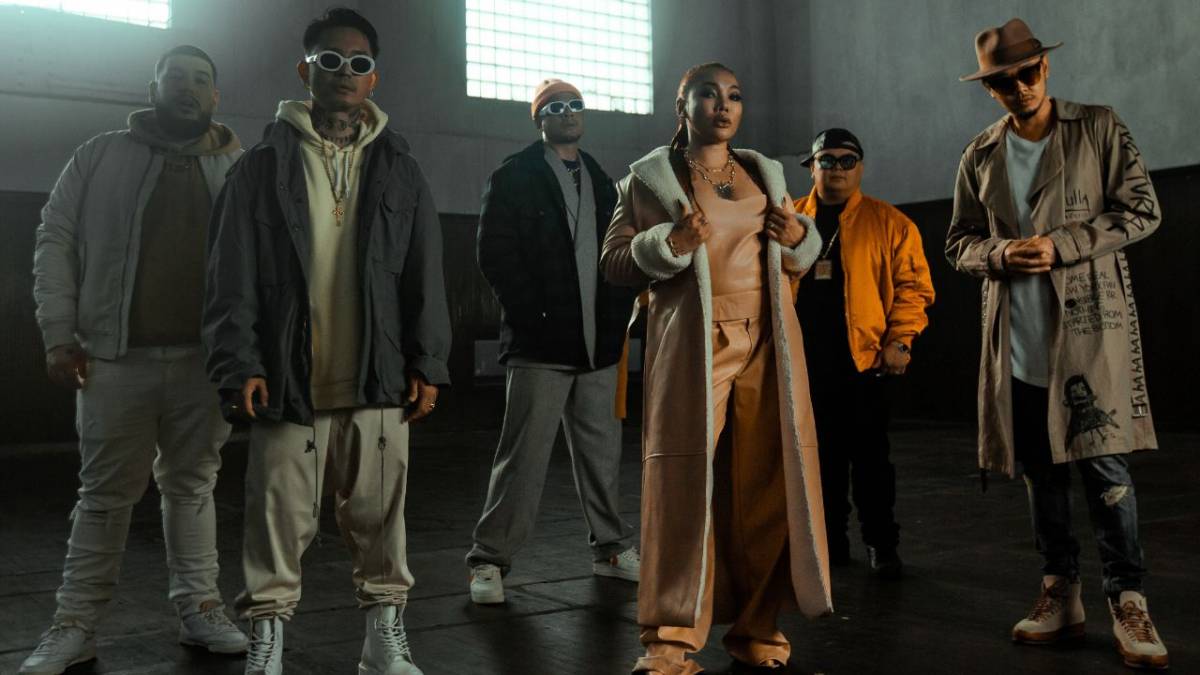 The song was written by THAITANIUM member Khan. In a press release, he shared, “I wrote this song during COVID. Looking around, I saw so many people struggling during the pandemic and so was I. So, I wanted to write something for the people, it’s a heartfelt song and I wanted everyone to remember that even during the darkest nights there are still stars that will shine bright.”

The Delray Promsuwan-directed music video takes audiences through the “struggles and the journey of different people,” showcasing the “real-life experiences of known athletes and rappers that had to fight for their dream and had to go through dark days to be where they are at today.”

“This video meant a lot to me,” says Delray. “Because when I first heard the song, I felt empowered, and I wanted the same feeling to come across in the video.”

“Saen Laan” is the third collaboration between THAITANIUM and Da Endorphine, following “Thank you for loving me” in 2012 and “MAHANAKORN” in 2015.

“Working with Da always comes so natural for us. She is such an amazing singer and a great friend, working with her is so easy. When we wrote this song, we knew she’ll [sic] be the perfect fit,” THAITANIUM member SDThaitay shares.

Earlier this week, THAITANIUM made an appearance during Rolling Loud Thailand’s press conference, which announced the maiden Thai edition of the US-based festival will take place in Pattaya, Thailand in April 2023.