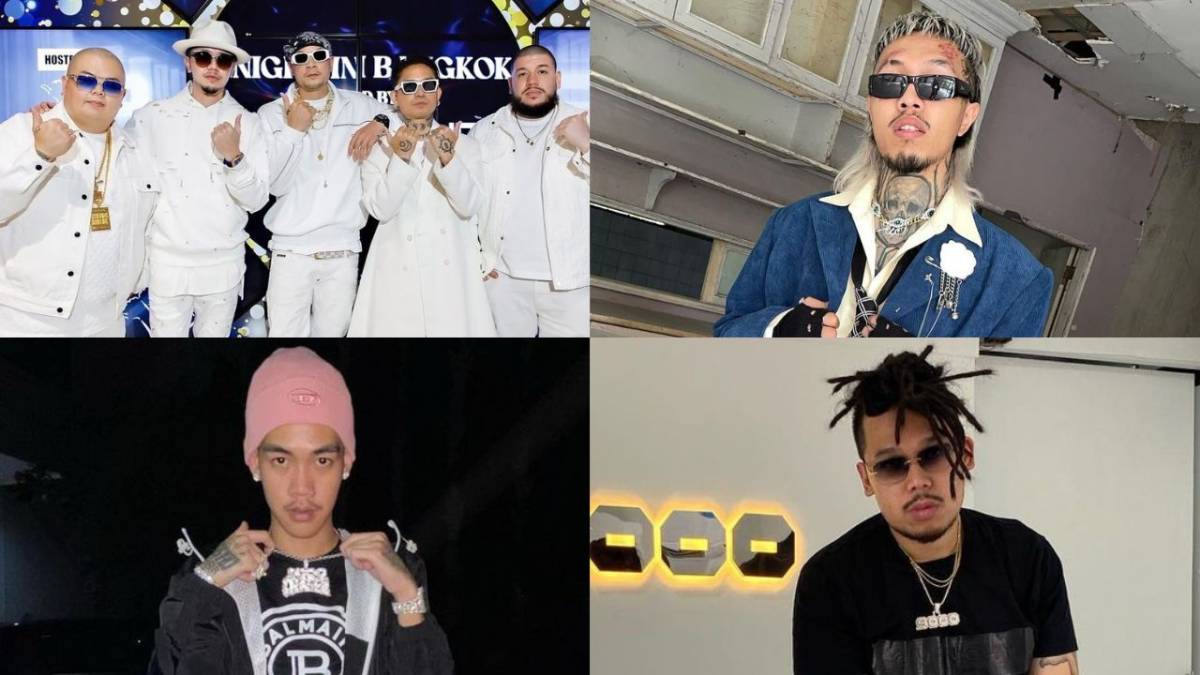 In a press conference-slash-concert held yesterday (September 14), Rolling Loud Thailand announced its maiden edition will be held in Pattaya, Thailand in April 2023, with some of the biggest hip hop stars in the country performing to mark the occasion.

The press conference was held at CentralWorld Live in Bangkok, with representatives from Rolling Loud and top government officials in Thailand highlighting the history of the “World’s Largest Hip Hop Festival” and how they plan to infuse the country’s culture into the festival’s first expansion into Asia. It also doubled as a free concert open to the public, with the Rolling Loud Thailand team giving away 100 free tickets to lucky attendees.

“We’re proud and honored to have Thailand host our first festival in Asia. Rolling Loud has been looking to expand to Asia for a while, and we’re confident that Thailand is the perfect setting,” said Rolling Loud co-founders and co-CEOs Matt Zingler and Tariq Cherif in a press statement. They added, “Our local partners are pulling out all the stops to make Thailand one of our most exciting events on any continent. We can’t wait to bring the amazing energy of Rolling Loud to the people of Thailand, and as always, showcase the best of the local rap scene.”

Thai rap stars Thaitanium, YOUNGOHM, 1MILL, FIIXD, and more local hip hop acts performed during the press conference, together with American rapper Memphis Bleek. While it’s not yet confirmed if they are part of the festival’s lineup for April, the four acts were featured on our wishlist of 10 Artists We Want To See At Rolling Loud Thailand.

In a press statement, the Rolling Loud team shares that this is the first of many announcements. Watch this space for more updates.