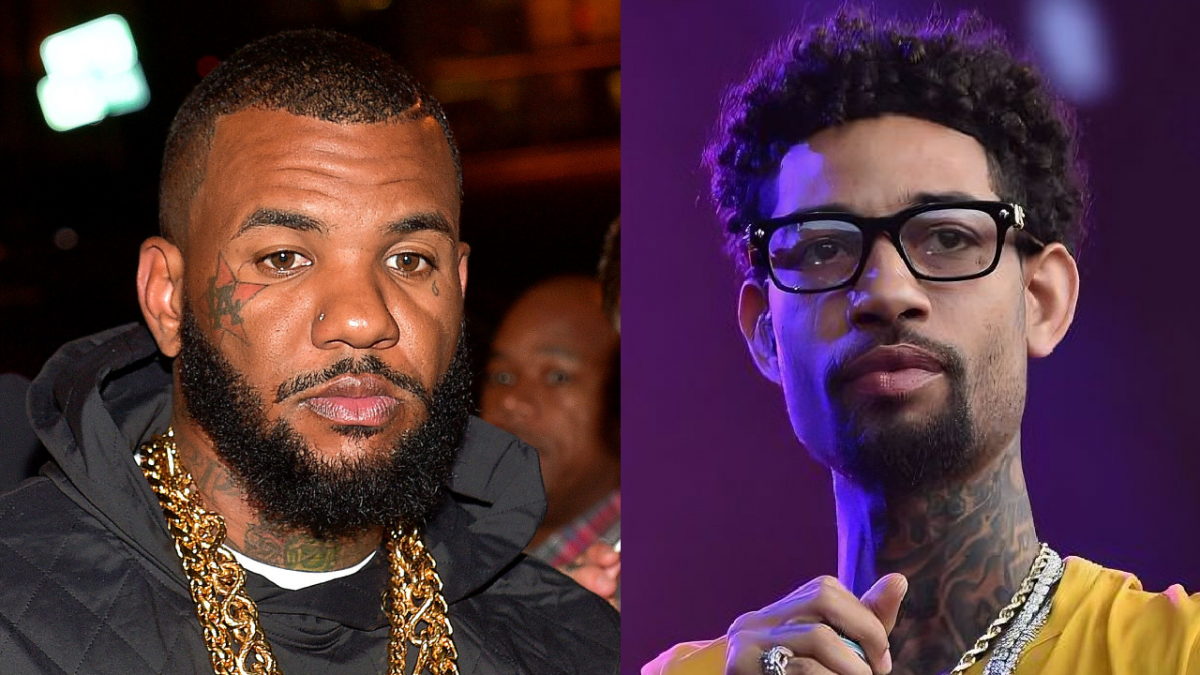 An unreleased The Game song warning rappers about “chain snatchers” at the very South Los Angeles restaurant where PnB Rock was killed has resurfaced following the Philadelphia rapper’s death.

Rock (real name Rakim Allen) was gunned down in broad daylight during a robbery at Roscoe’s House of Chicken & Waffles in South Los Angeles, California on Monday (September 12).

Police believe the 30-year-old rapper, who was at the restaurant with his girlfriend, was targeted for his jewelry before being shot multiple times. The assailant later fled in a getaway car.

“Today there’s been 10 murders in South Central alone / The boys in the hood said Cube been gone too long / So take my advice and I’m talking to all rappers / When you eat at Roscoe’s, watch out for the chain snatchers / Take it off slow or you might get killed,” Game raps over an ominous beat from Dr. Dre.

Fellow West Coast Hip Hop luminary Ice-T echoed a similar sentiment on Twitter following PnB Rock’s death, urging people to follow the lead of L.A. rappers like The Game by refraining from flaunting expensive jewelry while in the city.

“I’m done explaining LA Gang culture… MFs will not listen. It’s not a game.. At all,” he wrote, before later adding: “If you NOTICE, LA rappers don’t wear a lotta Jewelry… Me, Snoop, Cube, Dre, Game, Kendrick..The list goes on.. It’s not cause we’re broke. LA is just a Dangerous place,rapper or not. Why test the streets..”

I'm done explaining LA Gang culture… MFs will not listen. It's not a game.. At all.

People are still hitting me up about my comments about LA Gang culture.If you NOTICE, LA rappers don't wear a lotta Jewelry… Me, Snoop, Cube, Dre, Game, Kendrick..The list goes on.. It's not cause we're broke. LA is just a Dangerous place,rapper or not. Why test the streets..

Even PnB Rock himself appeared to be acutely aware of the threats that lie in the City of Angels. Earlier this week, Akademiks released an interview he conducted with the “Fleek” rapper just days before his murder in which he detailed his brushes with danger in L.A., including a somewhat recent encounter with gang members while out shopping with his girlfriend and daughter.

“Somebody tried me on Fairfax, like, mid-pandemic,” he said. “N-ggas was talking loud as shit wanting me to hear their conversation and it’s like, ‘I’m with my peoples — my daughter and my girl. Why are they talking about this gangsta shit? What the fuck is going on?’” 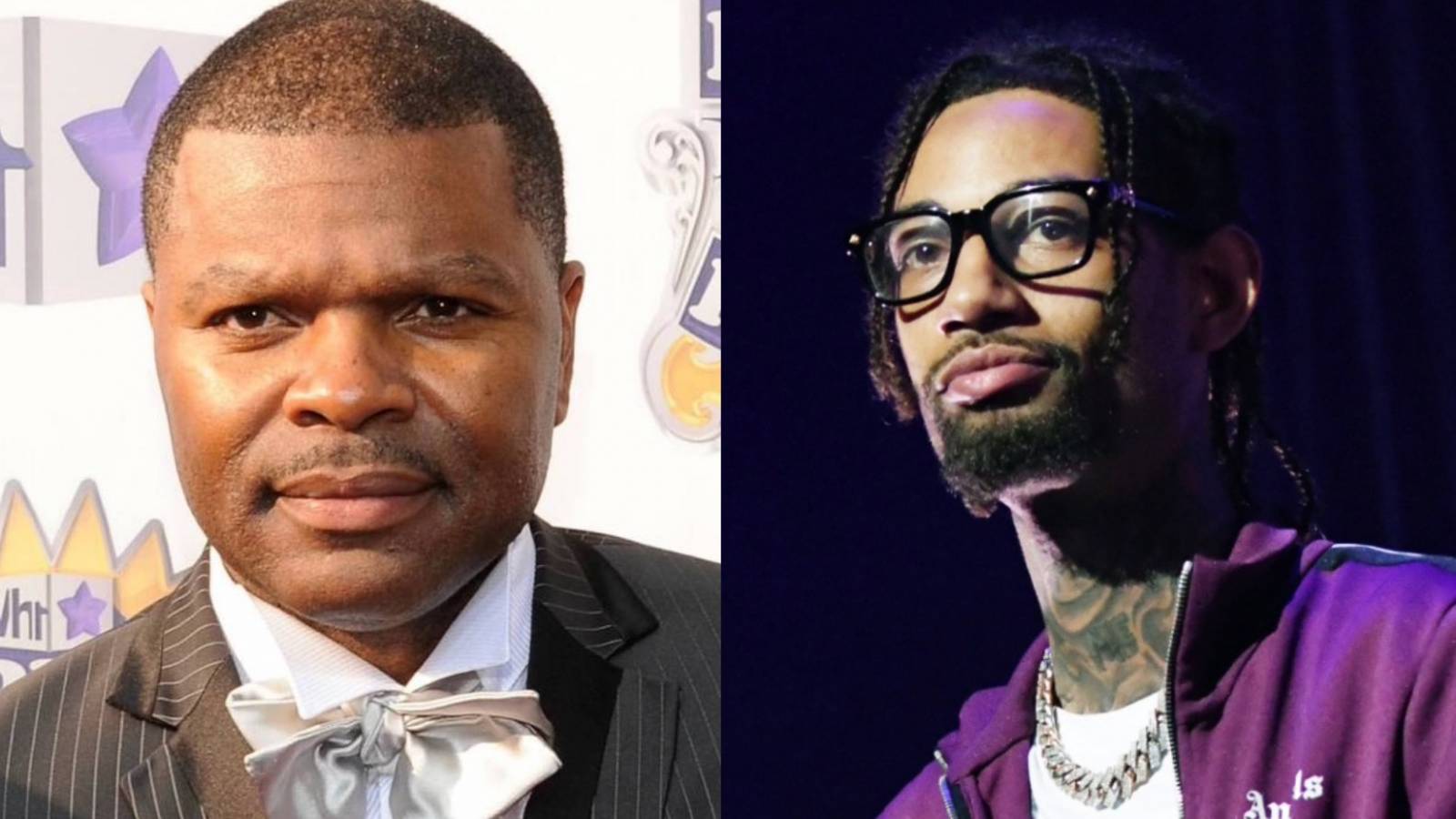 Rock explained that he ushered his girlfriend and daughter out of the store and they drove away in their car, but his girlfriend stopped just a few blocks away after spotting another store that she wanted to visit. That’s when the group reappeared in a heavily-tinted car that, as Rock put, was giving off “heat.”

“I ain’t go in the store for two seconds, the same people come from out the car, hop in the store hype as shit, say some gang banging shit,” he continued. “I recognized the energy. He started talking to me on some gangsta shit. I’m like, ‘Bruh, do you know me from somewhere?’ He like, ‘N-gga, yeah I know who you is!’ Trying to get me to, like, get into some shit.

“So I flagged him off and just walked out the store ’cause I already know where this shit ’bout to go … I kept it cordial like, ‘Come on, baby. We out. These n-ggas on some real shit.’ When they got to the car, that’s when I let n-ggas know like, ‘I’m not on that.’ And I ain’t gonna say what happened, but n-ggas know that I’m just not on that.”

LAPD have yet to identify PnB Rock’s killer, but as Los Angeles Police Captain Kelly Muniz revealed earlier this week, they’re hoping surveillance video from inside Roscoe’s House of Chicken & Waffles — as well as security footage from surrounding businesses — will aid their investigation.

Police believe a location-tagged photo posted on Instagram by the rapper’s girlfriend prior to the shooting “may have” led to his death, although LAPD chief Michel Moore said she’s not to blame.