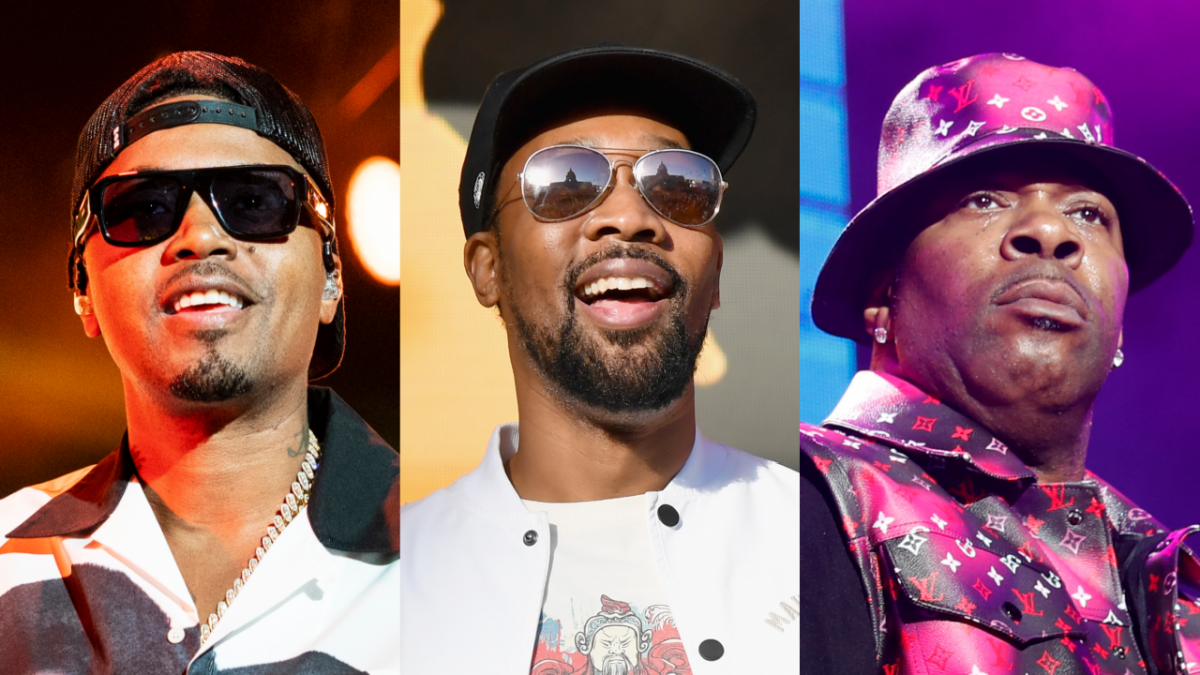 With Nas turning 49 years old on Wednesday (September 14), the Queensbridge icon has been in celebration mode while on the N.Y. State of Mind Tour with the Wu-Tang Clan and Busta Rhymes.

During the tour’s stop at the Prudential Center in Newark, New Jersey on Tuesday night (September 13), the crowd collectively wished the Queensbridge MC a happy birthday as Ghostface Killah and Busta Rhymes smothered him with a group hug.

Nas then saluted his “brothers” who were on stage with him — including RZA, Method Man, Raekwon, GZA, Inspectah Deck and Masta Killa — before performing his Stillmatic hit “One Mic.”

Method Man and Redman made a surprise appearance at the Newark stop, where the duo performed “Da Rockwilder” from 1999’s Blackout!

Meth, who was unable to commit to the full tour due to him shooting a movie, also joined his Wu brethren for “Wu-Tang Clan Ain’t Nuthing ta Fuck Wit” and “Method Man.” 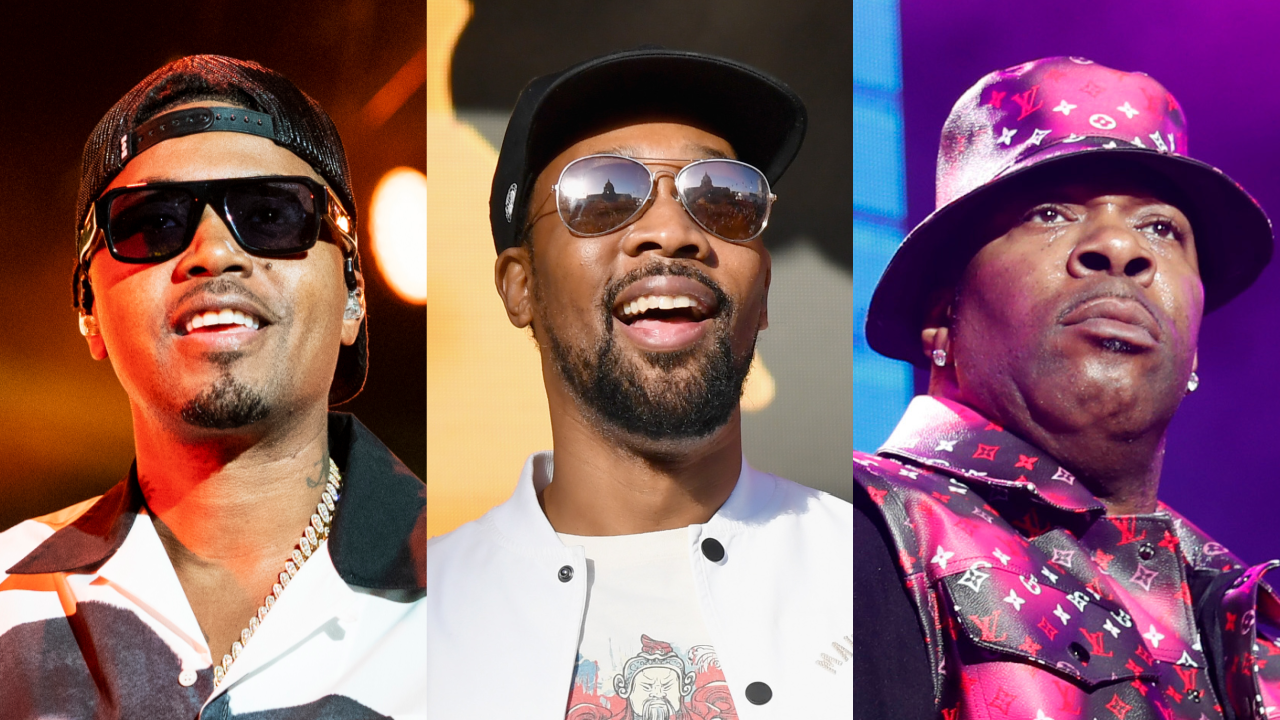 It’s been a week of birthday celebrations for Nas, who took over Cote Steakhouse in New York City on Monday night (September 12) for a party that included guests such as RZA, Raekwon, Ralph McDaniels and his daughter Destiny.

The King’s Disease MC posted a slideshow of photos from his birthday dinner on Instagram, showing a giant ice block wishing him a happy birthday as well as the evening’s menu.

Wu-Tang Clan and Nas’ N.Y. State of Mind swings through Virginia Beach on Wednesday night before heading to cities such as Atlanta, Houston, Dallas, Phoenix, Oakland and Los Angeles, where the tour wraps up on October 4.

On the music side, look for Esco to make a guest appearance on YG’s upcoming album I Got Issues after the Compton rapper secured a dream verse from the rap deity.

“I didn’t rap with him,” YG said at his album listening session earlier this week. “He did his shit in his studio, he sent it. It was crazy ’cause I’ve been trying to get Nas on some shit for years. I was trying to get him on my second album and shit, but it just didn’t happen.

“But he’s been showing love since day one, he always supported my shit and all that. So when I finally got the verse, I was like, ‘Finally.’ The song that I got him on, it makes sense ’cause I’m popping it like I’m God’s son shit, and that’s like his shit. So when he did that shit, I was like, ‘Yeah, timing is everything.’ It was good though, I can’t wait ’til the people hear it.”