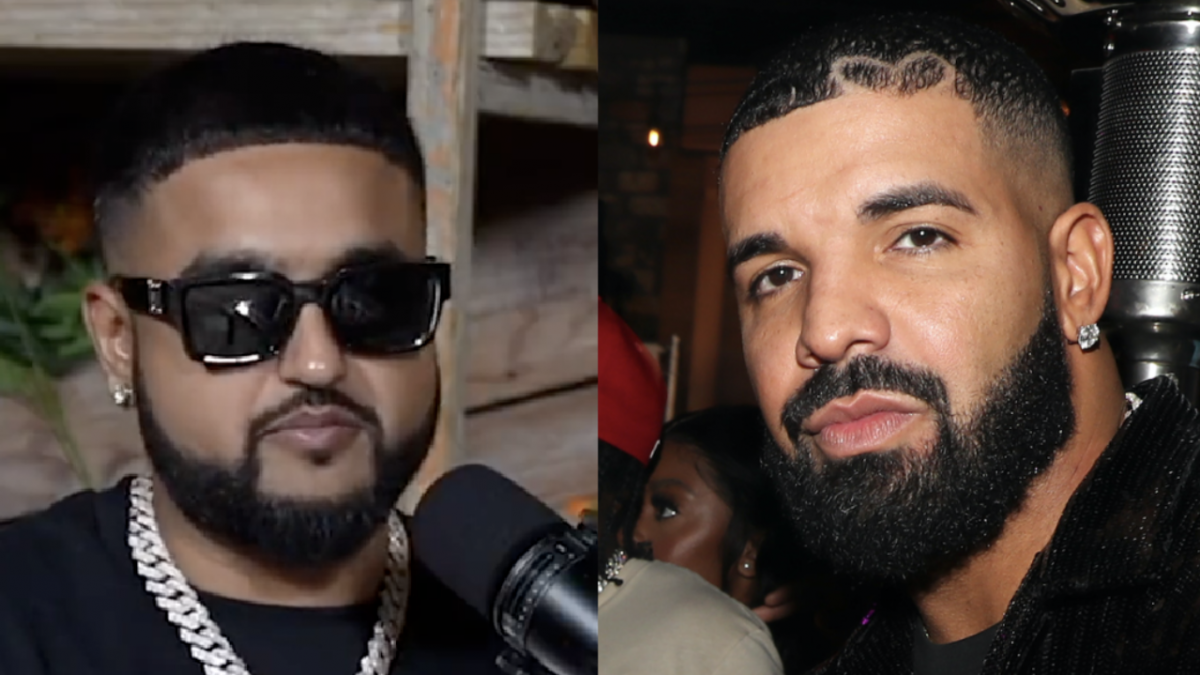 NAV Explains Why He Left Drake Off ‘Demons Protected By Angels’

NAV has revealed he has a collaboration with Drake in the stash, but decided against putting it on his new album Demons Protected By Angels.

The Toronto rapper shared the revelation during a recent appearance on the Full Send Podcast, where he explained his logic behind the bold move.

While most other artists would kill for a feature from the 6 God, NAV said he didn’t want their song to overshadow the rest of his project.

“Drake’s an amazing person and we hang out all the time in Toronto,” he said. “We did a song. I feel we could’ve done a better song and the timeframe was just not good, it didn’t work out.”

He continued: “He’s such a big artist that I didn’t want to put the song on the album and have it take away from anything else on the album. You know, take away life from all the other moments.”

NAV Left a Drake Track Off His New Album ? pic.twitter.com/PVyM2RFyrF

Co-host Kyle Forgeard responded in shock: “So you had a song with Drake and you’re purposefully not putting it on your album? That’s pretty crazy.”

NAV’s decision also caused surprise among fans online, although one listener respected the move and claimed it shows the rapper has artistic integrity.

“The difference between this and DJ Khaled saying that he’ll accept whatever Drake gives is insane,” they wrote, referencing Khaled’s recent comments about liking whatever Drake likes.

“shows u the difference between people who actually care about quality even tho I don’t listen to Nav that much.” 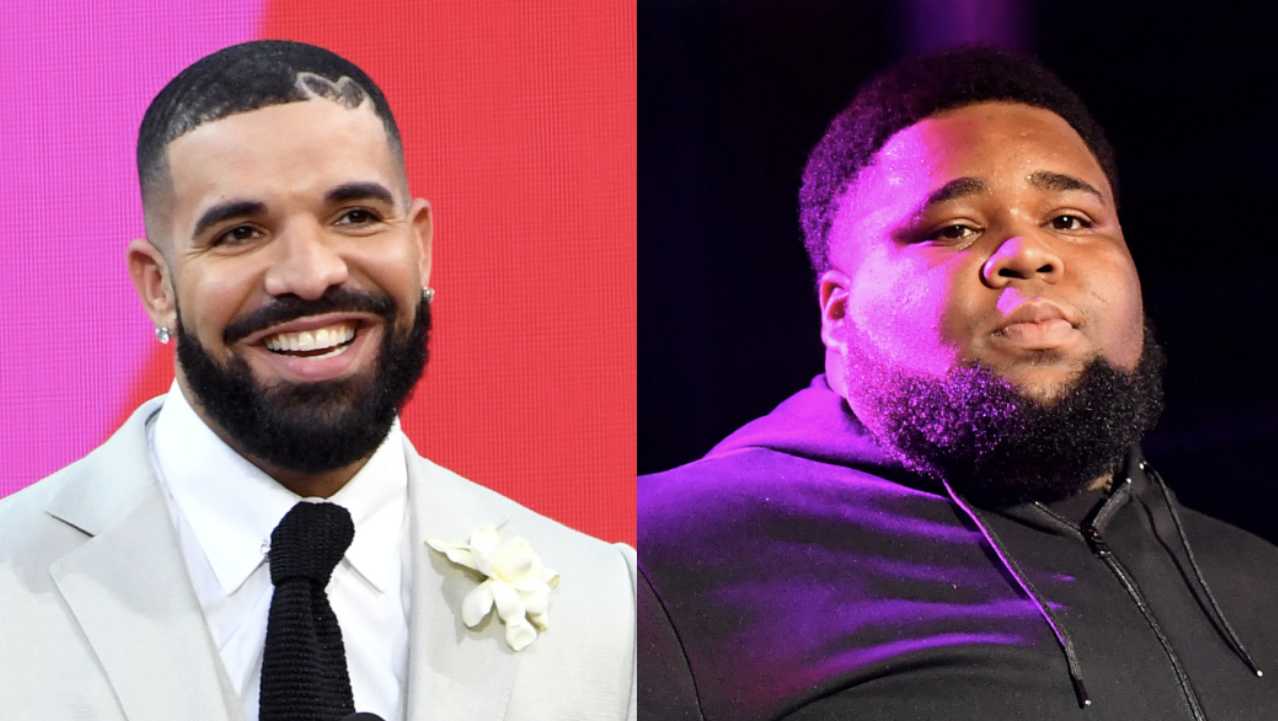 NAV has yet to release a collaboration with Drake, so the song would have been their first. There is still a myriad of guests on Demons Protected By Angels, though, with features coming from Travis Scott, Lil Baby, Future, Lil Uzi Vert, Future, Lil Durk, Gunna and more.

The Canadian duo will likely have more chances to collaborate in the future as they’ve have shared a steady friendship for years. The pair went viral in 2021 afterposting photos of each other as lookalikes on Instagram, with NAV Photoshopping himself onto Drake’s Take Care album cover.