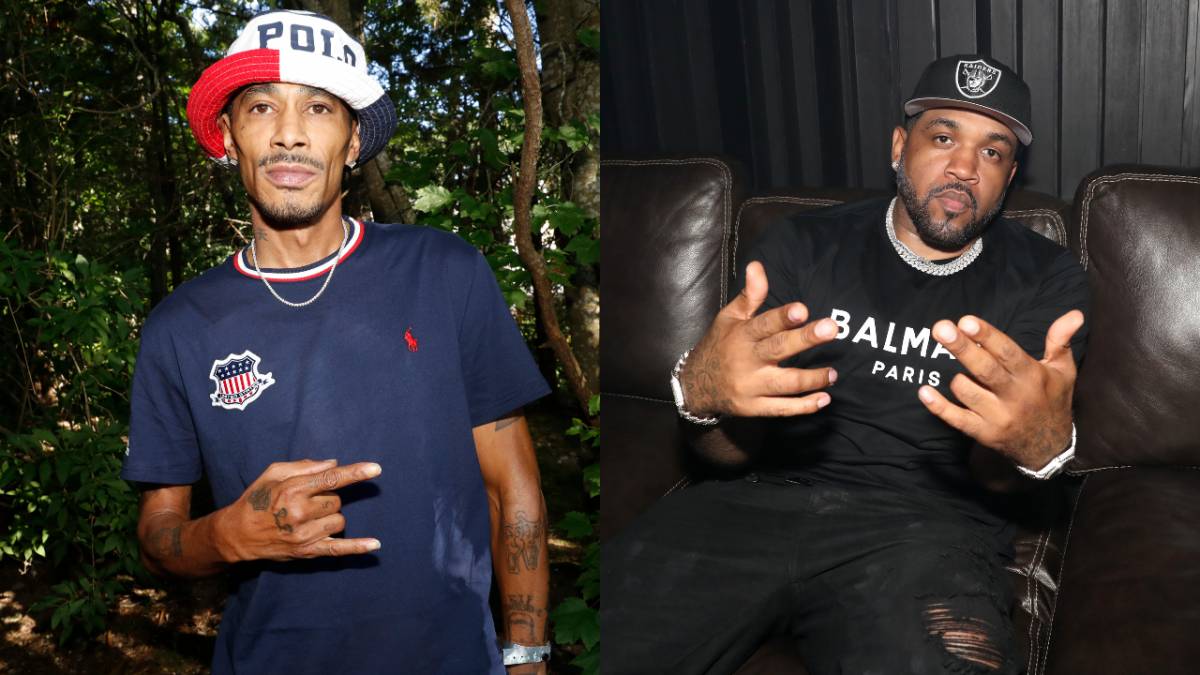 Layzie Bone was recently praised by Lloyd Banks, and the Bone Thugs-n-Harmony rapper has now responded in kind.

Speaking on the Rap Radar podcast earlier this week, Banks explained the origin of his “Lazy Lloyd” nickname and tattoo, which he said was a tribute of sorts to the 47-year-old rapper.

“To be honest with you, it came from Layzie Bone,” Banks said. “I never told anybody that, except for him.”

B.Dot followed up by asking Banks if he ever wanted to be in the legendary group, to which he replied: “Everybody did. Don’t sit here and act like… c’mon, man.”

Layzie Bone took to his Instagram Stories to react to the props from the former G-Unit soldier, sharing a still from the interview and writing: “What a honor.”

The Power mogul had compared Banks’ lackadaisical attitude to the Lazy Lloyd ink on his arm, but according to the massive advance Banks got on his sophomore album Rotten Apple, he wasn’t as lazy as the G-Unit boss made him seem.

“My advance for my second album was like a million dollars,” Banks told Rap Radar, with Miller interjecting: “Those days are over.”

“Yeah, I never told nobody that, but yeah” Banks continued. “But then imagine what the third one was supposed to be.” 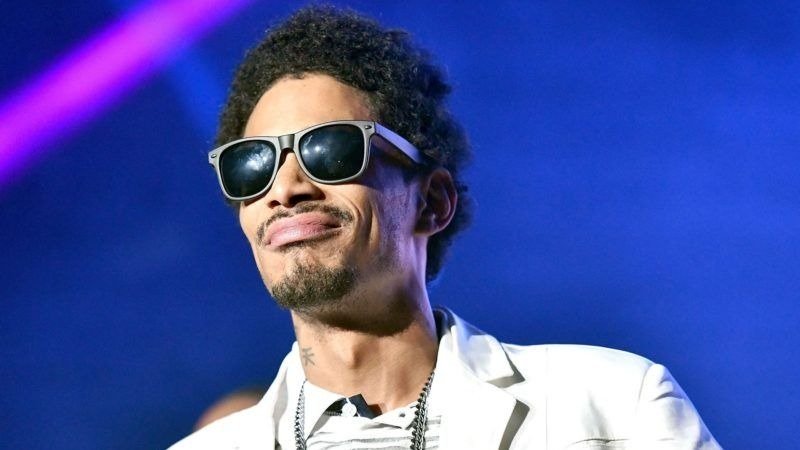 Lloyd Banks has been hard at work promoting his latest effort The Course of the Inevitable 2, and recently told HipHopDX that he still feels like he’s got the “ultimate album” inside him.

“I just feel like I’m chasing the ultimate album, you know what I mean?” he said. “So it’s like, I can’t possibly be finished. I also lost more than a few years from just taking hiatuses in the business. In a lot of spots, I’ve might have been expected to have momentum, but I wasn’t in a situation at the time to just drop album after album.”

Lloyd Banks will be the fourth interview Wilson and Miller have conducted since bringing back their lauded Rap Radar podcast on August 18. Last week, the duo spoke with DJ Khaled, whose 13th album God Did debuted at No. 1 this week on the Billboard 200.