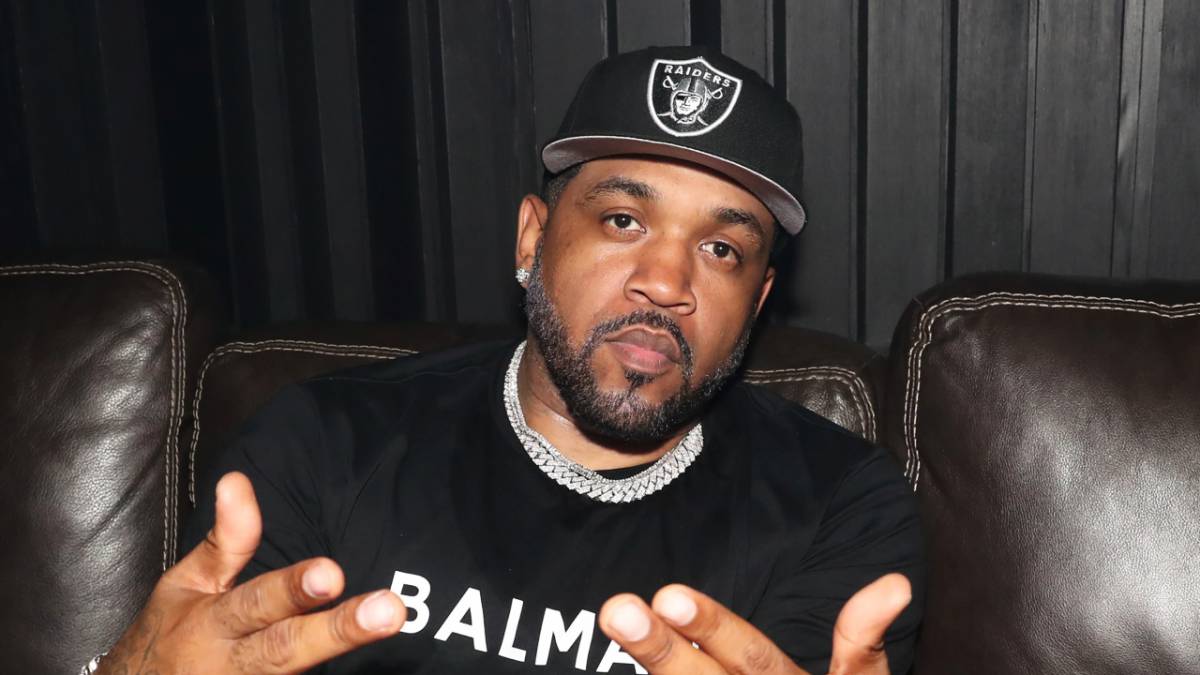 Lloyd Banks has revealed what inspired his Lazy Lloyd nickname, and it has something to do with Bone Thugs-n-Harmony member Layzie Bone.

During an appearance on the latest episode of the Rap Radar Podcast, Banks revealed the history of the name after co-host Brian “B.Dot” Miller asked where it came from. According to the former G-Unit soldier, Bone Thugs was so popular he even took on their name.

“To be honest with you, it came from Layzie Bone,” he said. “I never told anybody that, except for him.”

B.Dot then asked Banks if that meant he wanted to be in the iconic group, to which he replied: “Everybody did. Don’t sit here and act like… come on, man.”

Lloyd Banks’ nickname and tattoo was brought to light in 50 Cent’s 2020 New York Times Bestseller Hustle Harder, Hustle Smarter. The G-Unit boss mentioned Banks’ work ethic and likened it to the Lazy Lloyd tattoo on his arm, but it turns out Blue Hefner wasn’t loafing around as 50 made it seem.

Banks made his long-awaited return to music in 2021 with The Course of the Inevitable, his first project in five years and first studio album in over a decade. He circled back in July with its sequel, which boasted appearances from Jadakiss, Benny The Butcher, Conway The Machine and more.

During a recent interview with HipHopDX, the 40-year-old MC revealed he has enough material to release at least one new album every year for the next five years. 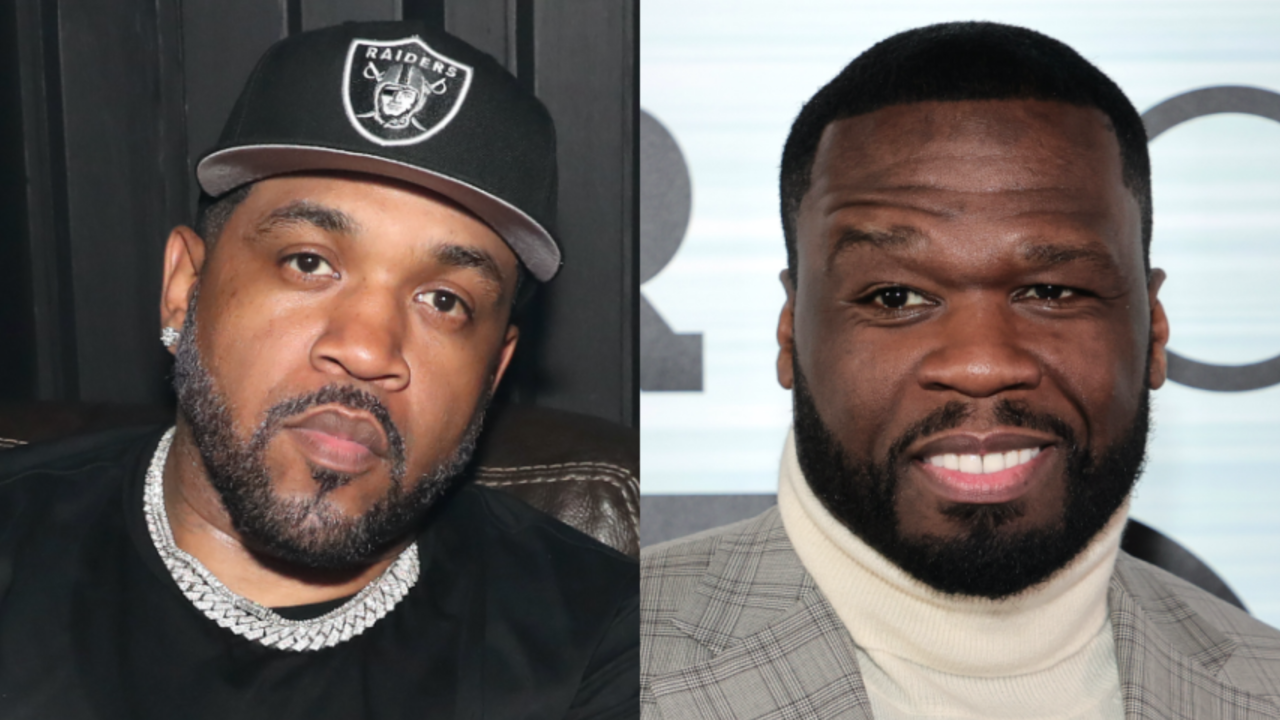 Elsewhere in his Rap Radar Podcast interview, Lloyd Banks spoke about receiving an advance of $1,000,000 for his 2006 sophomore album Rotten Apple.

“My advance for my second album was like a million dollars,” he said, with Miller interjecting: “Those days are over.”

He replied: “Yeah, I never told nobody that. But then imagine what the third one was supposed to be.”