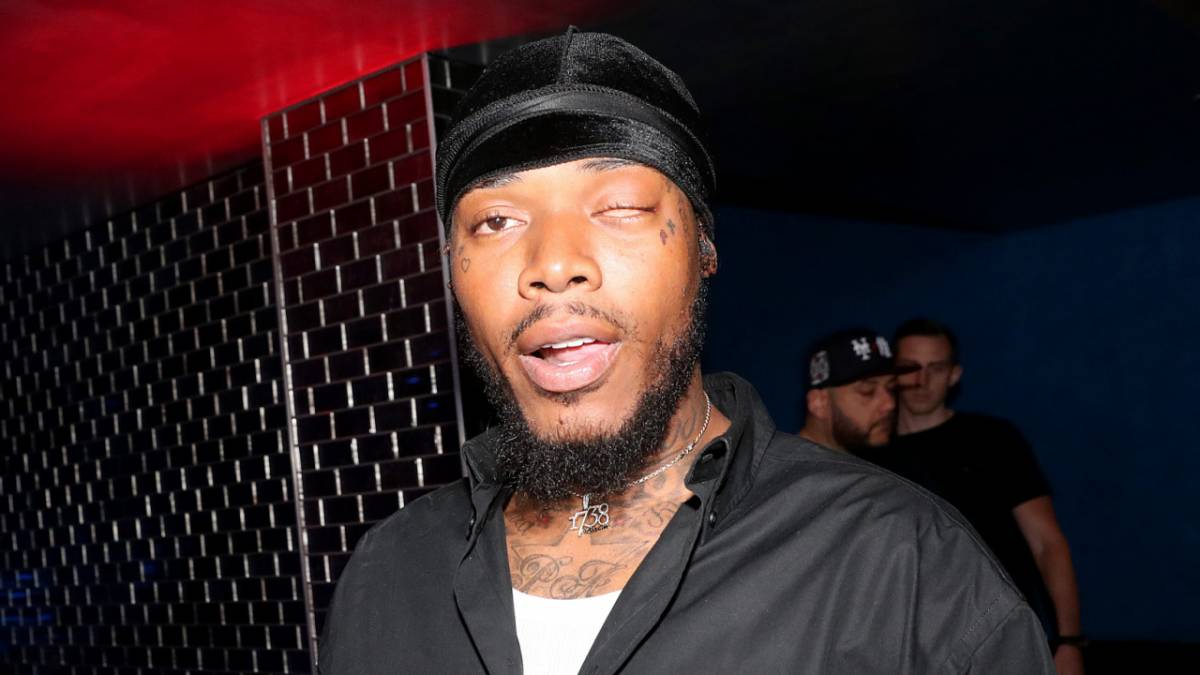 Fetty Wap was sent to prison last month after violating the conditions of his pre-trial release in his federal drug trafficking case — see a photo of him on the inside below.

On Wednesday (September 7), a picture popped up online of Fetty wearing a brown prison jumpsuit and posing next to three other men. The New Jersey native was reportedly being held at a special housing unit at a federal jail in Brooklyn.

Fetty was arrested on August 8 for his role on a FaceTime call in December 2021, where he allegedly threatened to kill another man. He was out on a $500,000 bond following his October 2021 arrest on federal drug charges for conspiring to distribute and possess controlled substances.

Fetty broke the conditions of his release and New Jersey state law so Magistrate Judge Steven Locke sent him back to jail, where he was waiting to start his trial in Central Islip Federal Court.

The 31-year-old pleaded guilty on August 22 to federal drug charges in connection to his interstate drug trafficking case. He was in Long Island Federal Court, where he pleaded guilty to conspiracy to possess and distribute 500 grams of cocaine, according to the New York Daily News.

The guilty plea comes with a mandatory minimum sentence of five years in prison and a maximum of 40 years. “I agreed with other people to distribute cocaine,” Fetty told the judge during the hearing. “Guilty.” 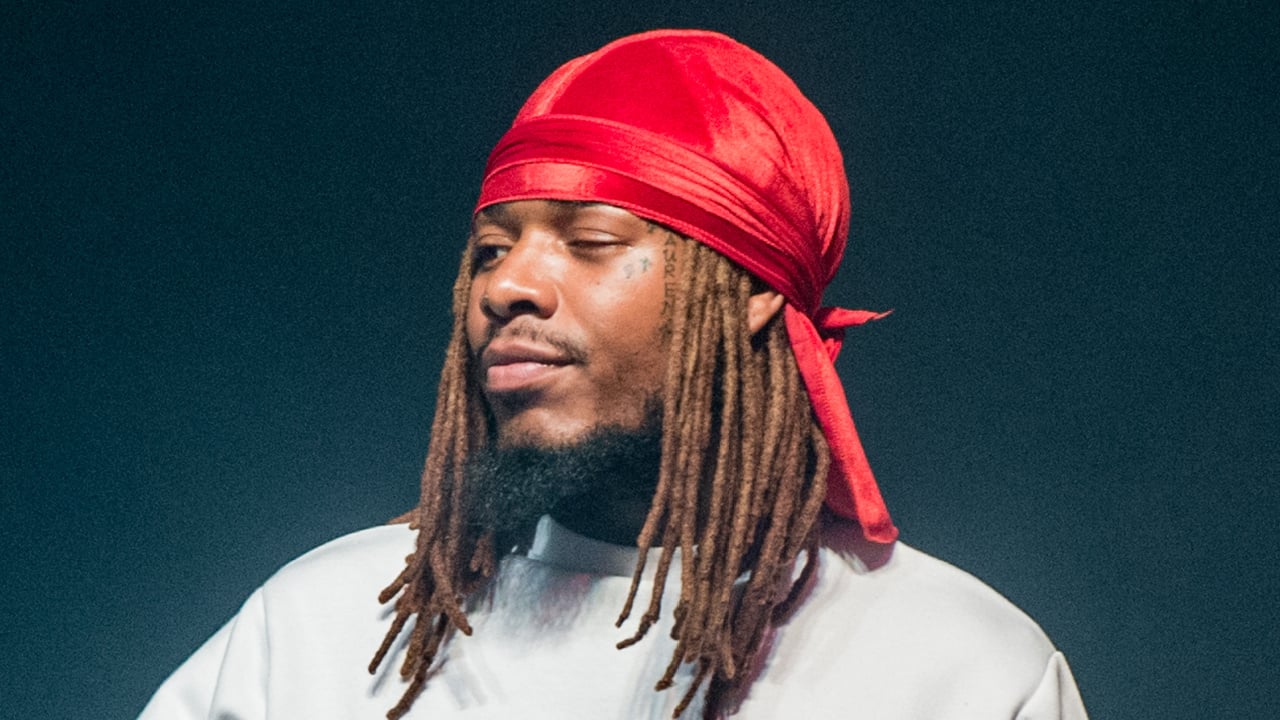 Despite seemingly being in good spirits in the prison photo, Fetty’s lawyer Elizabeth Macedonio explained during his guilty plea that she was “very concerned about his housing” and that he was subject to the “harshest of conditions.”

She also requested his transfer to another jail while he waits for sentencing, but prosecutors say the decision to move Fetty to another prison facility is in the hands of the Bureau of Prisons and the US Marshals Service.

Fetty Wap was labeled “a kilogram-level redistributor for the trafficking organization” by prosecutors following his arrest along with five others before his Rolling Loud NYC performance in October 2021 in Queens, New York.

FBI obtained $1.5 million in cash, 16 kilograms of cocaine, two kilograms of heroin, fentanyl pills, pistols, handguns and a rifle during their investigation.