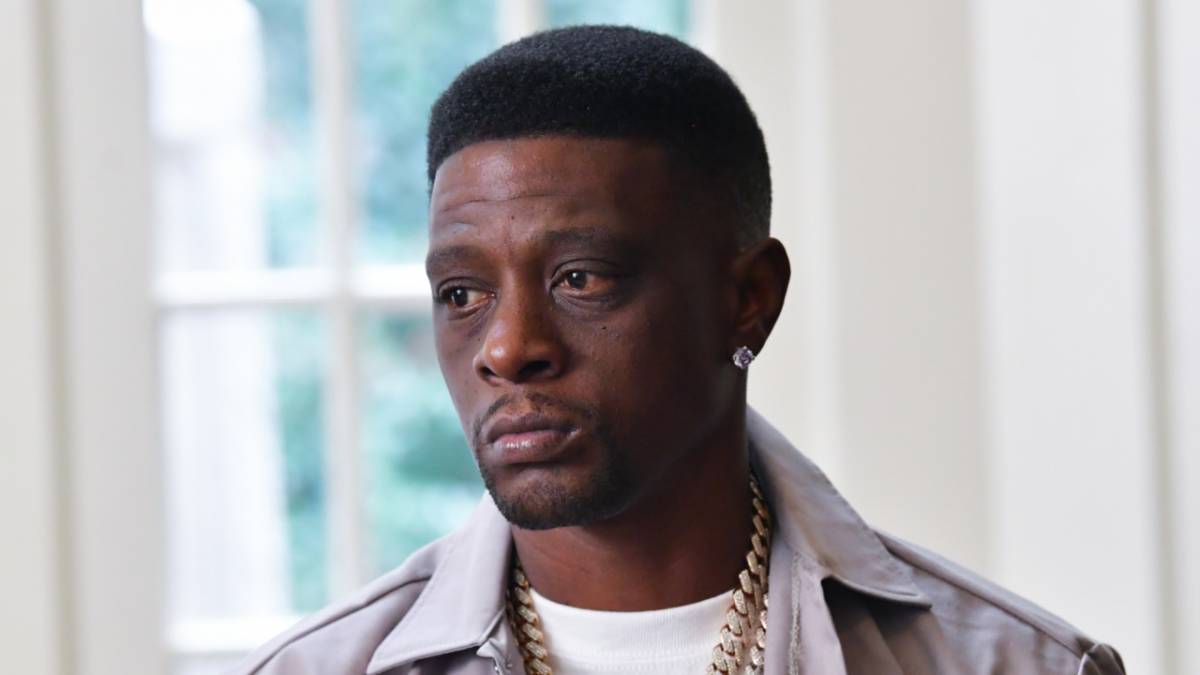 Boosie Badazz is clearing his name after being accused of orchestrating the murder of Chicago jeweler Duke The Jeweler in Houston, Texas during Labor Day Weekend.

The Baton Rouge rapper posted an angry video on Instagram on Wednesday (September 7) denying his involvement while sharing his account of what transpired the night of Duke’s death.

According to Boosie, he and his crew gambled with Duke the night before his murder and the jeweler attended his concert with Plies in Houston the following night. After the show, Boosie claimed they went their separate ways — which is when Duke was robbed and killed in a parking lot.

“Aye, the Internet, y’all got us fucked all the way up,” he said in the clip. “We met that dude Duke the Jeweler the night before; we was gambling. The next day, dude followed us to the concert. When we left out the concert, we were under the garage. Dude went to his car by himself and walked down to the parking lot. That’s when somebody tried to rob him and killed the dude.”

Boosie continued: “What the hell my 19-year-old cousin going to try to rob and kill somebody? We getting money, man. We getting fucking money, that ain’t our steelo. As a boss, I ain’t letting it go down like that, man. This dude finna make me a piece… so y’all need to kill that.”

Duke The Jeweler was reportedly killed during the parking lot ambush after winning $100,000 in a dice game prior to Boosie Badazz’s performance at the Arena Theatre. According to eyewitnesses, two men exited a black GMC truck and approached Duke before shooting him and taking off with his belongings.

Boosie’s name was thrown around due to him being one of the last people spotted with Duke before his murder, with some pointing the finger at the “Wipe Me Down” rapper. 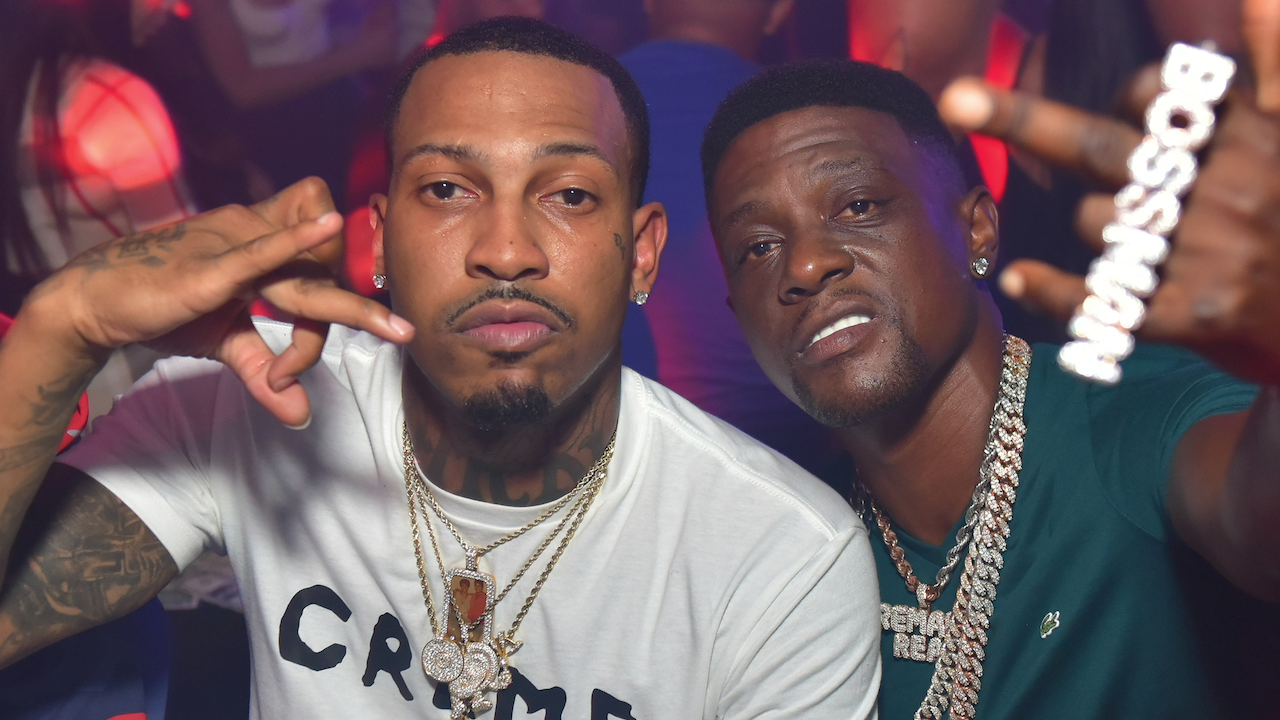 Backing up Boosie’s claim that he and Duke were gambling the night before his death, the pair can be seen hanging out and shooting dice with J. Prince Jr. — the son of the notorious Rap-A-Lot Records founder — in various clips posted on Duke’s Instagram.

Houston police say that three men, including a driver, are wanted in connection with the shooting death. The suspects are believed to be aged between 25 and 35.